Since his childhood, artist Stephen Waddell has been fascinated by the human figure.

As a kid growing up in B.C., he would draw and sketch people, rooting his art in realism and exploring some entity or presence or trace of the human right from the very beginning.

Fast-forward a few decades and that passion for figurative art and visually illustrating the human struggle has developed into a more than 20-year professional career as a painter, filmmaker and, now, primarily a photographer that has taken him from Vancouver to New York City to Germany and back again, amassing a catalogue of work worthy of winning the prestigious Scotiabank Photography Award in 2019. 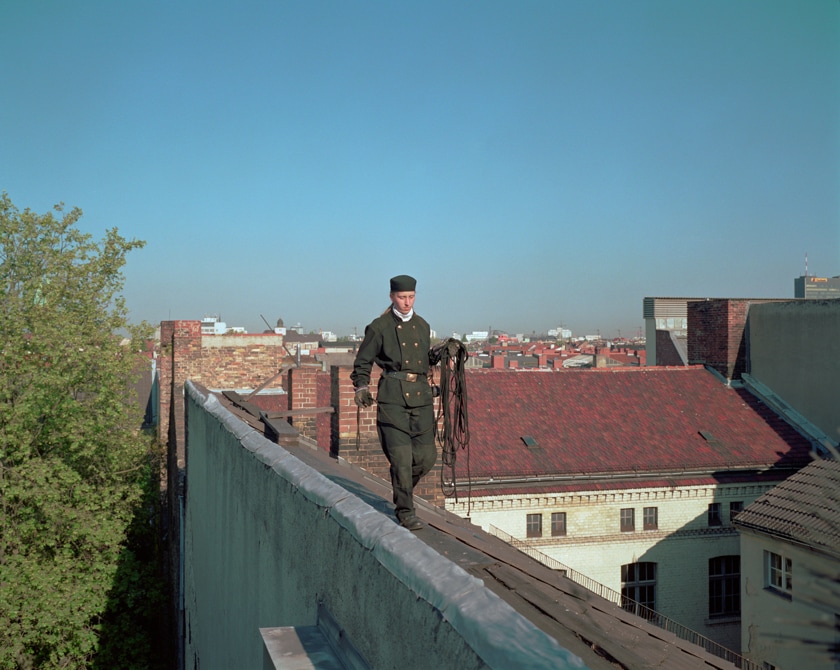 Waddell switched his focus from painting to photography during a fellowship in Stuttgart, Germany, in the late 1990s. It was there he began experimenting with a camera and film — something he says, at the time, he hadn't explored thoroughly — as a way to find influences for his paintings. He soon realized the images he was collecting wouldn't work as a source for a painting; they had too much in them to distill into another form.

“I was intrigued there was just no way it was going to be a painting, because the status of it was conveyed to me by what it was that it just couldn't become a painting," explains Waddell. “Even doing little sketches or drawings of it, it just had too much. The status of it as a photograph was more important than me trying to break it down and use it as a source. It couldn't be broken down.” 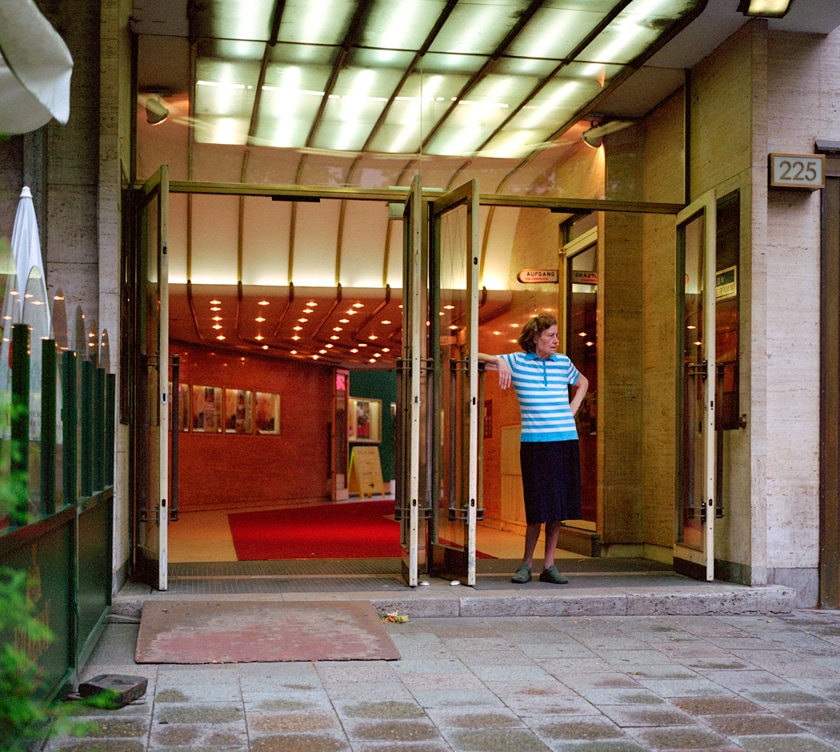 “I've always been interested in the figurative art because it always seemed to me to be the highest, most revealing form of visual arts. If we look back at history, it's only recently that abstract painting got added in there, but for the long haul, representation and realism in all their different neglected and reduced forms, are very important in the history of visual arts," Waddell adds.

And it's that thoughtful, revealing and personal approach to telling human stories through photography that made Waddell's work stand out to the jury members of the Scotiabank Photography Award, who ultimately chose him as the top prize winner from a group of eleven nominees.

The Scotiabank Photography Award acknowledges the outstanding contribution that winners have made to contemporary art and photography. It recognizes the achievements of established, mid-to-late career artists and strives to accelerate their career as he or she reaches for the next level of national and international recognition.

The award includes a $50,000 cash prize, an exhibition at the Ryerson Image Centre during the Scotiabank CONTACT Photography Festival and a book of the winning artist's work published and distributed worldwide by Steidl of Germany. 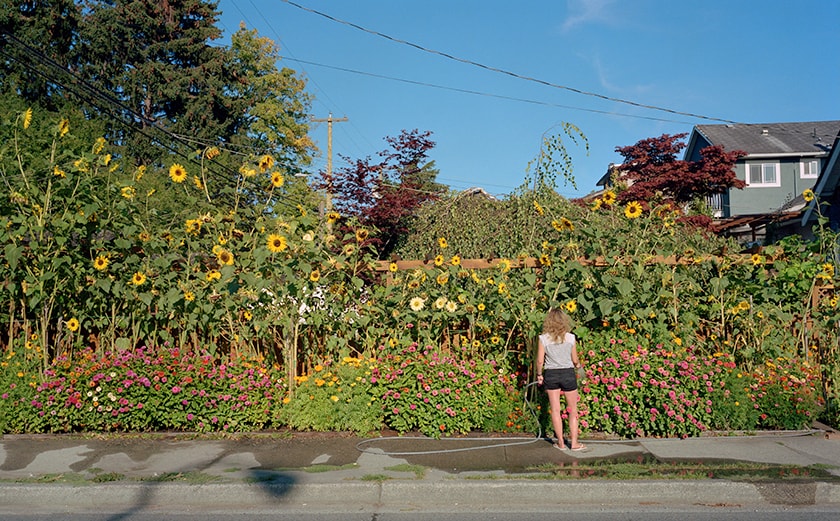 In 2010, the Scotiabank co-created the honour with renowned photographer Edward Burtynsky as part of the bank’s ongoing commitment to the arts (which includes being the Founding Partner of the Canadian Photography Institute at the National Gallery of Canada) and to celebrate the creative vision and accomplishments of some of Canada’s most gifted photographers.

“We're trying to make a prize that's in search of excellence," says Burtynsky, co-founder and jury chair of the annual peer-nominated, peer-reviewed prize.

“Stephen created a very important and consistent body of work; he works in colour, he works in the street photography tradition but approaches it in a very personal and unique way and I think the jury just felt that his years of dedication and achievements in his work garnered him to be the winner of the year.”

Burtynsky has spent much of his career working to expand the reach of Canadian artists into the international circle, and helped develop the Scotiabank Photography Award with that goal in mind.

"What is special about the Scotiabank Photography Award is that this is a way to get Canadian artists international, and hopefully build an international base as well," he says.

A key component of that international expansion and the award itself is the published book of the work of the winning artist. Having a published career retrospective of this quality is not only a tangible and portable way to showcase past work, but it's also a career-building opportunity; these books land on bookstore shelves in the Louvre in Paris or the Museum of Modern Art in New York or similarly large institutions all over the world.

"I looked back in my own career and realized how books are really, really important," says Burtynsky. "Internationally published books that got the work out there into the world were also very positive in terms of career building. Now the book project with Steidl is one of the crown jewels of the prize."

“The book, its scope and its size is something that very few artists and institutions get to have," Waddell adds. "If you do it right and you like it you can use it not only promotionally, but artistically — it has a legacy."

Waddell has begun work on his exhibition for the Scotiabank CONTACT Photography Festival, which opens April 30, 2020, in Toronto, and revealed it will feature 17-20 photos, both colour and black and white, though he's not yet sure which images he will use and what sequence he will put them in.

“I'm adding a few new pieces I'm just working on now, so those might get added if they fit, so we're leaving a few notes unplayed," says Waddell.

The award win was a surprise for Waddell, and while honour is the main emotion at hand, he admits there is a bit of pressure that comes along with the praise.

“In some ways you can begin to describe what that all means, but you could just say that it doesn't happen to artists that often, whether it's photography or anything else, so it's quite lucky to be put in that place. I feel definitely honoured but I also feel a responsibility to live up to it," he laughs.

“Just in the sense that the book better be good and the show better be really good. And also to take measure of that and see really what does that all mean? And how could I really best follow that through? So I feel immensely honoured but also immensely responsible."