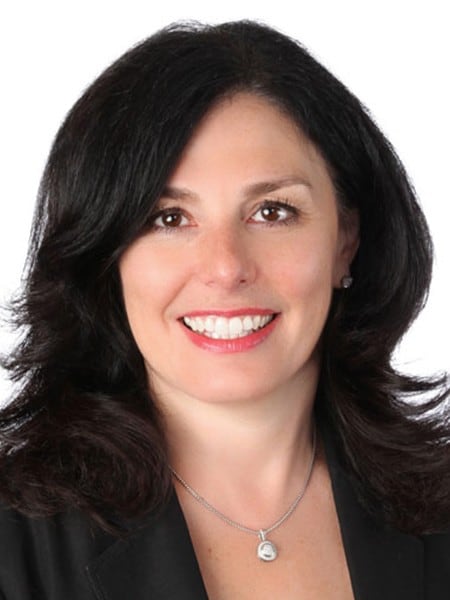 Loretta Marcoccia was appointed Executive Vice President & Chief Operating Officer (COO), Global Banking and Markets in November 2018.  In this role, she is responsible for the day-to-day operations of Global Banking and Markets, developing and implementing strategy and priority initiatives as well as global wholesale operations, regulatory initiatives, global analytics and financial engineering.

Prior to joining Scotiabank, Loretta worked at Bank of America/Merrill Lynch where she held increasingly senior roles and ultimately served as Managing Director and COO. She has 30+ years of financial services experience that span retail banking, human resources, and capital markets, and has led several large-scale global business and regulatory initiatives.

Loretta graduated from the University of Toronto with a Bachelor of Arts degree, with a Specialist in Administration. She is a member of Scotiabank’s Inclusion Council, the Executive Champion of Global Banking and Markets’ Diversity and Inclusion Committee and the Executive Sponsor of The Scotiabank Women Initiative for Global Banking and Markets.  She was a member of the inaugural Board of Directors for Women in Capital Markets.