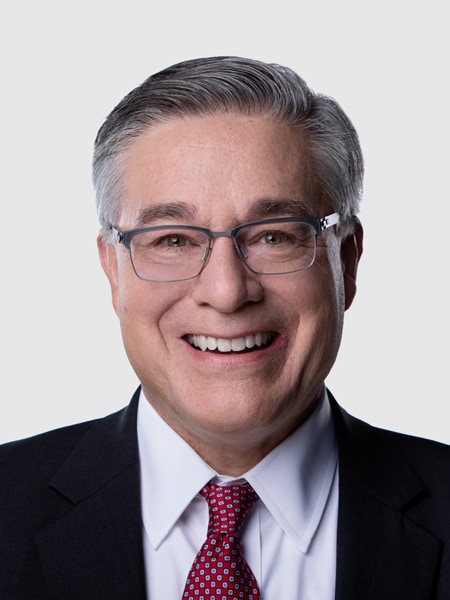 Ian Arellano was appointed Executive Vice President and General Counsel at Scotiabank on January 2, 2018 with the responsibility of managing and overseeing Scotiabank’s legal affairs, the Corporate Governance Office, the Corporate Secretary’s Department, Corporate Security and Office of the Ombudsman. In September 2019, Ian’s mandate expanded to include oversight of Global Communications and Social Enterprise, Government Affairs, the Office of the CEO and Executive Support. Ian first joined Scotiabank on September 1, 2017 as Executive Vice President, Legal.

Prior to joining Scotiabank, Ian worked at Torys LLP where he was co-head of the firm’s International Initiative and a senior partner in its corporate transactions practice. During his time at Torys LLP, he advised Scotiabank on many transactions, including acquisition of a 51% stake in Banco Colpatria in Colombia, the acquisition of Citigroup’s retail and commercial banking assets in Panama and Costa Rica, and of the bank’s 51% stake in Cencosud’s S.A.’s financial services business in Chile.

Ian graduated with an LL.B from the University of Toronto and was called to the Bar in 1986. With over thirty years of practice, he has held increasingly senior roles and developed extensive experience across the financial services and mining sectors in M&A, joint ventures and strategic alliances, licensing and other contractual matters. He has been recognized by numerous organizations for his work including being named a Leading Lawyer in Corporate Law by Best Lawyers in Canada (2013-2017).