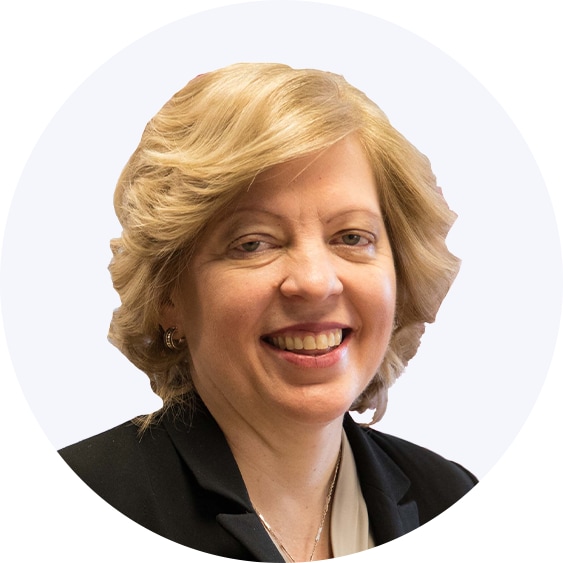 Anya Schnoor was appointed the Executive Vice President, Caribbean, Central America & Uruguay for International Banking in October 2020. In this role, Anya leads the development of the overall strategic direction for the Bank’s personal, commercial, corporate, wealth, and insurance operations in the regions.  Scotiabank provides financial solutions and services to over 2.2 million customers in the CCAU region through its retail branch network, contact centres and digital channels.

A native of Jamaica, Anya’s experience in the financial services sector in the Caribbean spans more than 28 years in the areas of wealth management, insurance and banking. She is widely-recognized as a strong business leader in the Caribbean region, receiving the Caribbean Luminary Award in 2019 by the American Foundation for The University of the West Indies for her contributions in the business community

Anya first joined Scotiabank in Jamaica in 2006, and has held progressively senior roles across the bank, including her most recent role as the Executive Vice President, Retail Products in Canadian Banking. In that role, Anya spearheaded major critical initiatives, including the development of the new Scotia Mobile Banking app in Canada, the launch of several award-winning credit cards, and the introduction of new banking packages, to fundamentally transform the way Scotiabank serves its retail customers in Canada.

Anya is currently a Director on various Scotiabank subsidiary boards and is an active member of the community and serves on the Campaign Cabinet for the United Way of the Greater Toronto Region. She is also a member of the International Women’s Forum (IWF), an organization dedicated to supporting the next generation of women leaders.