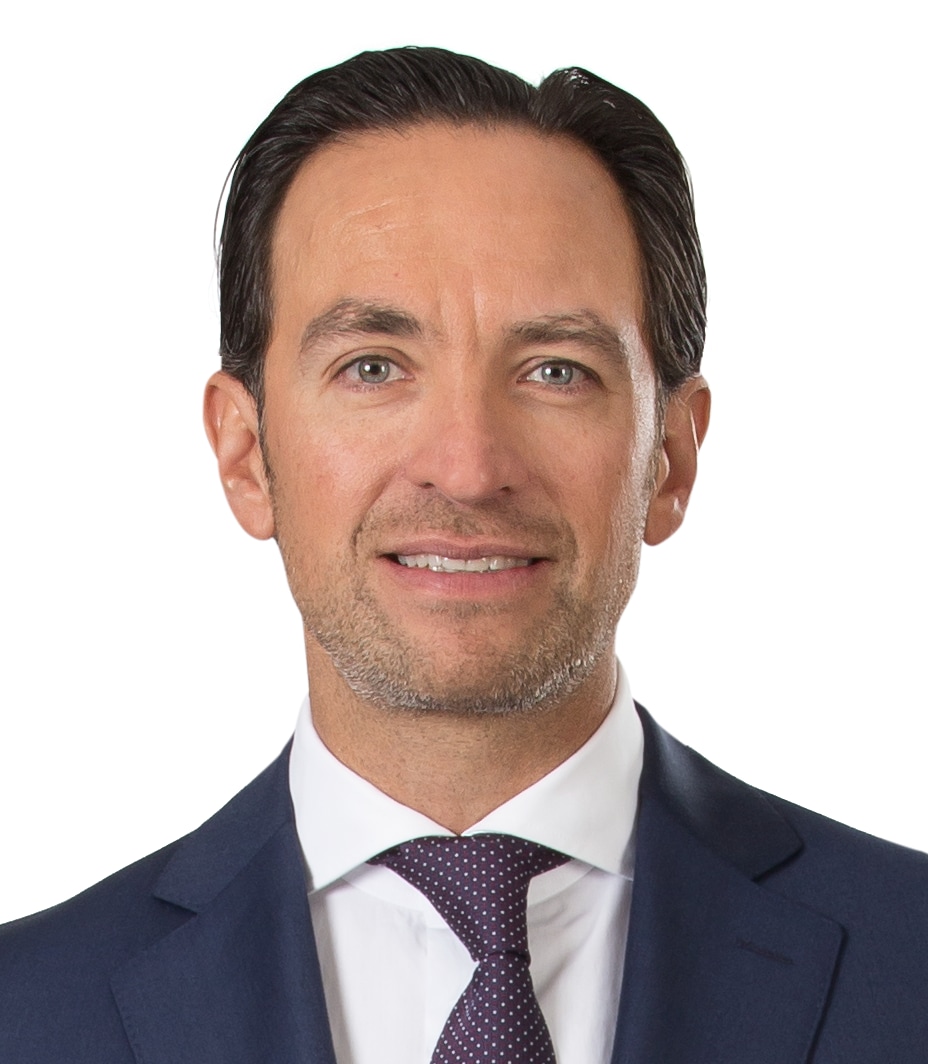 Adrián Otero joined us from BBVA where he was the Head of Wholesale Banking responsible for Corporate Banking, Commercial Banking, Government Coverage, Real Estate and Consumer Finance. He was also the Head of Investment Banking, providing strategic and financial advisory to local and international companies.

Prior to the above role, Mr. Otero held a number of positions within BBVA Bancomer, including Head of Corporate and Investment Banking and Head of Client Coverage. As Head of the latter, he was responsible for the coverage of the top 100 Corporate clients, offering innovative and tailor-made solutions through Industry specialized teams; Energy, Infrastructure, Industrials, Telecom, Retail and Mining. Mr, Otero also has industry specific expertise, having served as MD of the Energy and Infrastructure sector within the Client Coverage team. He also worked on the Capital Markets team, where he was responsible for originating and structuring debt issuances as well as syndicated loans.

Before joining BBVA, Mr. Otero formed part of the investment management team at UBS, as well as the Private Bank of BBV, where he implemented and monitored financial plans for high net worth individuals.

Mr. Otero has a bachelors degree in business administration from the Instituto Tecnológico y de Estudios Superiores de Monterrey and an MBA from the European School of Economics in London.