The BoC’s “Least Regrets” Option Could be to Hike Now

The Bank of Canada cannot afford to wait any longer to tighten monetary policy. Whether they will or not next week will further inform the composition of risks overhanging the outlook as I’ve never seen that message being communicated as clearly by businesses and households as it was in this morning’s updated surveys (here and here). The BoC should hike next week by taking a page from the RBNZ’s “least regrets” approach to the choices at hand. Before elaborating, here’s what the surveys indicated.

Chart 2 shows that consumers are of a similar mindset. They think inflation will ride at 4.9% y/y over the year ahead, 4.1% over the next two years, and 3.5% over the next five years. They are not saying that they believe that high inflation will be transitory. No one has a lock on forecasting inflation including economists and central banks, but these measures of inflation expectations may have become unmoored and that presents the risk that behavioural adjustments make high inflation a self-fulfilling prophecy that is very difficult to contain without incurring painful adjustments like recessions that at times tend to follow monetary policy mistakes.

Businesses and households are a bit divided on this issue, but there’s a catch to that. Chart 3 shows that a record 80% of businesses expect wage increases to accelerate over the coming year. That’s because those same businesses are telling the BoC that a record share of them plan to expand their workforce over the coming year (chart 4), they are facing rising labour shortages that are becoming more problematic (chart 5) and that the intensity of labour shortages is the most acute it has been in the history of the survey (chart 6). All of that says that Canada is arguably into a period of excess demand for labour. 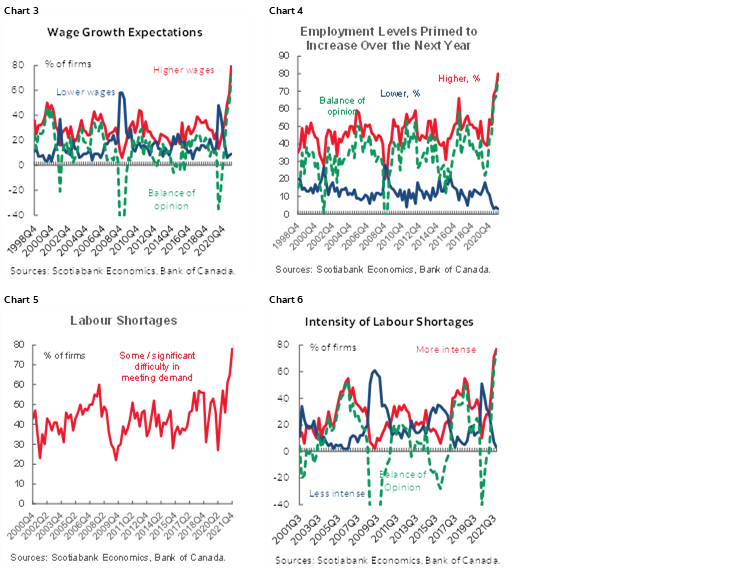 Chart 7, however, shows that consumers aren’t getting the memo and still have modest wage hike expectations. That could be motivating a rising share of them who are saying they’ll seek out other jobs in order to get paid more and that raises retraining and higher costs for employers (chart 8).

Backing up what they think about inflation going forward is the fact that businesses are saying they are facing rising capacity pressures. Chart 9 shows that 78% of firms are saying they would either face some difficulty meeting unexpected demand (50%) or significant difficulty (28%).

The trend of rising house price expectations continues to point higher (chart 10). Consumers are saying they expect house prices to rise by just under 6% y/y over 2022.

In fairness, consumers are terrible at forecasting house prices in that the true magnitude of the gains throughout the pandemic has far eclipsed what was expected as evidenced by this morning’s update for December that showed consistently-defined house prices up by another 2.5% m/m and ~27% y/y to end 2021. Why? You can’t find product. The sales-to-new-listings ratio increased to 79.7% from 77% the prior month. 80%??!!! Months of inventory now stand at just 1.6 which is an all-time record low.

A combination of no supply and omicron's Q1 impact that will likely drive subsequent pent-up demand could very well drive the Spring housing market to be off the charts in terms of price effects. If so, then seasonal funding pressures could be more acute at that time, and policy pressures may rise. Governments can do little about supply in the near-term. I wouldn't be surprised to see short-sighted policy measures out of Ontario and Quebec that are facing elections this year and we can’t rule out the Feds as well, but a distinction this time around is that the BoC is in play whereas it has not been prior to now during the pandemic.

The rub here is that if the BoC waited until Q2 to hike when all of its fussing over guesstimated output gaps gives them the rigid framework’s ok to do so, then it could be lights out for housing affordability and bigger risks of negative adjustments later. Mortgage pre-commitments and rate locks will be getting inked rapidly over coming weeks with folks locking in 5 year mortgage rates. Hiking by, say, April would be too late for the housing market while inflaming the imbalances through overly easy monetary policy.

Hiking now might expose the BoC to the criticism that they are hiking a touch before their estimates of the output gap shuts. So what. There are many other drivers of inflation beyond the limited usefulness of output gaps as BoC staff research has demonstrated (eg. here). The output gap is a measure of spare capacity that requires being able to accurately measure the economy’s productive potential now, the ability to predict this going forward, the ability to predict actual economic growth with near precision and the ability of it to dominate as an inflation driver. In short, good luck. The evidence on actual inflation and wages plus expectations may be more revealing toward the possibility that slack may be shut now.

Hiking now would trade the risk they may be criticized for hiking a little earlier than when slack may be eliminated for the signal that they are serious about protecting Canadians from runaway inflationary pressures. To households, the choice at this point in the cycle involves paying a little more in interest to try to contain the damaging effects of high inflation on their budgets including the regressive effects. We’re well beyond the point in the cycle here at which there is a free lunch; we either accept tighter policy or we learn to live with potentially runaway prices for everything we buy. The case for hiking right now includes:

The only ultimate consideration should be doing the right thing. Instead of rigidly adhering to gap-based forward guidance, I’d worry much more about the risk that three decades of inflation targeting experience could be going up in smoke here with the BoC losing its right to brag about being a leading light among inflation-targeting central banks. It undershot its inflation target for a long period, but the magnitude of sustained overshooting now being signalled could be an overly abrupt swing to the other side of the ship.