We’re proud to celebrate the very best in Canadian fiction, through our sponsorship of the Scotiabank Giller Prize.

Follow the excitement of the 2020 Scotiabank Giller Prize as it builds to the announcement of both the short and longlist, culminating with the winner announced at the fall gala.

The longlist, shortlist, and winner will be selected by an esteemed five-member jury panel: Canadian authors David Chariandy, Eden Robinson and Mark Sakamoto (jury chair), British critic and Editor of the Culture segment of the Guardian, Claire Armitstead, and Canadian/British author and journalist, Tom Rachman.

This year's longlist will be presented in St. John's, Newfoundland in early September and the shortlist announced later in the same month at an event in Toronto. The winner is named at a nationally televised black-tie dinner and awards ceremony in Toronto in November.

See the world through a different lens. With over 1000 artists at 200 venues, don’t miss one of the largest photography festival in the world.

Choose from 230+ eye-opening documentaries about Canada and the world.

Use our helpful Account Selector to find the one that’s right for you.

Plan for your child’s future

Start saving with an RESP now to give your child more options in life. 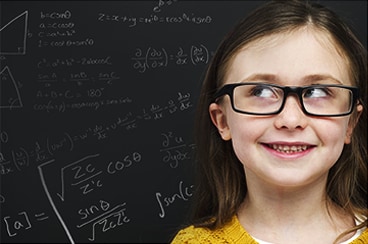