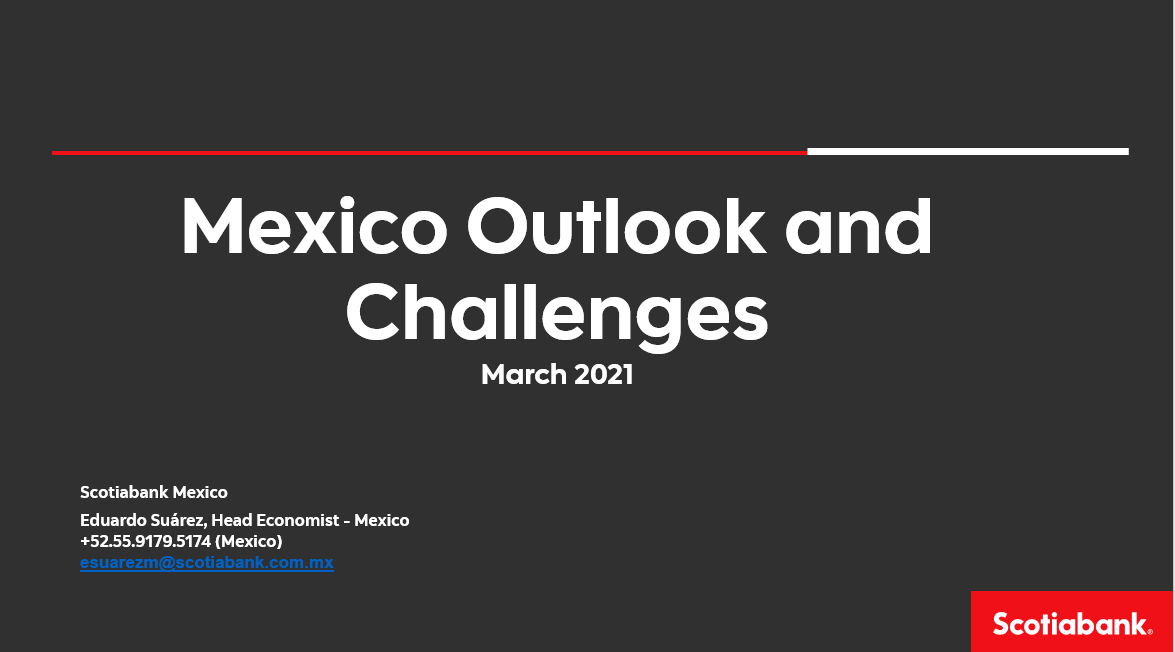 2021 growth outlook looks quite strong but may not be sustainable:

Main problem for the “4th Transformation” is self-inflicted decline in confidence:

Despite all this, Morena still popular with voters: 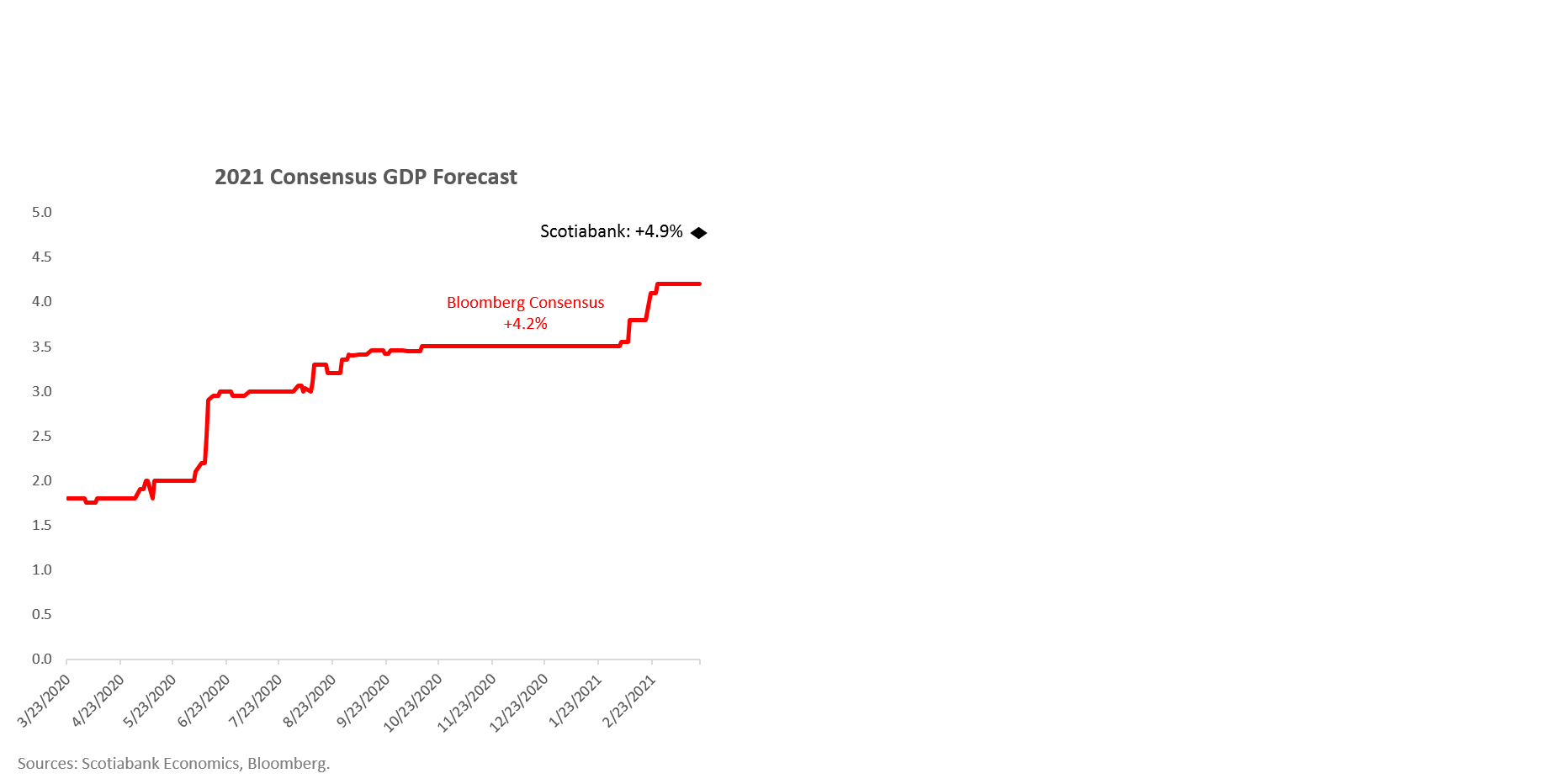 2021 growth forecasts have been rising:

Base effects / vaccination should drive a big jump in 2021 GDP; particularly in tourism Re-opening to cause services price shock?

The “K-shaped” recovery story has legs, weakness in tourism & construction 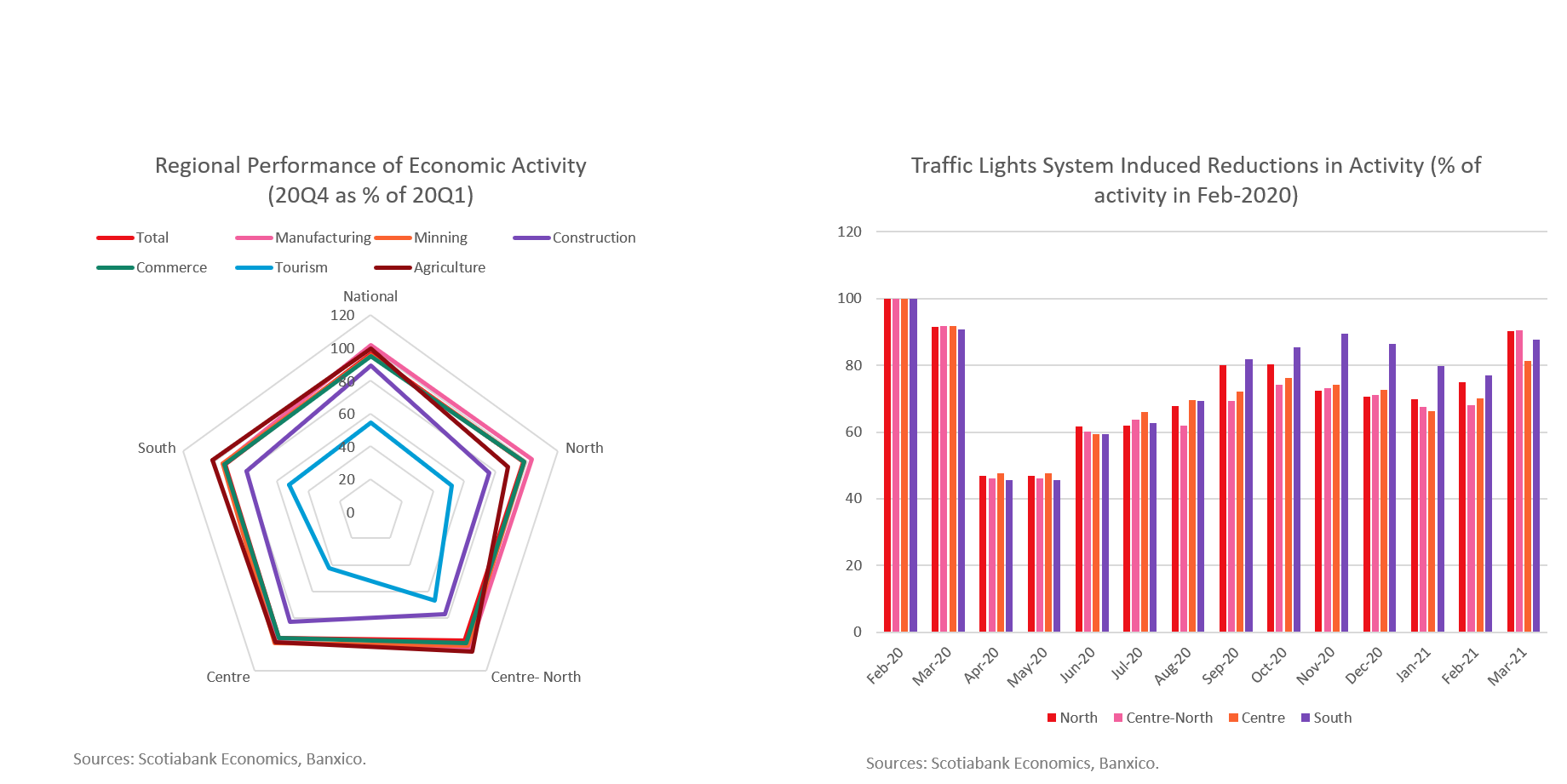 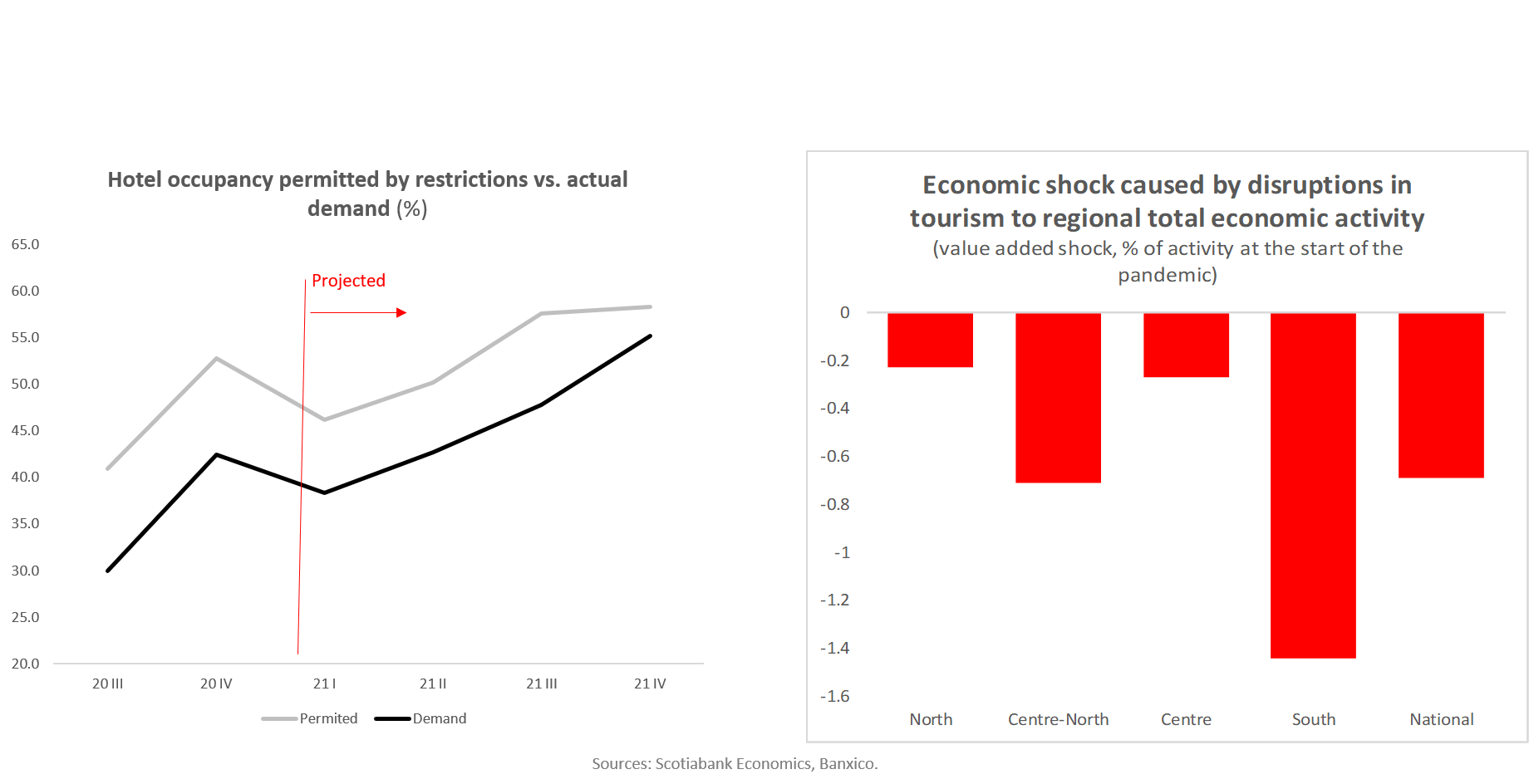 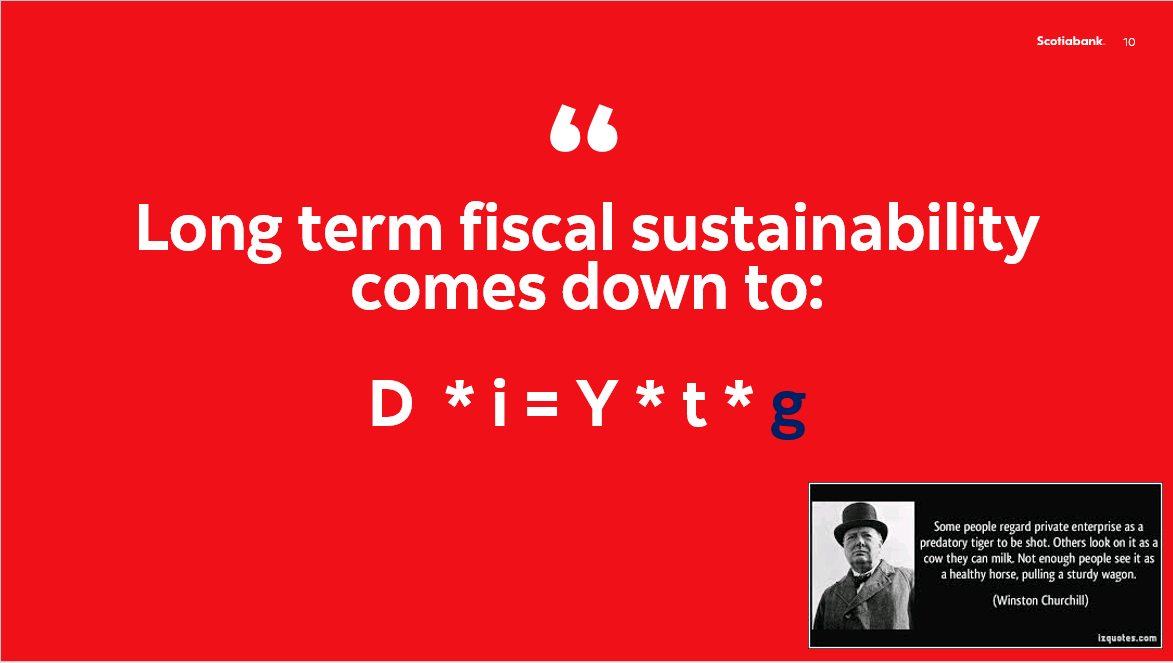 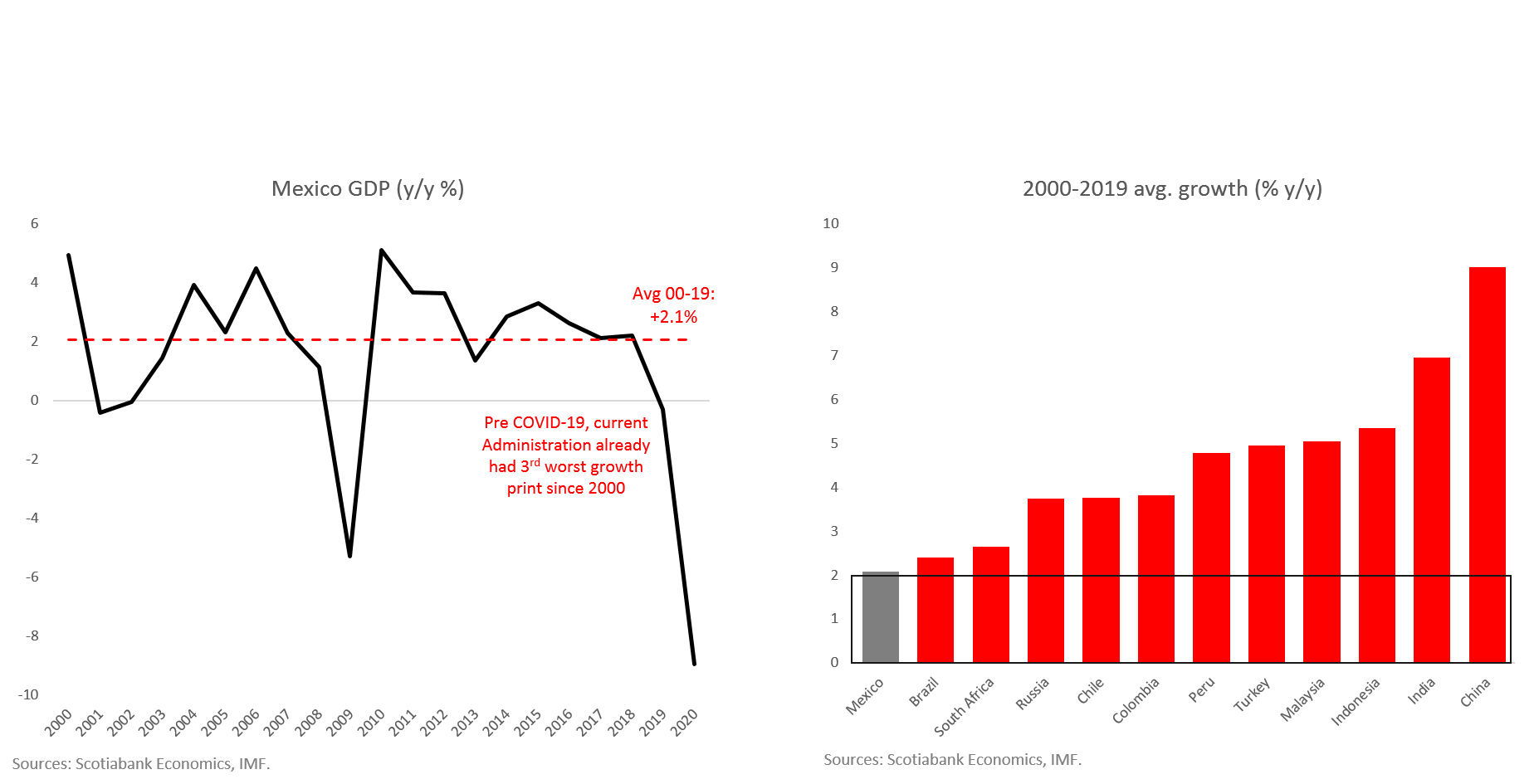 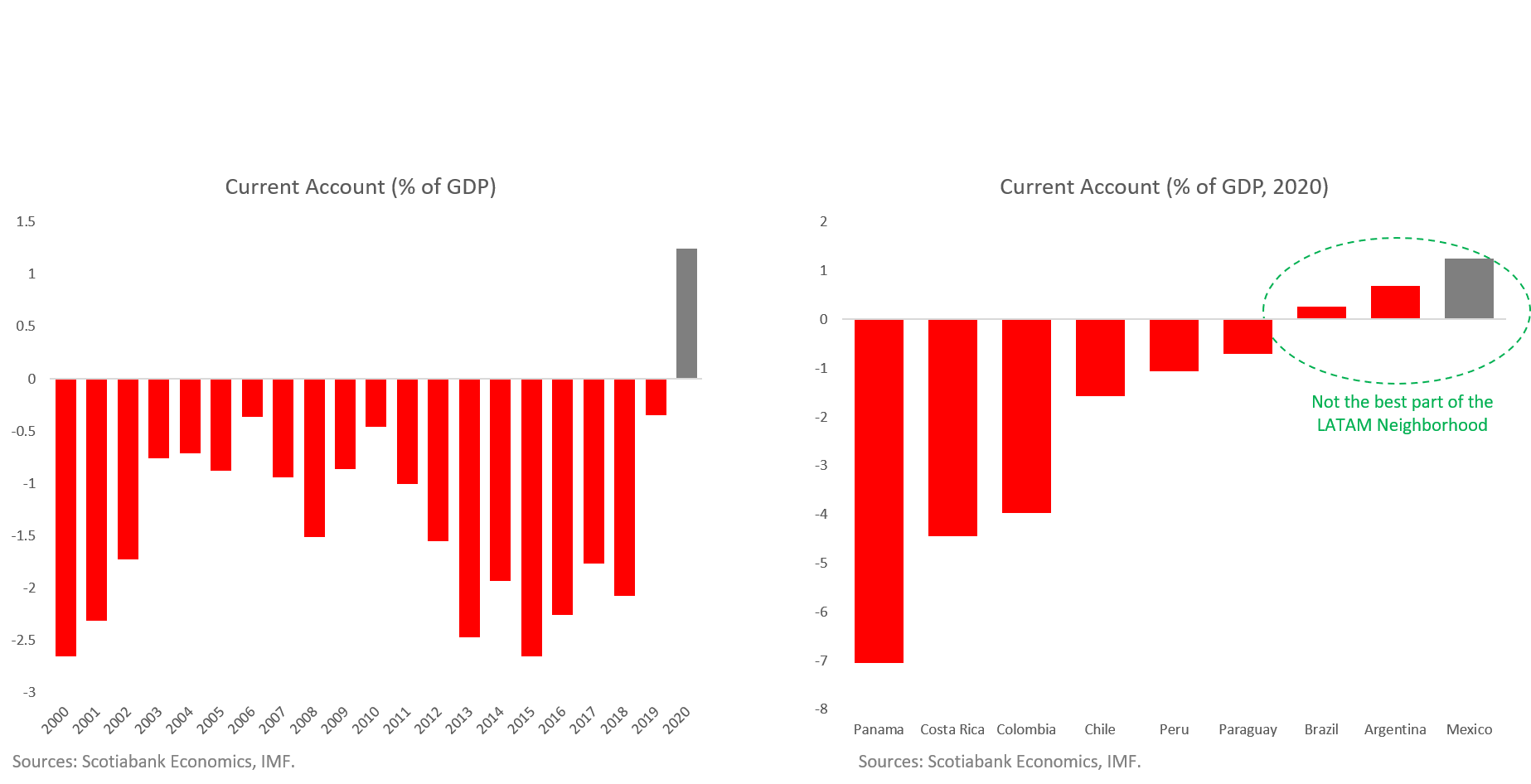 Investment has been falling under AMLO

With low investment comes weakening employment, though reopening will help

Energy reform: pushing on the wrong types of power? 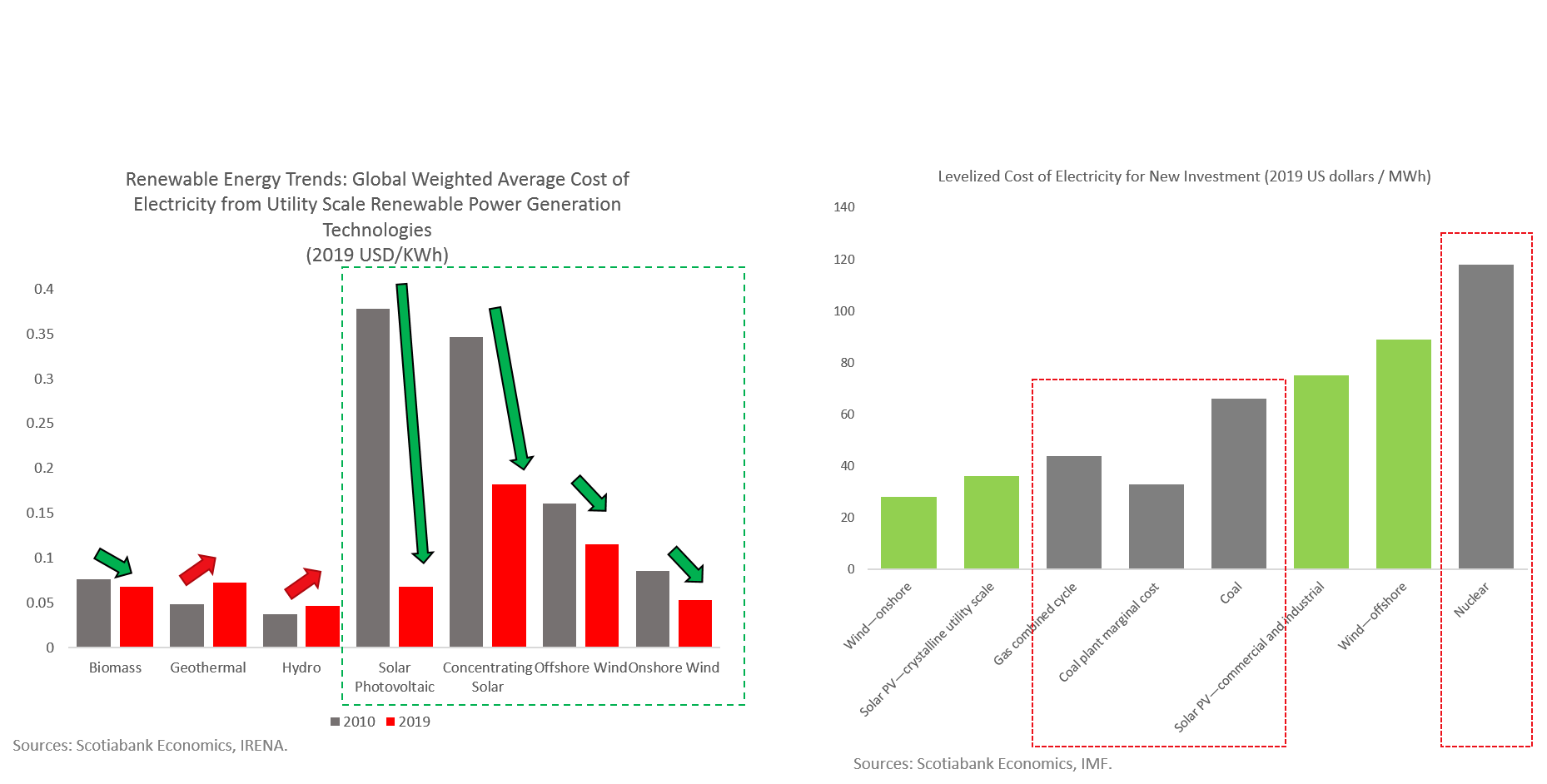 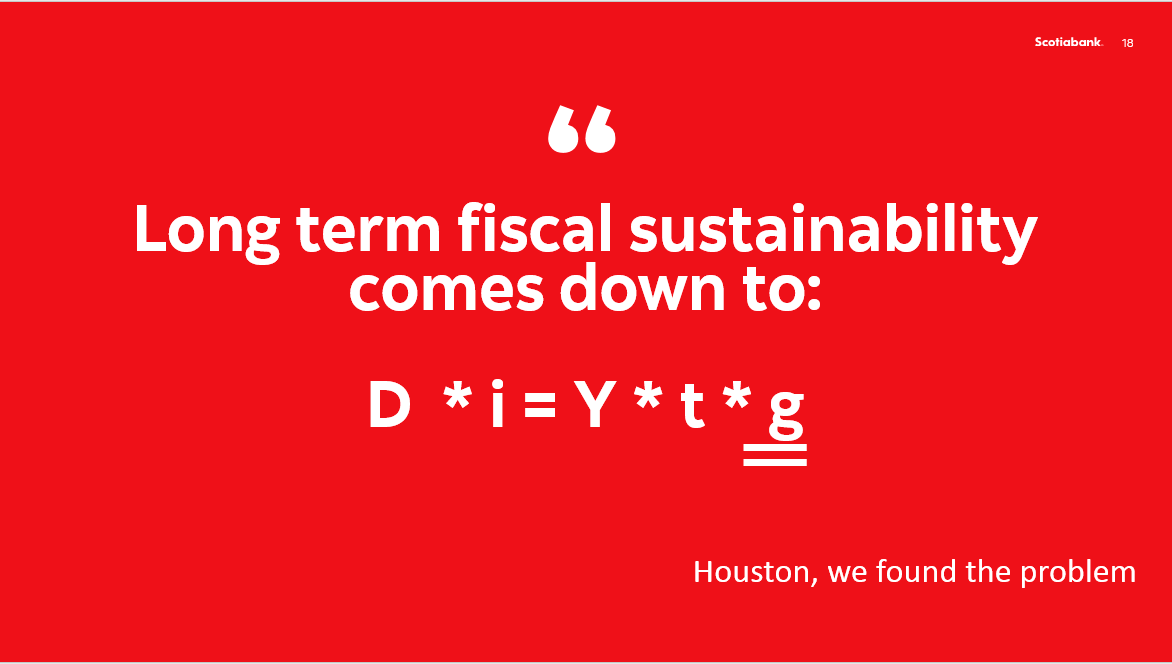 Government has hinted a tax reform is coming for the second half of the Administration (2022 onwards), and simultaneously that tax relief for Pemex is part of it.

Topics to include in the tax reform are a subject of contention. 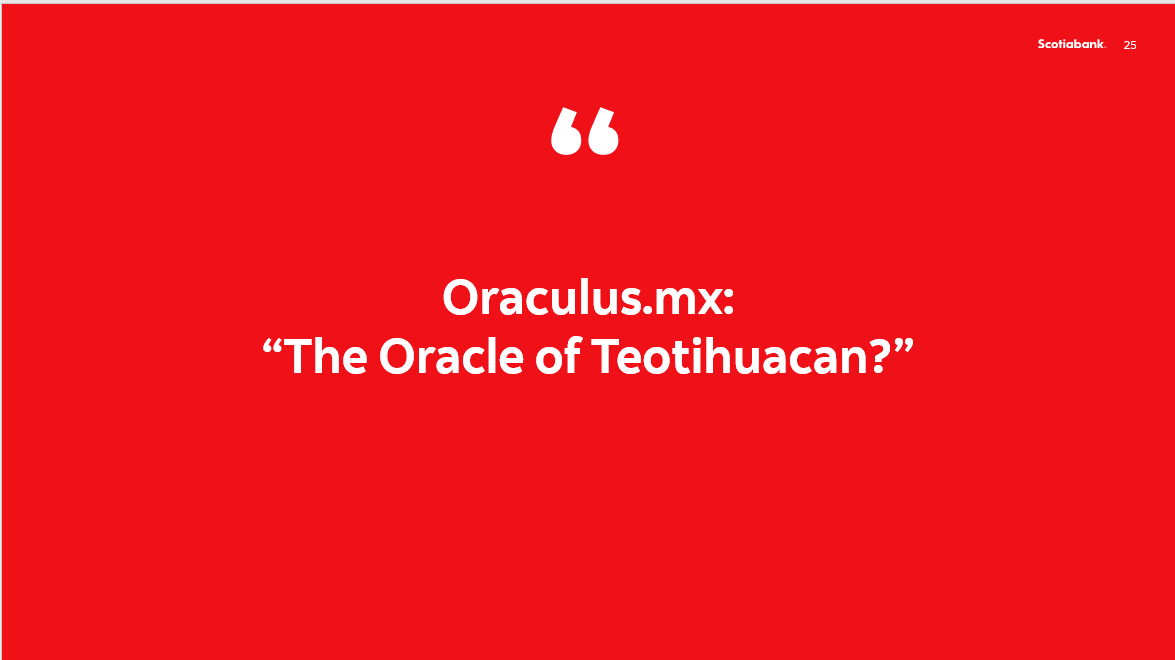 Morena looks likely to retain at least an absolute majority, could get to a “Constitutional”/ Qualified one

This report is prepared by The Bank of Nova Scotia (Scotiabank) as a resource for clients of Scotiabank. Opinions, estimates and projections contained herein are our own as of the date hereof and are subject to change without notice. The information and opinions contained herein have been compiled or arrived at from sources believed reliable but no representation or warranty, express or implied, is made as to their accuracy or completeness and neither the information nor the forecast shall be taken as a representation for which The Bank or its affiliates or any of their employees incur any responsibility. Neither Scotiabank or its affiliates accept any liability whatsoever for any loss arising from any use of this report or its contents. This report is not, and is not constructed as, an offer to sell or solicitation of any offer to buy any of the currencies referred to in this report. Scotiabank, its affiliates and/or their respective officers, directors or employees may from time to time take positions in the currencies mentioned herein as principal or agent. Directors, officers or employees of Scotiabank and its affiliates may serve as directors of corporations referred to herein. Scotiabank and/or its affiliates may have acted as financial advisor and/or underwriter for certain of the corporations mentioned herein and may have received and may receive remuneration for same. This report may include forward-looking statements about the objectives and strategies of members of Scotiabank. Such forward-looking statements are inherently subject to uncertainties beyond the control of the members of Scotiabank including but not limited to economic and financial conditions globally, regulatory development in Canada and elsewhere, technological developments and competition. The reader is cautioned that the member's actual performance could differ materially from such forward-looking statements. You should note that the manner in which you implement any of strategies set out in this report may expose you to significant risk and you should carefully consider your ability to bear such risks through consultation with your legal, accounting and other advisors. Information in this report regarding services and products of Scotiabank is applicable only in jurisdictions where such services and products may lawfully be offered for sale and is void where prohibited by law. If you access this report from outside of Canada, you are responsible for compliance with local, national and international laws. Not all products and services are available across Canada or in all countries. All Scotiabank products and services are subject to the terms of applicable agreements. This research and all information, opinions and conclusions contained in it are protected by copyright. This report may not be reproduced in whole or in part, or referred to in any manner whatsoever nor may the information, opinions and conclusions contained in it be referred to without in each case the prior express consent of Scotiabank. Scotiabank is a Canadian chartered bank. TM Trademark of The Bank of Nova Scotia. Used under license, where applicable. Scotiabank, together with “Global Banking and Markets”, is a marketing name for the global corporate and investment banking and capital markets businesses of The Bank of Nova Scotia and certain of its affiliates in the countries where they operate, including, Scotia Capital Inc. and Scotia Capital (USA) Inc. - all members of Scotiabank.

Go to www.ScotiaFX.com for FX Strategy documents covering G10, Latam, and Asia, as well as commentary from our economics department.

For enquiries, or to be removed from our FX Strategy distribution list, please contact us by e-mail at scforeignexchange@scotiabank.com.