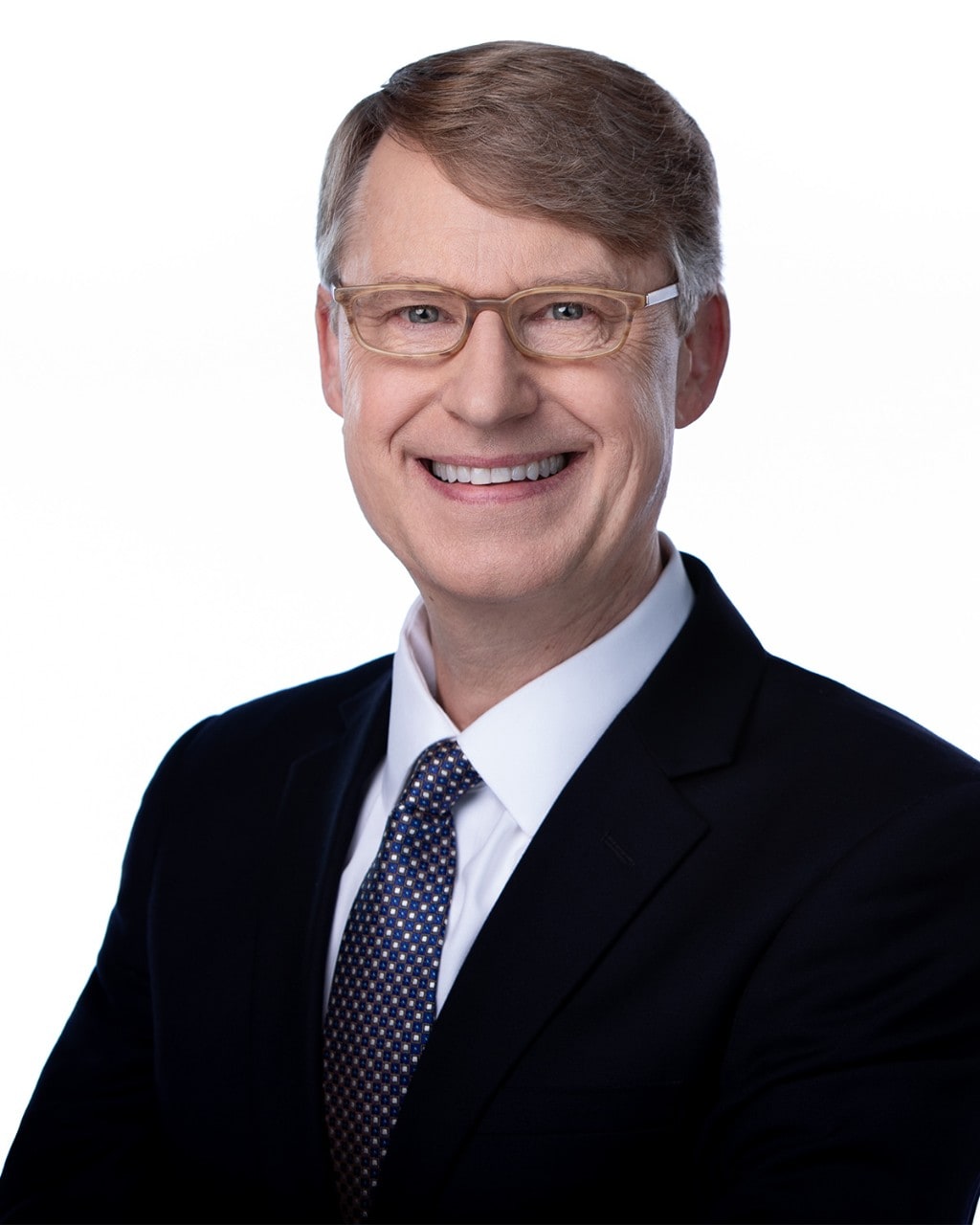 Scott Bonham is a corporate director and the co-founder of Intentional Capital, a privately-held real estate asset management company. From 2000 to 2015, he was co-founder of GGV Capital, an expansion stage venture capital firm with investments in the U.S. and China. Prior to GGV Capital, he served as Vice President of the Capital Group Companies, where he managed technology investments across several mutual funds from 1996 to 2000. Mr. Bonham has a B.Sc. (in electrical engineering) from Queen’s University and an M.B.A. from Harvard Business School.