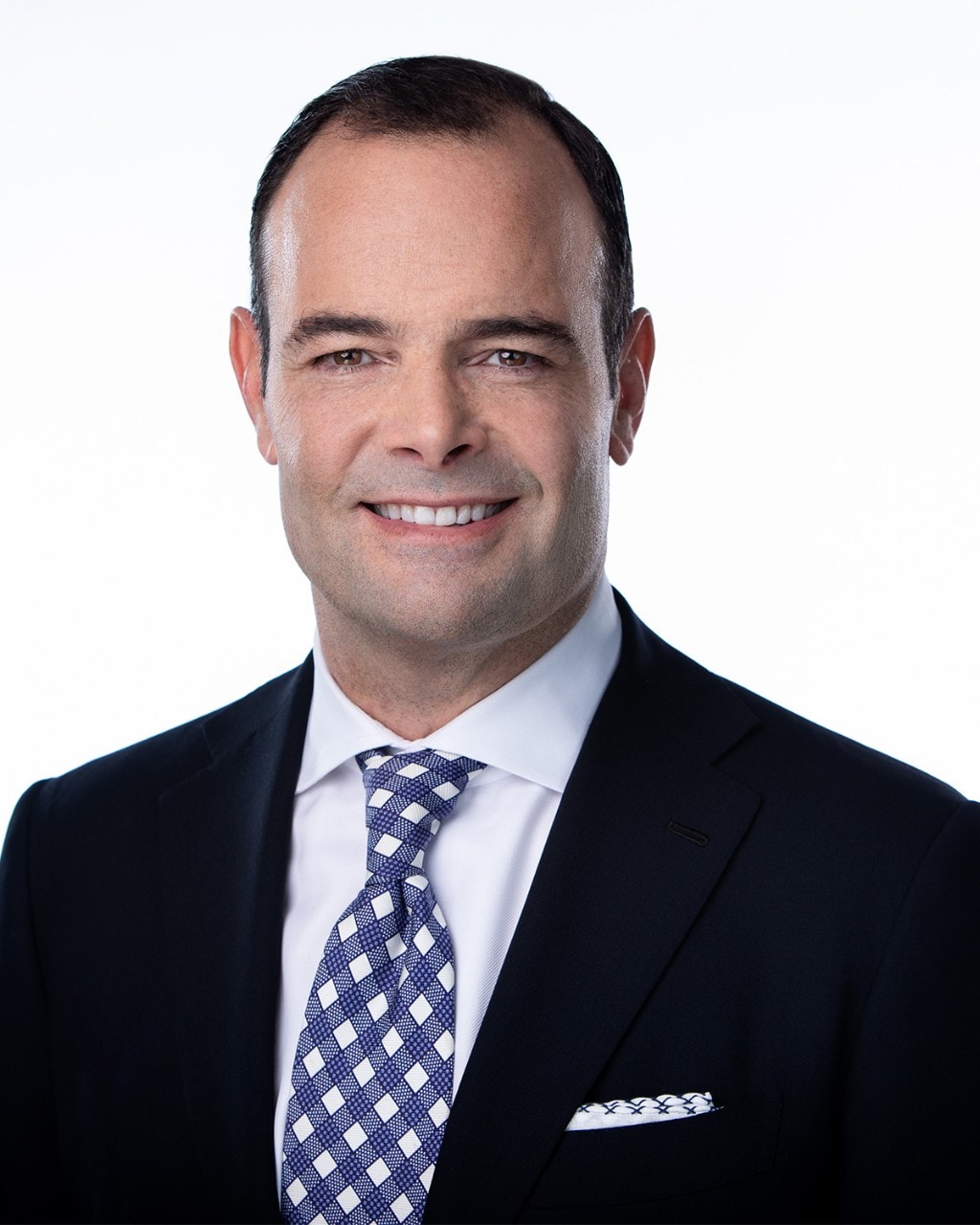 Michael Penner is a corporate director and Senior Advisor and Lead Operating Director for Partners Group AG, a European based, global leader, in private equity.  As Lead Operating Director, Mr. Penner acts as Chairman of several portfolio companies including United States Infrastructure Corporation, Enfragen Renewable Energy, and Careismatic Brands, Inc., a medical apparel company. Mr. Penner was Chairman of the Board of Directors of Hydro-Quebec from 2014 to 2018. He was the President and Chief Executive Officer of Peds Legwear prior to selling his company to Gildan Activewear Inc. in August 2016.  Mr. Penner has been active in the community, on the Board of ICD Quebec and has served as a member of the Board of Directors of Les Grands Ballets Canadiens de Montreal and Selwyn House School. Mr. Penner holds a Bachelor of Arts degree from McGill University and a Juris Doctor from Hofstra University in New York.