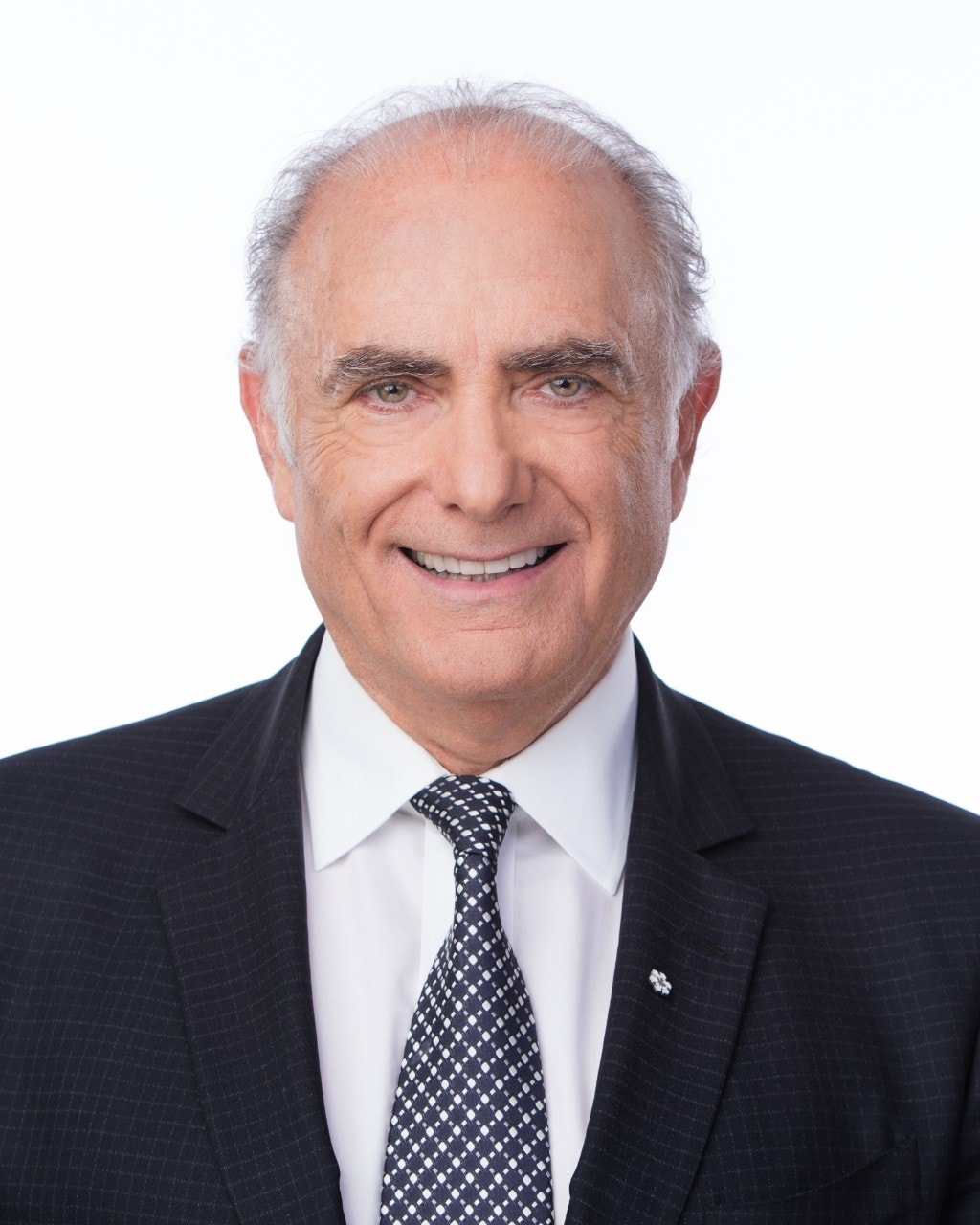 Calin Rovinescu is a corporate director. He served as President and Chief Executive Officer of Air Canada from April 2009 until his retirement on February 15, 2021. Mr. Rovinescu was the Executive Vice President, Corporate Development & Strategy of Air Canada from 2000 to 2004, and also held the position of Chief Restructuring Officer during the airline’s 2003-2004 restructuring. From 2004 to 2009, Mr. Rovinescu was a Co-founder and Principal of Genuity Capital Markets, an independent investment bank. Prior to 2000, he was the Managing Partner of the law firm Stikeman Elliott in Montreal. Mr. Rovinescu was Chair of the Star Alliance Chief Executive Board from 2012 to 2016 and Chair of the International Air Transport Association in 2014-2015. He is also a member of the Board of Directors of BCE Inc. and a Senior Advisor to Brookfield Asset Management Inc. and Teneo. Mr. Rovinescu holds Bachelor of law degrees from the Universite de Montreal and the University of Ottawa, and has been awarded six Honorary Doctorates from universities in Canada, Europe and the United States. Mr. Rovinescu was named the 14th Chancellor of the University of Ottawa in November 2015. In 2016, Mr. Rovinescu was recognized as Canada’s Outstanding CEO of the Year by the Financial Post Magazine. In 2019, Mr. Rovinescu was recognized as Strategist of the Year and as Canada’s Outstanding CEO of the Year for the second time by the Globe and Mail’s Report on Business magazine. Mr. Rovinescu is a member of the Order of Canada and is being inducted into the Canadian Business Hall of Fame in 2021.