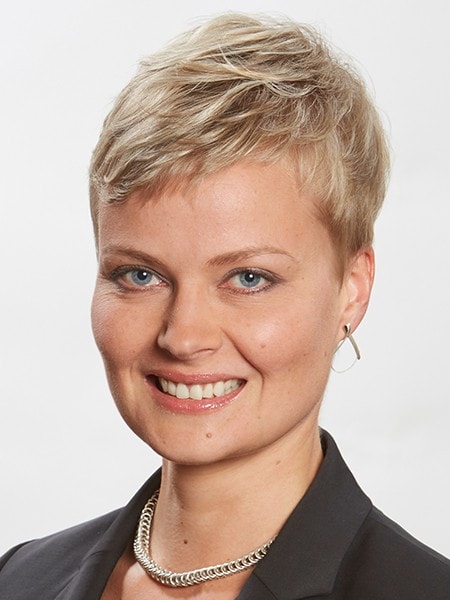 Tuuli McCully is Scotiabank’s principal economist for the Asia-Pacific region, where the Bank has a presence in 8 economies. She is positioned in Singapore. Tuuli brings a global perspective to her macroeconomic forecasts and fundamental analysis of the region, drawing from her experience in Asia, Europe, and the Americas. Speaking from the perspective of a Canadian bank with extensive Latin American operations, Tuuli also provides unique insight on the growing trade and investment flows between Asia and the Americas.

Tuuli joined Scotiabank in 2006; she has also worked for the European Central Bank in Frankfurt, Germany. She holds a Master of Science degree in Economics from the Helsinki School of Economics in Finland. She is currently pursuing a Ph.D. in Economics on a part-time basis.