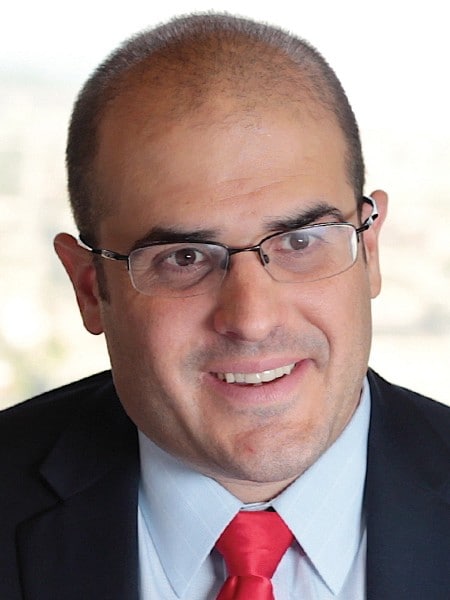 Eduardo Suárez is Vice-President, Latin America Economics. In this role, Eduardo will leverage the Bank’s Latin American experience and focus on Mexico, Chile, Peru and Colombia, providing direct support to the Pacific Alliance. Prior to this role, he held the position of Director & Co-Head, LatAm Strategy on the Foreign Exchange Strategy team. And prior to joining Scotiabank, he worked as an Emerging Markets strategist at another major Canadian bank, as an economist in Mexico’s Finance Ministry and as a corporate credit analyst for a Mexican bank. Eduardo holds an MBA with a major in financial engineering from the Rotman School of Management and a BSc in Economics from the University of Warwick in the UK.