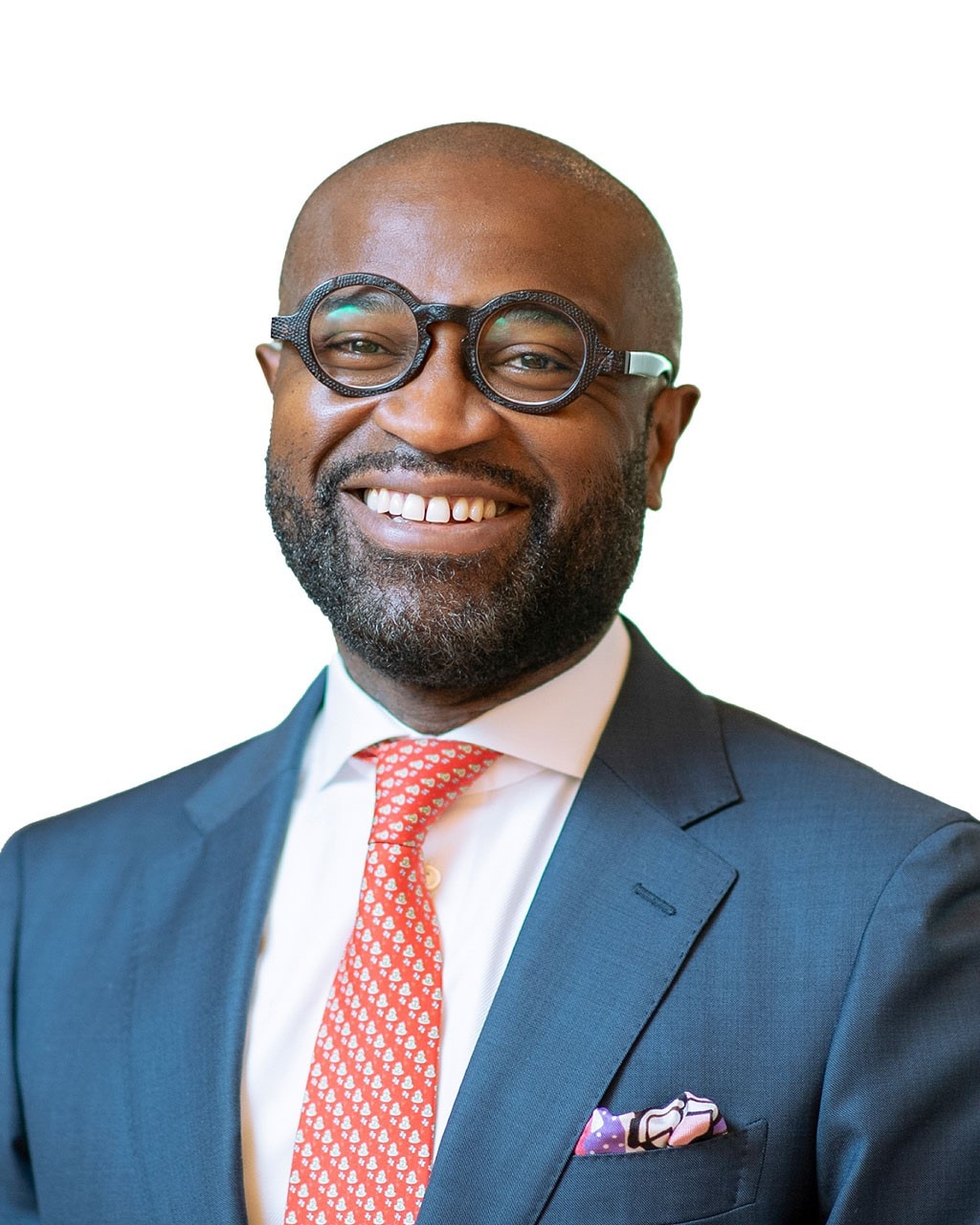 W. Dave Dowrich is Senior Executive Vice President and Chief Financial Officer of Teachers Insurance and Annuity Association of America - College Retirement Equities Fund (TIAA). Prior to joining TIAA in 2021, Mr. Dowrich held a similar role for Prudential Financial’s International Businesses, based in Tokyo, Japan. Prior to Prudential Financial, Mr. Dowrich held several executive positions with AIG from 2013 to 2020 in Japan and the U.S, including the role of Chief Financial Officer of AIG Japan and Asia Pacific. Previously, Mr. Dowrich held senior roles in investment banking at Goldman Sachs and Credit Suisse. He began his career as a pension consulting actuary in Toronto, Ontario. Mr. Dowrich has a B.Sc. (in actuarial science and applied statistics) from the University of Toronto and an M.B.A. (in finance) from the Wharton School of the University of Pennsylvania. He is a Fellow of the Society of Actuaries, an Associate of the Canadian Institute of Actuaries and a Member of the American Academy of Actuaries.