Thousands of runners of all ages and skill levels will hit the pavement on Sunday, October 22 for the Scotiabank Toronto Waterfront Marathon. Who are some of the ones that we’re excited about? People who are making their run matter by taking the Scotiabank Charity Challenge, raising money for charities that make a difference in the community. We asked four dedicated runners why they are taking the Challenge this year.

Meet Anya from the Parkdale Roadrunners
Anya Taraboulsy, from Toronto, is running the 5k for West Neighbourhood House’s Newcomer Youth Program, which helps young people feel included and welcome to their new country. Taraboulsy, 34, is raising money alongside two other members from the Parkdale Roadrunners running crew. Joining them on race day will be a group of teenage girls from the newcomer program that they’ve been training since July. 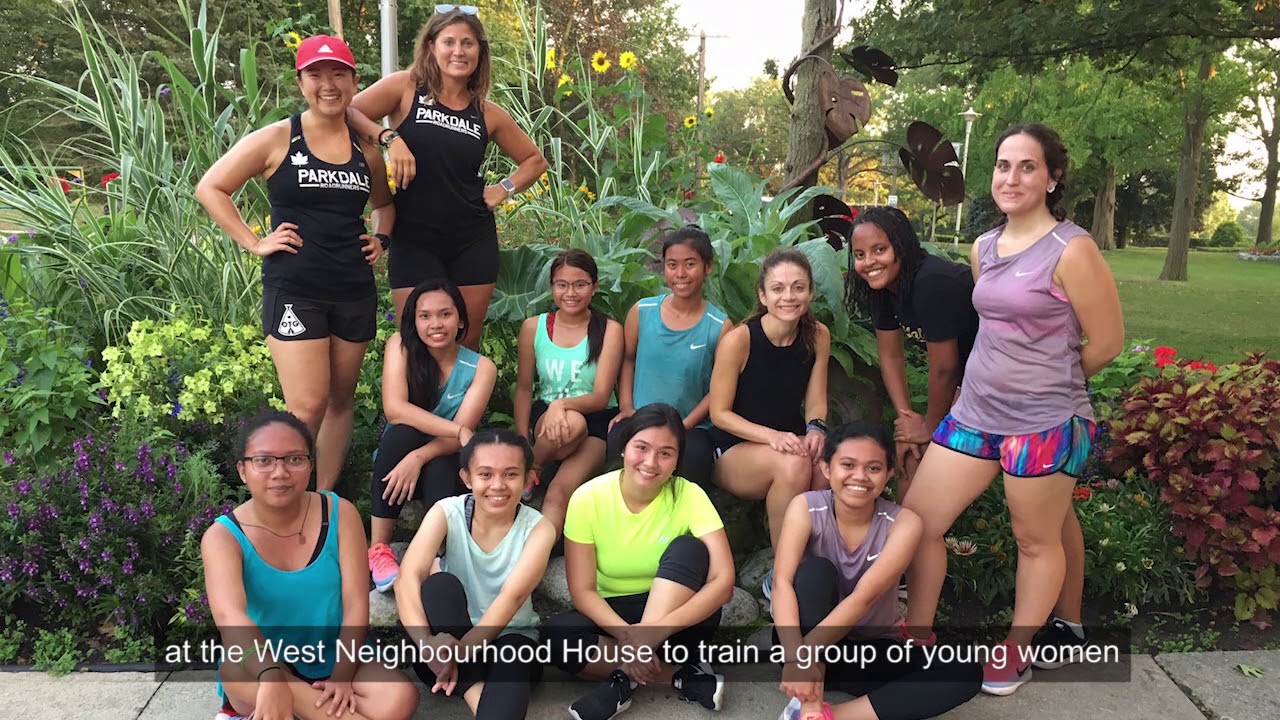 Meet Lilia
Lilia Stadler, from Pickering, is running for Childhood Cancer Canada Foundation. Stadler, 29, is a single mother of three children, daughter Latesha, 11, and twin boys, Derwin and Darnel, 6. After Darnel was diagnosed with cancer last year, she was inspired to help make a difference. 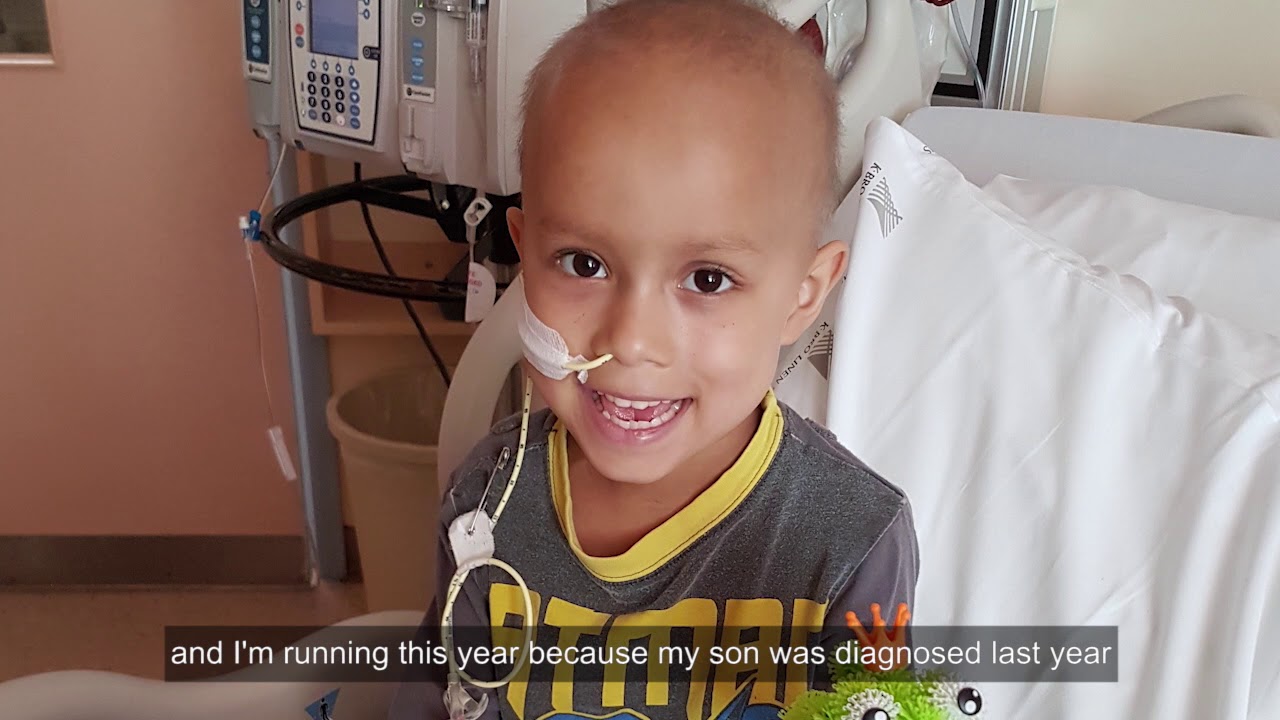 Meet Michal
Michal Kapral, from Toronto, is running for SickKids Foundation, while trying to break the Guinness World Records title for fastest marathon joggling (running while juggling) with five objects (male). Currently the owner of three Guinness World Records, Kapral, 45, has a personal connection to the children’s hospital. 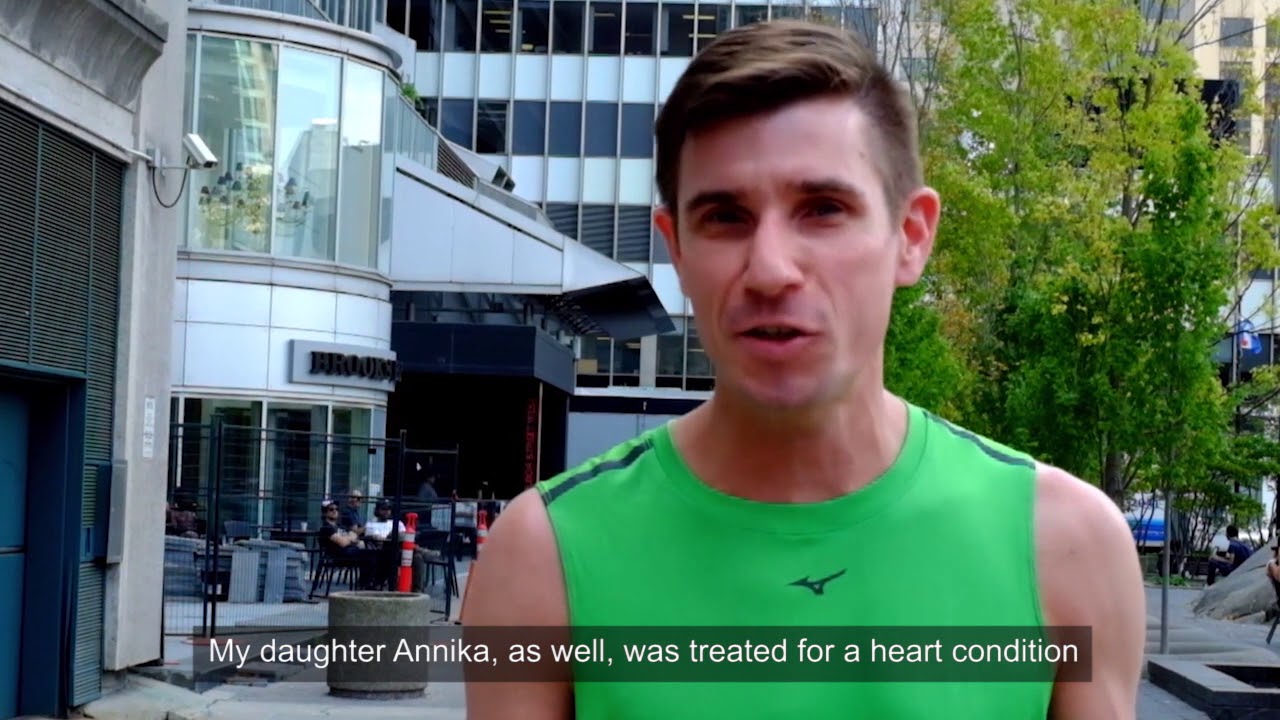 Meet Kendra
Kendra Kleiner, from Hamilton, is running the Half Marathon in support of Regent Park School of Music, a non-profit community music school for young people with over 80 teachers and a range of instruments to choose from. After volunteering with the school’s annual fundraiser, Crescendo, for years, Kleiner, 29, was inspired to take the Scotiabank Charity Challenge. 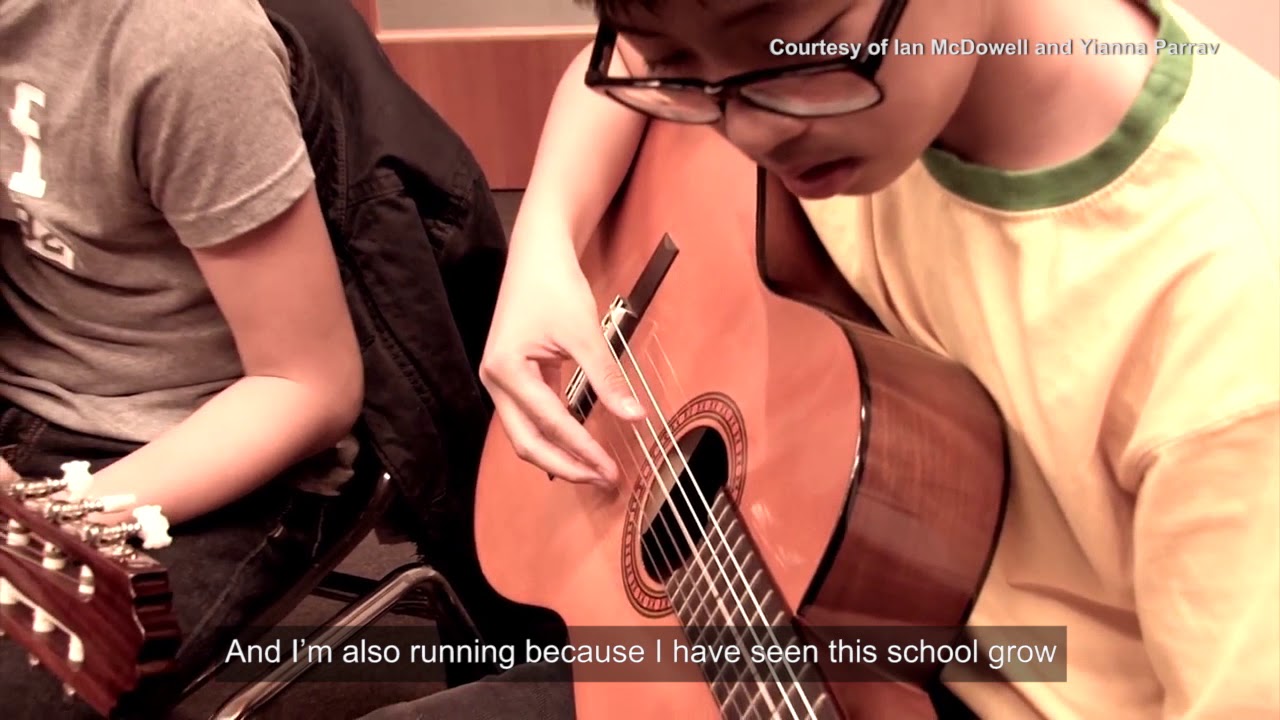 You can check out all the charities taking part in this year’s marathon by visiting the Scotiabank Charity Challenge site.