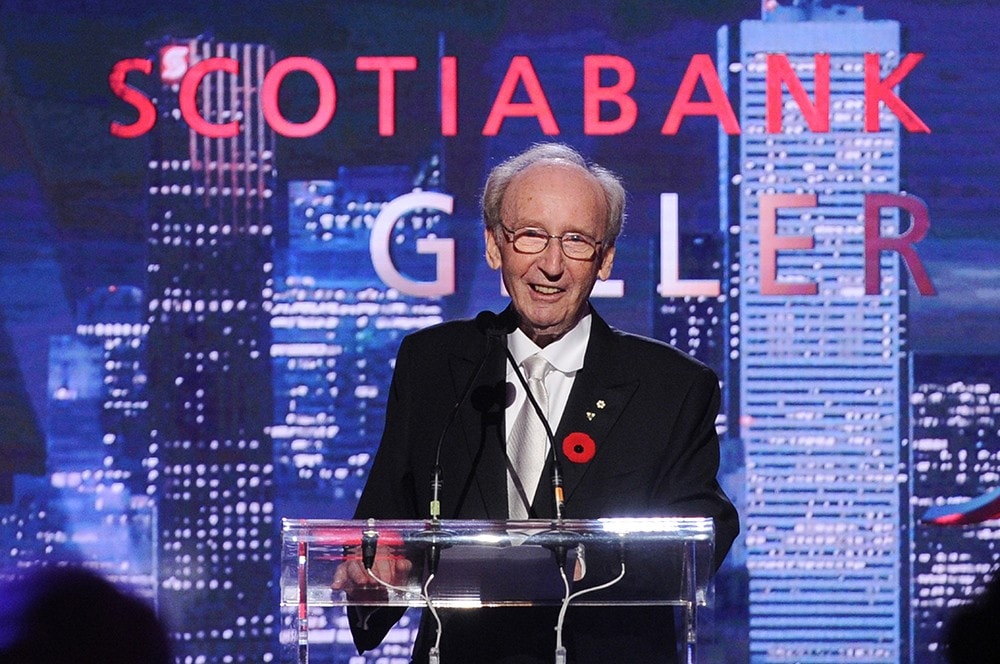 
The Scotiabank Giller Prize returns this week with the announcement of the longlist for the esteemed Canadian literary prize (see our preview of the works below), but this year there will be a seminal presence missing: its kind, charming, stubborn, tenacious founder Jack Rabinovitch.

Though the world lost Rabinovitch in August at the age of 87, the memory of the respected businessman, philanthropist and book lover will continue on through the award he brought to life.

From humble beginnings as a child in Montreal, Rabinovitch rose to prominence as a real estate developer. After the death of his wife, Doris Giller, he famously dreamed up the tribute to her, the Giller Prize, over drinks at a Montreal bar with his friend Canadian literary icon Mordecai Richler.

Rabinovitch brought his drive for business to his work in the community. As a long-time member of the Board of Princess Margaret Hospital, now called the Princess Margaret Cancer Centre, he helped build the current home of the leading research centre and hospital on time and under budget. He used the same commitment to creating and growing the Giller Prize.

Rabinovitch teamed up with authors, publishers, book sellers and partners, such as its title sponsor Scotiabank, to turn the prize into one of the most prestigious, life-changing awards for Canadian authors. Now in its 24th year, the prize grants $100,000 to the winner and $10,000 to each of the remaining finalists. Since its creation, the award has given over a million dollars to talented fiction writers.

Rabinovitch closed out every Giller gala in Toronto with the line, "For the price of a dinner in this town you can buy all the nominated books. So, eat at home and buy the books."

In his memory, let’s all curl up with these Canadian books this fall. Here are the interesting, playful, haunting, creative and adventurous works that are longlisted for the Scotiabank Giller Prize this year: 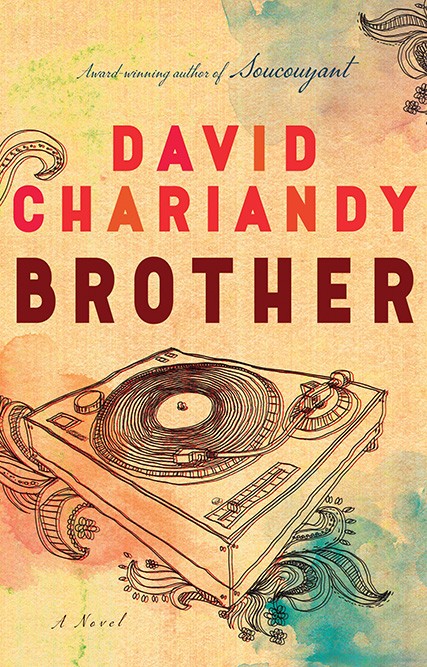 The much anticipated second novel from David Chariandy follows the story of two brothers, sons of Trinidadian immigrants, growing up in a Scarborough housing complex during a memorable summer in 1991. Chariandy tells an intense and heartbreaking story about their relationship, their hopes for the future and the impact of gun violence. 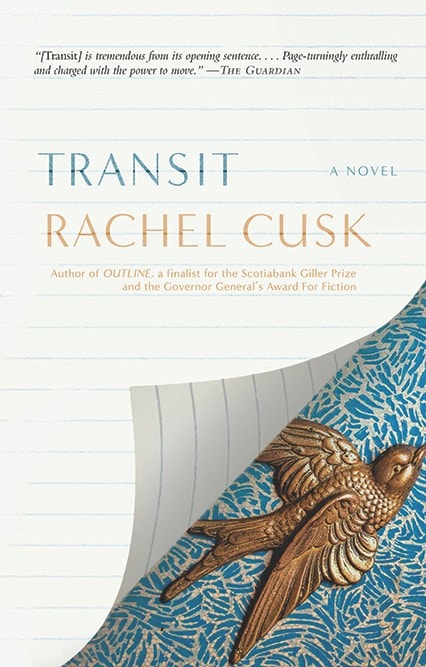 This novel is the second work in the engaging trilogy that began Rachel Cusk’s 2015 Scotiabank Giller Prize nominated novel Outline. Following the dissolution of her marriage, a writer and her two young sons move to London, where she struggles to build a new life for her family in the city. With the novel framed through stories told to the protagonist, Transit dives deeper into themes raised in Outline, including fate, the importance of suffering, the nature of change and the conflict between wanting to both belong to and run away from your life. 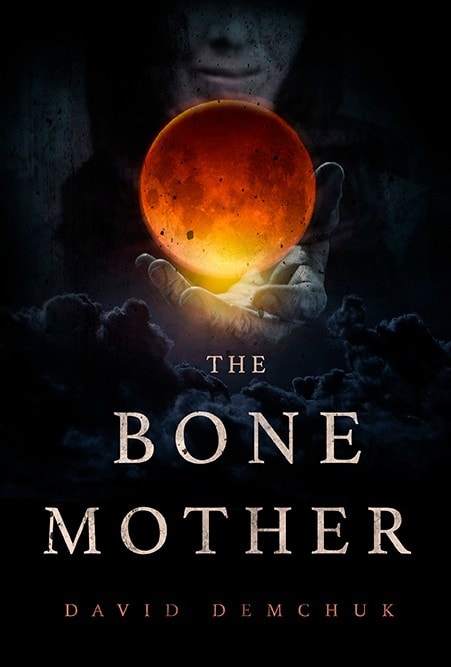 In this debut novel from journalist and playwright David Demchuck, the last mythical creatures in Eastern Europe take refuge in three villages along the Ukrainian/Romanian as they wait for what might be their last battle, and possible extinction. In this chilling fantastical tale, the creatures, from ghosts to witches to sirens, gather to share their stories. 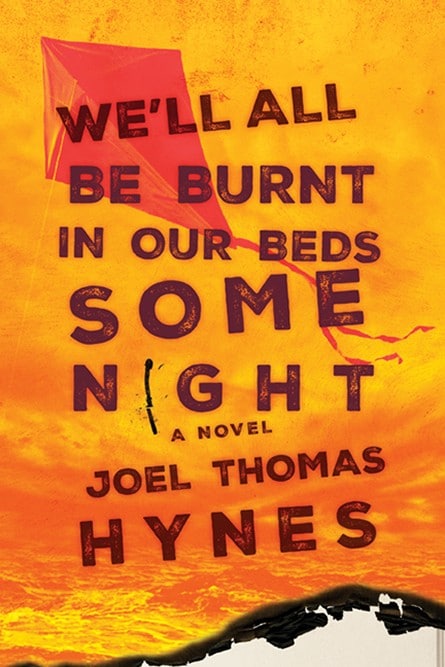 Joel Thomas Hynes - We'll All Be Burnt in our Beds

Actor, director and author Joel Thomas Hynes returns with a darkly funny story about a man on an epic hitchhiking adventure across Canada to spread his late girlfriend’s ashes in Vancouver. Exploring the mistakes of his past relationships as he makes connections along the road, this is the story of a man working to move beyond a past of petty crime and regrets 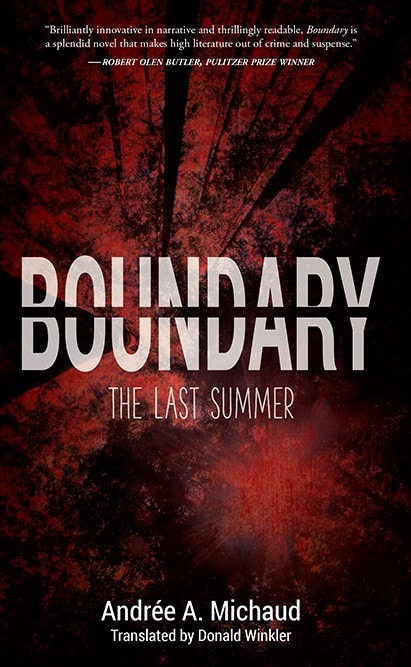 This award-winning thriller from Andrée A. Michaud reaches a new audience with this gripping translation from Donald Winkler. Along the border of Maine and Quebec, a community is haunted by the unsolved mysterious disappearances and deaths of two teenage girls. Haunted by the case, detective Stan Michaud is determined to uncover the truth before any more lives are lost. A companion to his 2015 work Ex-Yu, Novakovich explores emigration as he travels North America in this collection of autobiographical essays and fictional tales. The stories criss-cross the globe, from Belgrade to Maine to Croatia to Montreal. 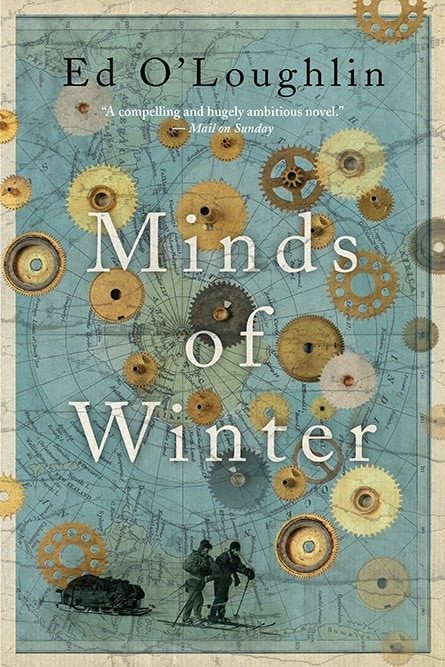 Meeting 120 miles north of the Arctic Circle in Inuvik, Northwest Territories, two people each looking for a missing family member discover an unexpected connection. Both of their relatives hold a secret share in the “Arnold 294” chronometer, a timepiece which reappeared in Britain over a hundred years after being lost in the Arctic with the Sir John Franklin’s Northwest Passage expedition. The complex history of the chronometer ties the strangers and their families together across centuries. 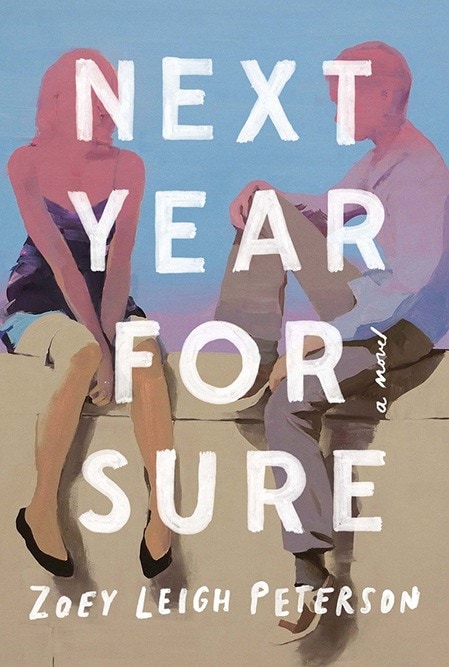 Zoey Leigh Peterson - Next Year, For Sure

In her first novel, Zoey Leigh Peterson shares a captivating and realistic story of a couple navigating an open relationship. The novel is told from two perspectives as Peterson explores the complex nature of how relationships evolve. 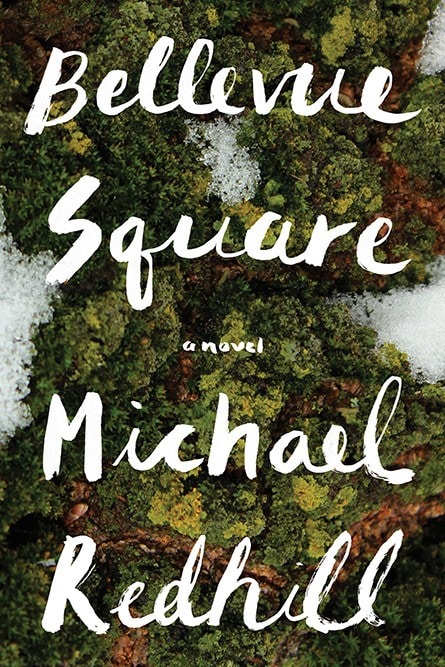 Last nominated for the Scotiabank Giller Prize in 2001 for Martin Sloane, bestselling author Michael Redhill returns with this darkly comical thriller about a woman whose world is upended after learning her doppelganger has appeared in a local park. 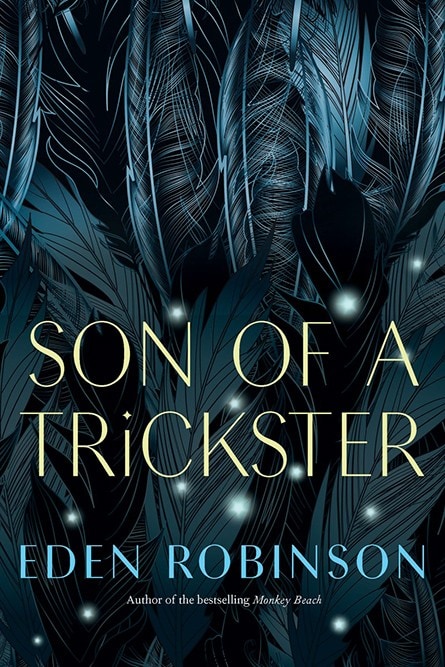 Eden Robinson - The Son of a Trickster

From the mind of award-winning author Eden Robinson comes a humorous and heartbreaking coming-of-age story with a twist. A young burnout tries to navigate his world of indigenous beliefs, complicated family dynamics and the possibility there is something more to him than meets the eye, that he might not be entirely human. 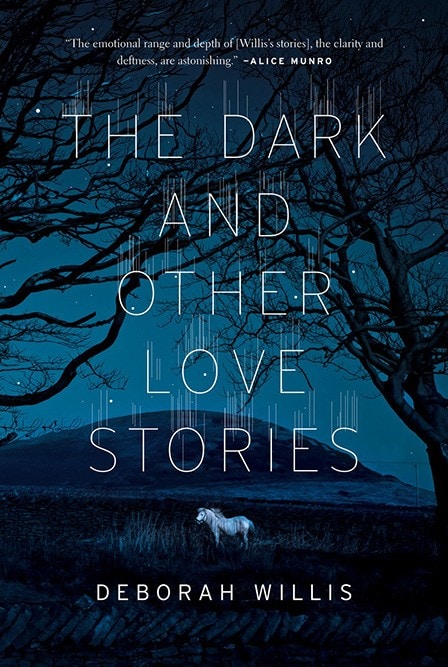 Deborah Willis - The Dark and Other Love Stories

In this series of 13 stories, Deborah Willis explores the human capacity to love and how it connects us to each other and the world around us. The Dark and Other Love Stories uses humour and longing to show the power of the human connection: from a girl who falls in love with a man who wants to turn her into a bird to two teenagers testing their friendship by breaking into houses to the connection between an alcoholic and his AA sponsor. 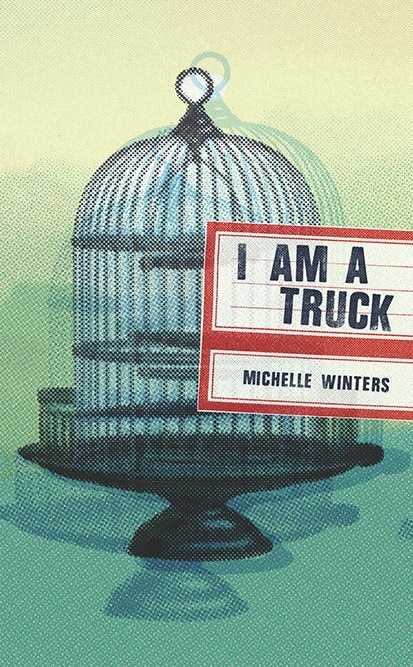 Michelle Winters - I Am a Truck

In rural Acadia, couple Agathe and Réjean Lapointe are about to celebrate their twentieth anniversary when the husband’s Chevy Silverado is found abandoned at the side of the road, with no sign of Réjean. This funny and moving story follows Agathe as she tries to discover the truth about what happened to her husband while forming new relationships with her coworker and a man who might know Réjean’s fate.