Our Quarter with Brian Porter


What’s on the mind of Scotiabank’s President and CEO? In an exclusive video interview, Brian Porter discusses the bank’s third-quarter results, including the positive outlook for the Canadian economy and the future of NAFTA.

Porter says that while NAFTA needs updating, the agreement has been a huge success: “It has created millions of new jobs and is a very important part of the economic fabric of the three countries. I think that NAFTA will be successfully re-negotiated, or updated. And that’s going to be really important for all three countries.”

For more from Brian Porter on the issues driving the Canadian and the global economic outlook, watch the video below. 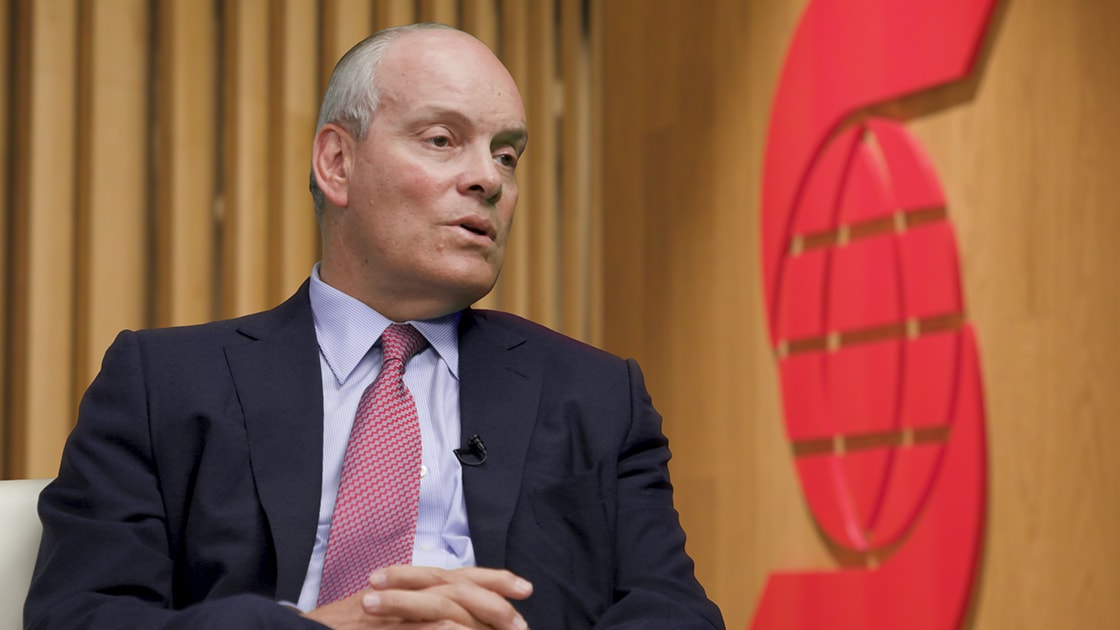