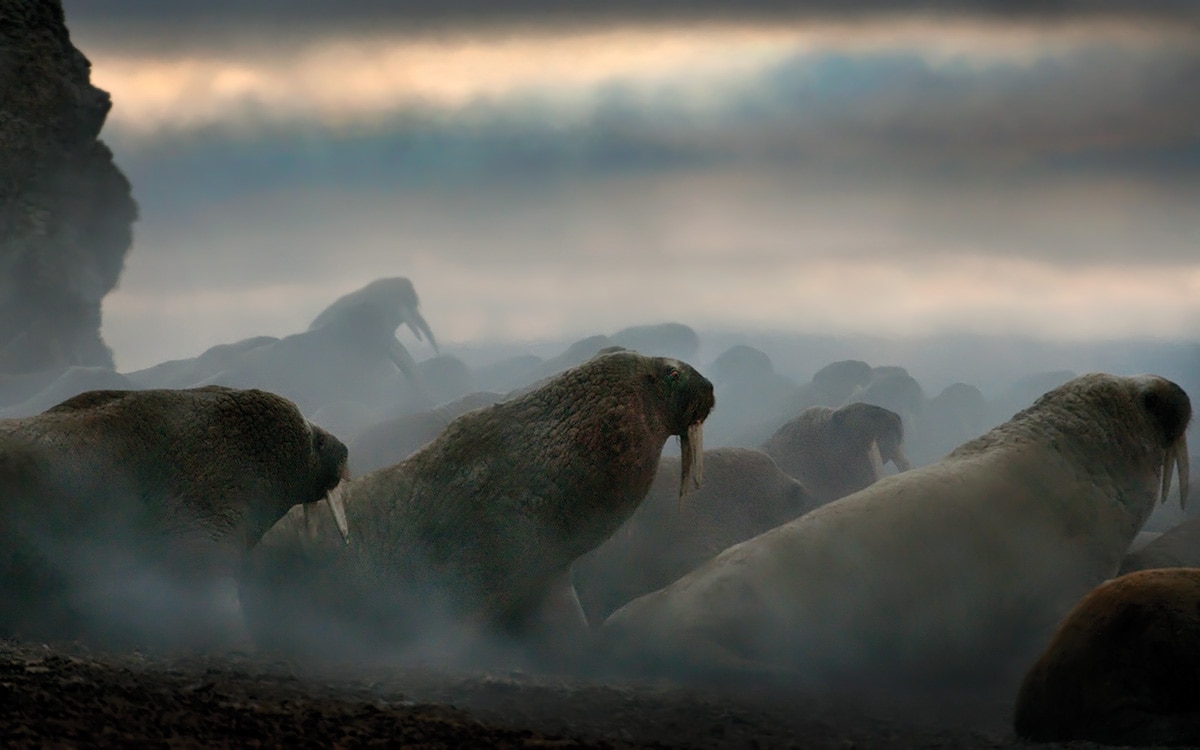 
Traveling to the Canadian Arctic almost 50 times has given photographer Michelle Valberg a special appreciation of a part of Canada that many Canadians never get to see.

“I visited the Arctic and thought, ‘How do I ever compare the rest of the world to the Arctic?’ It’s a beautiful, incredible place: the culture, the traditions, the people, the landscapes and the wildlife,” says Valberg. “I didn’t grow up learning a lot about Northern culture. It became a mission of ‘I need to share the North with the world,’ to share what I was learning and experiencing up in the Arctic with everybody.”

Valberg, a Canadian Geographic photographer-in-residence and Canadian Nikon Ambassador, showcases her love for this part of the world at her first exhibit at Scotiabank CONTACT Photography Festival, Nature Is Calling, running until June 1 at the Scotiabank Old Banking Hall (40 King Street West). 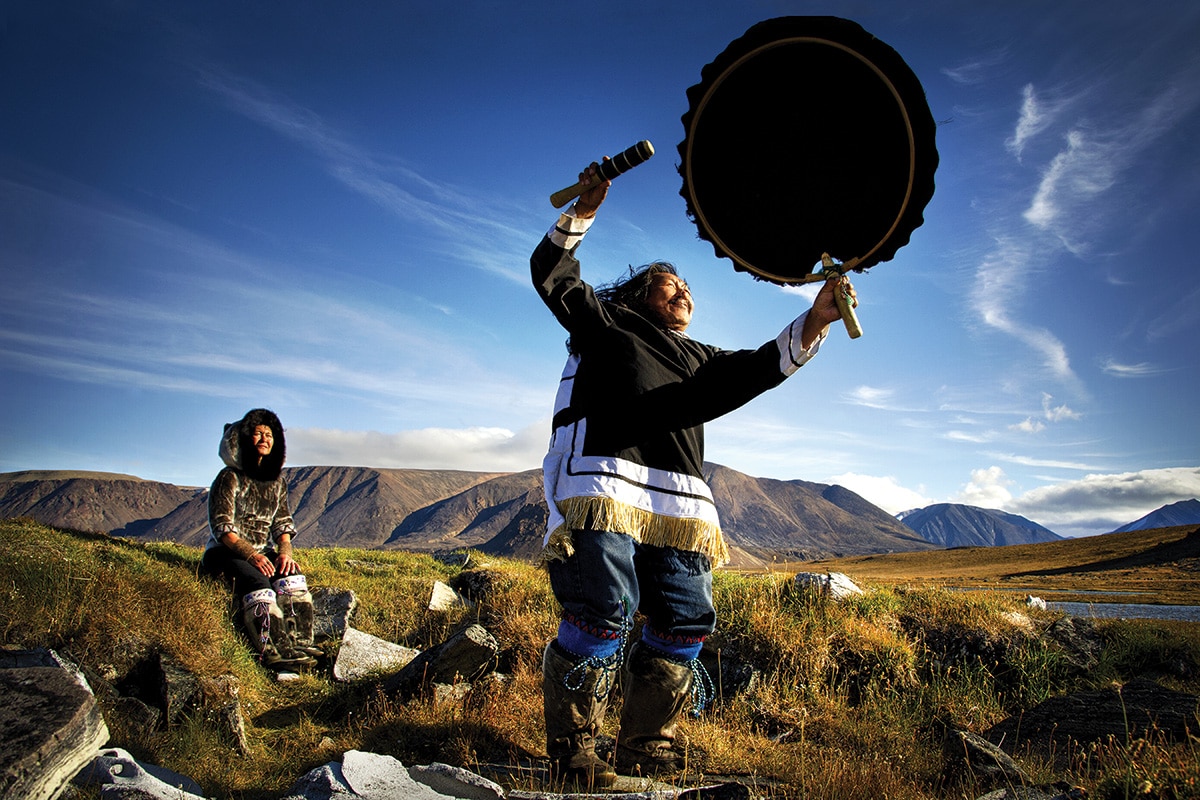 The exhibition includes a special photo by Valberg of a drum dancing performance that has been selected to become a silver Royal Canadian Mint coin in celebration of Canada’s 150th anniversary.

Valberg’s connection to these remote communities is what inspired her to team up with a group of dedicated volunteers to create Project North, a not-for-profit organization dedicated to enhancing the lives of children in Canada’s North.

Since it began nine years ago, the charity has grown with the help of partners, such as Scotiabank, to donate over $1 million worth of new hockey equipment to young people in Northern Canada.

“I was going into these communities to photograph them and noticed a lot of these communities had access to rinks but didn’t have access to hockey equipment,” says Valberg. “I wanted to make sure we were offering them equipment that they could use to play and be active.”

The excitement and enthusiastic response they have gotten from the communities is what Valberg says keeps her volunteers motivated, “When you are fortunate enough to be able to see or hear that families are becoming involved and more kids are playing hockey because they have access to it, it makes a wonderful difference and inspires you to do more.”

As Canada celebrates its 150th birthday, Valberg encourages everyone to take the time to check out the beauty that can be found across Canada.

“I think Canada as a whole, from coast to coast from east to west, is a remarkable place. I encourage every Canadian to explore a little bit more within their own country,” says Valberg. “We have so much to see in our own backyard, it’s incredible.”