Here is our bucket list for your trip to Tennessee's capital.

Nashville, Tennessee. While it's known for country music, the city is a popular destination for aficionados of all musical styles. Founded in 1779, it is home to nearly 700,000 people. It also remains one of the most affordable American metropolises with enough diversity to entertain even the harshest critic for at least a weekend. Here is our bucket list for your trip to Tennessee's capital.

Known as Music City, Nashville lives and breathes country music. Many of the top tourist destinations are connected to the city's musical heritage. Whether a diehard fan or the casual listener, a trip to Nashville isn't complete without catching a country music concert at the Grand Ole Opry. Launched in 1925, the radio show has become an institution with listeners from around the world. Music fans of all styles can enjoy the Music City Walk of Fame Park, a tribute to artists such as Dolly Parton and Johnny Cash who contributed to the music industry and have a connection to Nashville. 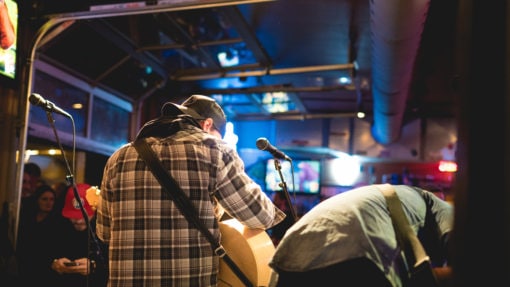 Bring On the Night

The District, a 20 block area in downtown Nashville, is where locals go out after the sun sets. The three historic neighbourhoods have been at the centre of the city's nightlife for decades. Many of the most famous spots are part of Honky Tonk Highway, where they offer live music until the early hours of the morning. Tootsie's Orchid Lounge is the most well-known establishment and is known as the cornerstone of the row. While most of the music on offer is country, there are plenty of rock and bluegrass bands also playing around town. 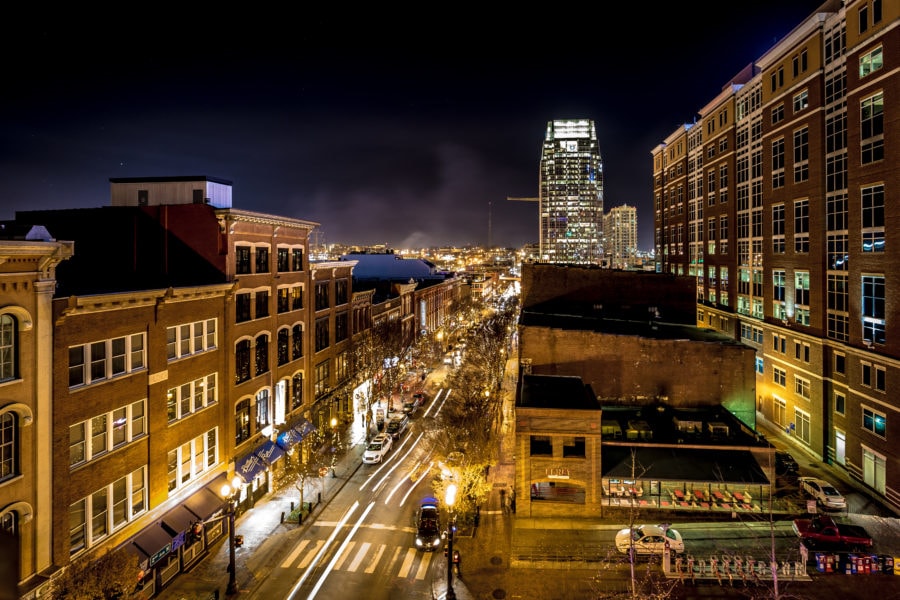 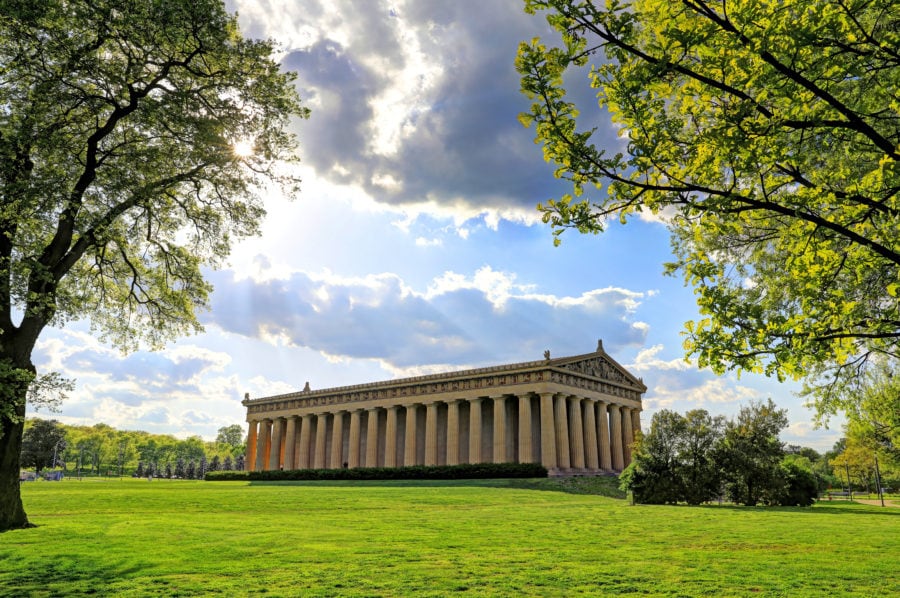 There are several spots in Nashville where a tourist wonders if they have accidentally travelled to Europe instead of the southern U.S. Several of the city's prominent museums were inspired by the architecture and art of Greece. The crown jewel of Nashville's Greek side? A full-size replica of the Parthenon. Home to the city's art museum, the monument comes complete with a nearly 13 metre-tall statue of Athena, the Greek goddess of wisdom. The Greek inspiration is also in full force at the Hermitage, the mansion of former American President Andrew Jackson. 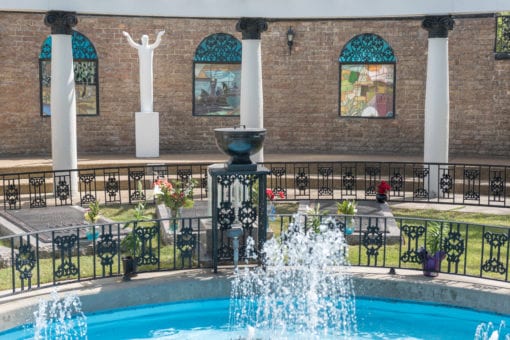 Graceland may be in Memphis, but there are lots of opportunities to revel in the glory of Elvis Presley in Nashville. While the Country Music Hall of Fame is an excellent option for music buffs to delve into the genre's history, it is of particular interest to hardcore Elvis fans. The museum is home to an impressive collection of memorabilia, including the late singer's gold plated 1960 Cadillac limousine and a 24-karat gold leaf piano he received as a gift from his wife, Priscilla. Elvis aficionados can also visit the historic RCA Studio B where the legend recorded 260 songs. However, you can only tour the recording studio with a ticket to the Country Music Hall of Fame.