Thousands of runners are about to take over Montreal for the Banque Scotia 21k de Montreal et 5k on April 21 and 22. At Scotiabank-supported marathons across Canada, people can make their runs count by taking the Scotiabank Charity Challenge and raising money for charities helping strengthen their communities. Runners in Montreal are able to fundraise for almost 80 local charities.

This year, we are highlighting Scotiabank Charity Challenge participants running for charities that help build a better future for young people in their communities. We start with Karine Beaurivage in Montreal.

Karine Beaurivage, a mother of two, is running for The Lighthouse Children and Families, a non-profit that supports children with serious illnesses and their families. The Lighthouse is the only pediatric care hospice in Quebec, and also offers services in patients’ homes.

Karine and her family have gotten support from the facility for her four year old daughter Maélie, who suffers from a neurological disease that causes epilepsy and an overall developmental delay. She says the staff at the Lighthouse, from the nurses to the doctors to the attendants, has been essential the last few years, giving them excellent medical and emotional support.

Here’s why Karine says she is running. 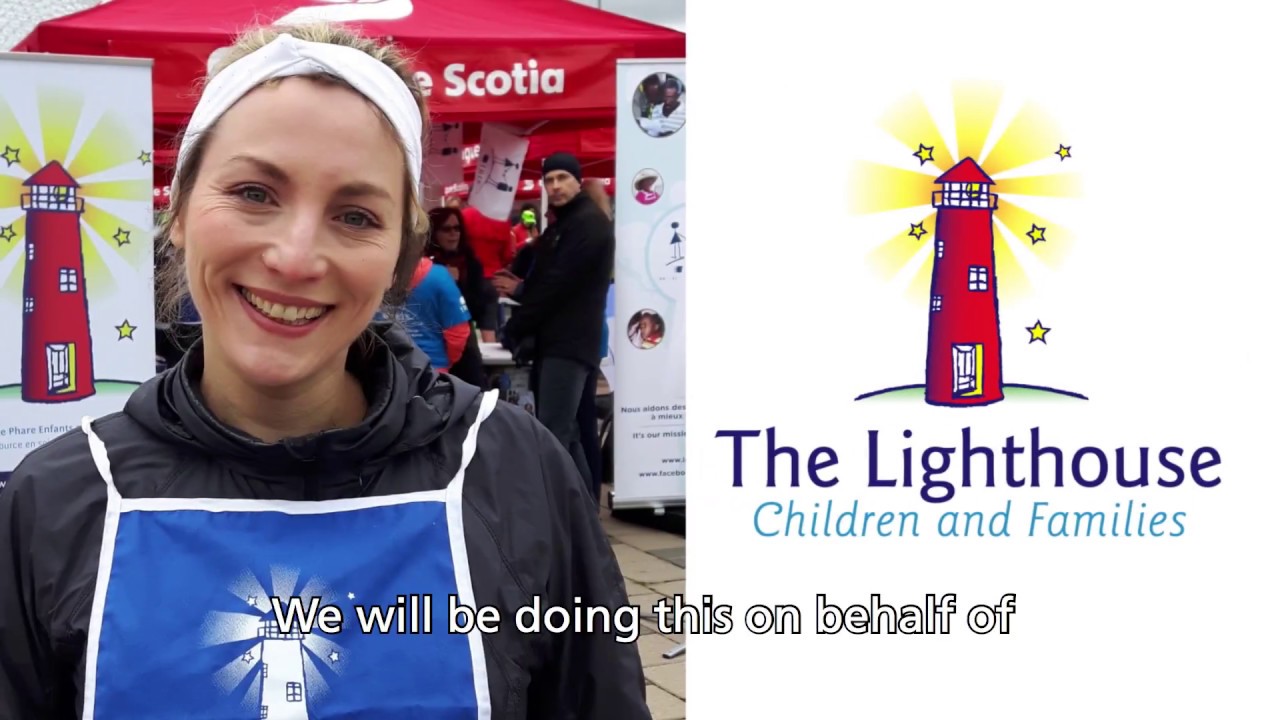