Why I Run: Montréal

Runners are lacing up their shoes in support of charities, as part the Banque Scotia 21k de Montréal

Thousands of runners are about to take over one of Québec's most important road races and fundraising runs, supporting 80 charitable organizations this year. Banque Scotia 21k de Montréal is one of the key spring running events in Eastern Canada and has raised over $7.5 million for local charities since the Scotiabank Charity Challenge was introduced in Montréal in 2009.

The Scotiabank Charity Challenge provides a simple way for runners to support the charity of their choice and make a significant impact locally. Participating charities keep 100 percent of the proceeds raised, as Scotiabank pays for all transaction and credit card fees.

As part of our ‘Why I run’ series, we are highlighting Scotiabank Charity Challenge participants running for charities that help build a better future for young people in their communities.

We start with Sabrina Gavita in Montreal.

Sabrina Gavita, a teacher at the Leonardo De Vinci Academy, is raising money for The Montreal Neurological Institute and Hospital — ‘The Neuro’. Her father, who was diagnosed with an aggressive type of brain tumour, spent his last two months at the hospital and received the best possible care by the team at The Neuro. Sabrina wants to raise awareness of the benefits of physical fitness for maintaining a healthy brain. She will be participating in the Scotiabank Charity Challenge 5k race on April 27, 2019.

This is why Sabrina runs: 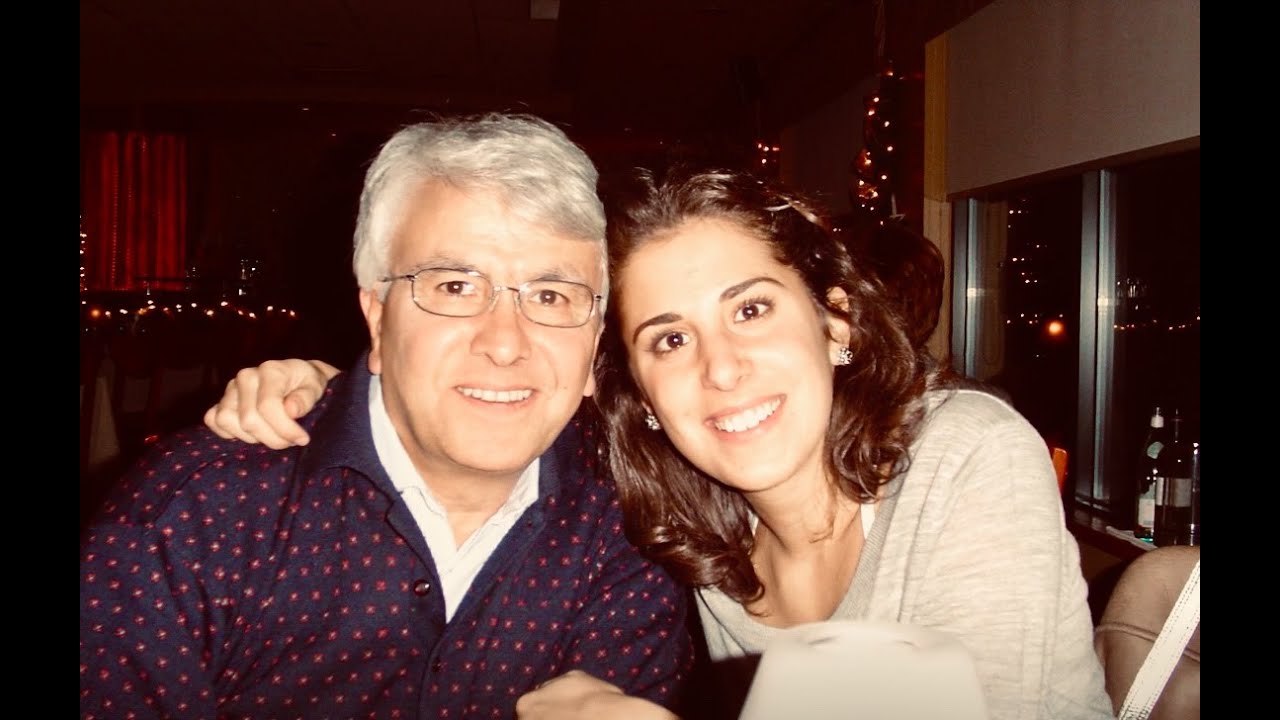