Thousands of runners will be lacing up for the Scotiabank Toronto Waterfront Marathon on Sunday, October 21.

We continue our “Why I run” series, with a dad running for his son in this year’s marathon.

Blaine Penny is running on behalf of the MitoCanada Foundation, a charity which helps to support Canadians living with mitochondrial disease. Mitochondrial disease (a.k.a. Mito) is a genetic disease, which affects the body’s ability to produce energy. For people who have Mito, it is as though they have low battery power affecting the body’s most energy intensive systems, including the liver, kidney, brain, muscles and digestive tract.

Penny’s family was unexpectedly impacted by the disease 10 years ago, when their previously healthy four-year-old son Evan went to the hospital when he was experiencing stomach problems. With the doctors thinking it was a problem with his appendix, Evan underwent surgery and briefly fell into a coma. A year after his time in the hospital, his family was told that Evan has mitochondrial disease, which has changed his daily life forever as he is now a quadriplegic.

Penny, a multiple Guinness World Record holder, will be raising awareness and money for the Foundation, while attempting the record for Fastest Marathon in a Battery Costume. The battery costume is a tribute to mitochondrial disease since the mitochondria is the internal battery of our cells.

Penny shares why he is running. 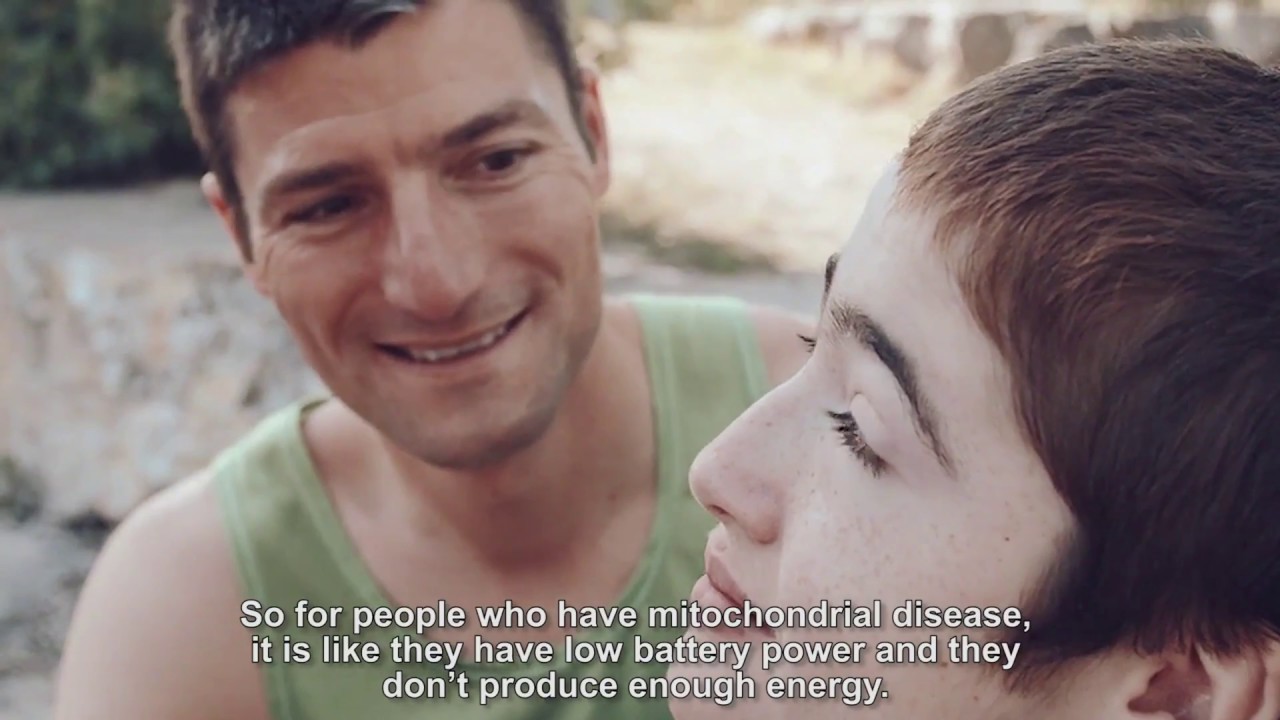