And the nominees are….

Celebrating 25 years of the very best of Canadian fiction, the Scotiabank Giller Prize returned this week with the announcement of the 2018 longlist.

Celebrating 25 years of the very best of Canadian fiction, the Scotiabank Giller Prize returned this week with the announcement of the 2018 longlist. Last year’s winner, Michael Redhill, unveiled the 12 nominated works in St. John’s, Newfoundland on Sept 17. You can watch the longlist announcement here.

Ready to get to know your fall reading list? Here are the intriguing, adventurous, comedic and thought-provoking works that are longlisted for the Scotiabank Giller Prize this year: 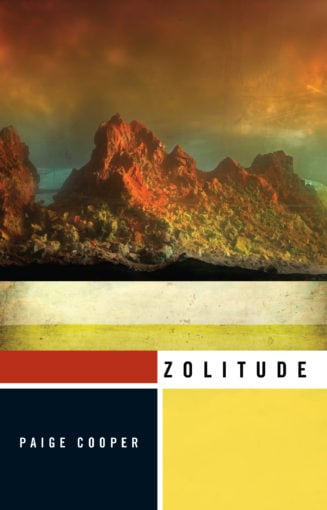 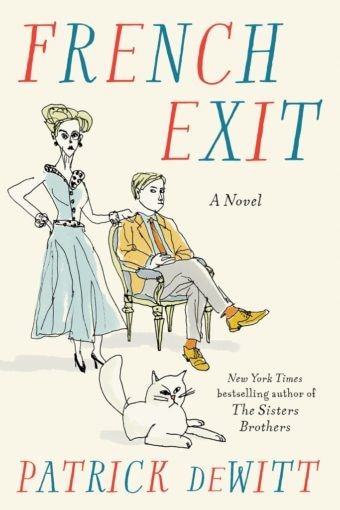 Fleeing scandal and imminent bankruptcy, formidable widow Frances Price, her adult son Malcolm and aging cat, Small Frank, decide to try to begin again in Paris. The City of Light isn’t a setting for romance but for self-destruction for this odd trio. In deWitt’s ‘tragedy of manners,’ this story of a complicated mother/son dynamic is both incredibly witty and moving. 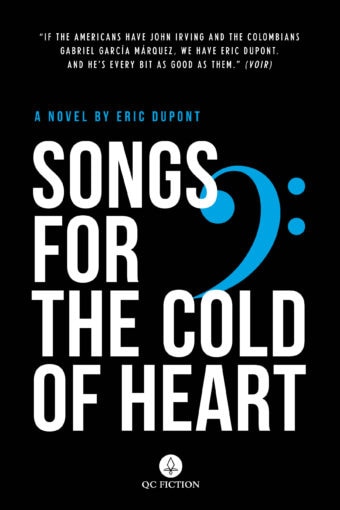 Dupont’s La Fiancée américaine is reintroduced in an incredible translation by Peter McCambridge. Spanning almost one hundred years of adventures around the world, from Quebec to Nagasaki to Berlin and beyond, this ambitious novel follows the dynamic members of the LaMontagne family from Rivière-du-Loup, Quebec. 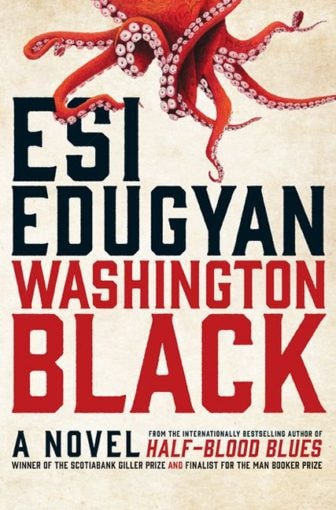 2011 Scotiabank Giller Prize winner author Esi Edugyan returns with the story of George Washington Black, or “Wash,” an eleven-year-old slave on a Barbados sugar plantation. Chosen by his master’s brother to be a manservant, Wash finds an unexpected ally in Christopher Wilde, an inventor who shows him a new side of the world. Traveling from the Caribbean to the frozen North to Morocco, Washington Black tells a compelling story of self-discovery, love, betrayal and the nature of true freedom. 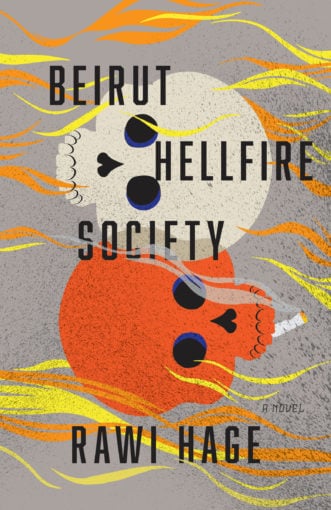 Returning to the world of his first novel, De Niro’s Game, Rawi Hage revisits the setting of wartorn Beirut in the 1970s. This moving novel follows Pavlov, an undertaker’s son, who after his father’s death is approached by the mysterious Hellfire Society, an anti-religious sect. Pavlov takes his father’s place in working with the Society as his community struggles through the war.

A funny, compelling, direct and touching novel on the much talked about decision about whether or not to have children. Heti’s narrator goes on a journey over several years as she struggles to make her choice.

Our Homesick Songs by Emma Hooper 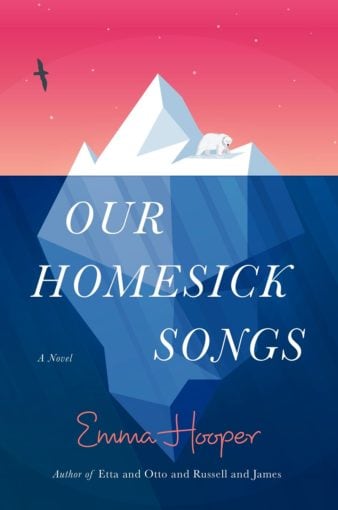 When the fish mysteriously disappear in this Newfoundland fishing village, Aidan and Martha Connor and their two children, are among the few people who stay behind. Hooper expertly weaves in stories of the two generations of Connors as they each try to find their way forward in their much-changed, abandoned community.

An Ocean of Minutes by Thea Lim 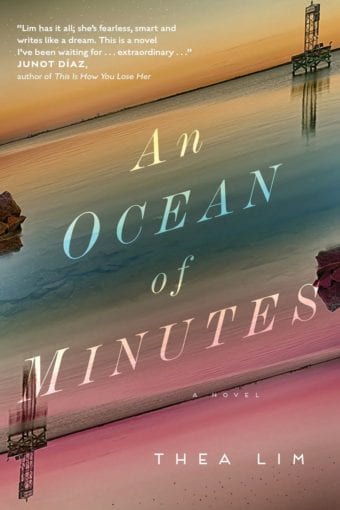 In a dystopian world, with America struggling with a deathly flu pandemic, Polly is willing to do anything to save her sick boyfriend Frank. To pay for his treatment, Polly agrees to time travel to the future as a bonded labourer. Alone in a confusing, future society, the story follows Polly as she searches for Frank to see if he has survived and they can restart their lives together.

Something for Everyone by Lisa Moore 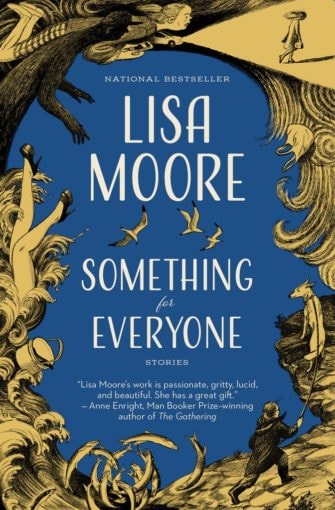 A Scotiabank Giller Prize finalist in 2002, 2005, and 2013, Lisa Moore returns with her third short story collection. From two former flames bumping into each other at the grocery story to an Orlando family the morning before the Pulse nightclub massacre, Moore creates vivid, timeless characters in fully realized, sometimes tragic, stories that will stay with readers long after they read them. 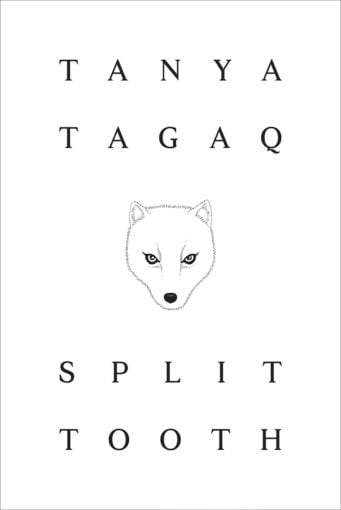 From acclaimed Inuit throat singer Tanya Tagaq comes a heartbreaking, captivating story of a strong young girl growing up in Nunavut in the 1970s. Split Tooth is a stunningly powerful debut novel by Tagaq, bringing her musical storytelling abilities to the page. 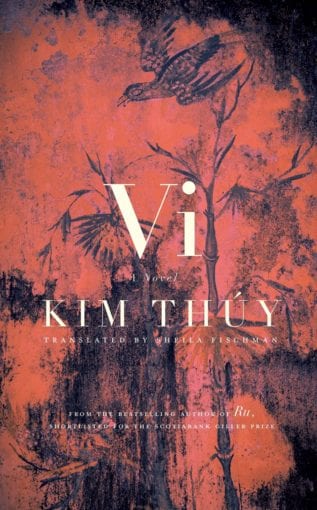 From 2012 Scotiabank Giller Prize finalist Kim Thúy - after the Vietnam War, Vi, along with her mother and brothers escapes to Canada for a new life, leaving her father behind. Traveling from Saigon to Montreal to Boston to Berlin, the quiet Vi learns more about the world and what her place is in it. 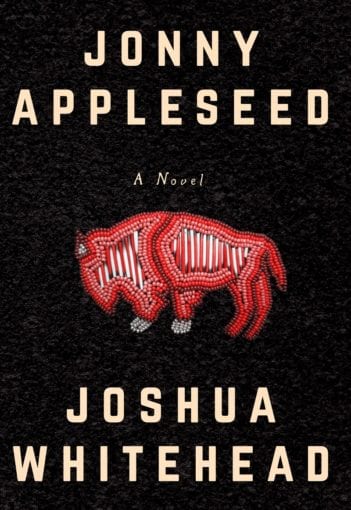 A vibrant, debut novel from Whitehead, Jonny Appleseed follows a young Two-Spirit/Indigiqueer man who is living off reserve in the city, making his living as a cybersex worker. This novel follows the seven days before Jonny has to return home for the funeral of his stepfather, as he reflects on his complicated past.

Ask Me Anything with 2019 Scotiabank Giller Prize Winner

Winner Ian Williams shares his inspirations, influences and what he plans to do next.