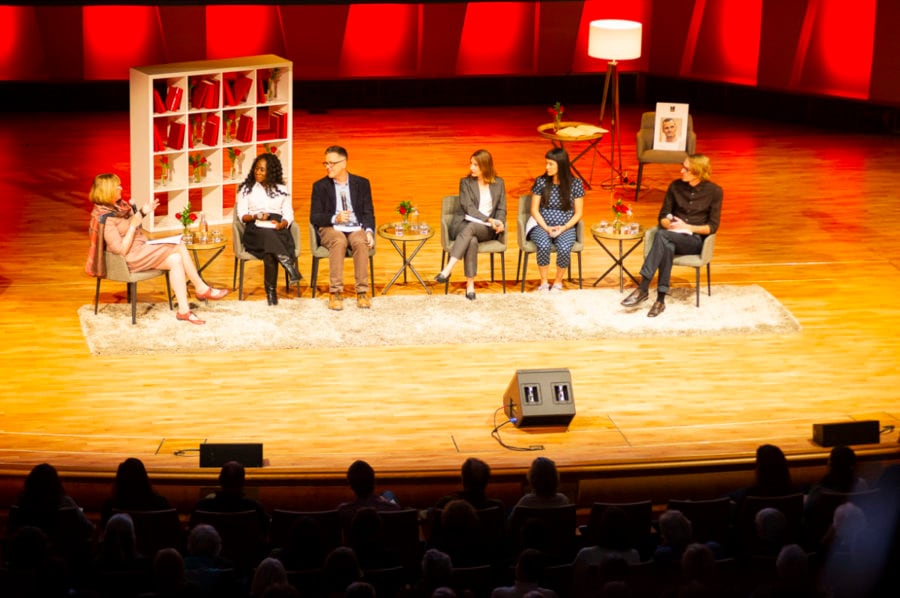 Reading all five books on this year’s Scotiabank Giller Prize shortlist is a transportive pleasure. But getting an opportunity to listen to the authors read from and discuss their works is a much more exclusive treat.

Now celebrating its 25th anniversary, the Scotiabank Giller Prize has cemented its places as the most prestigious prize in Canadian fiction—with $100,000 for the winner and $10,000 for each of the additional finalists, it’s also the richest. While the winner will be announced at a gala presentation on Monday, November 19, fans of great literature can experience all five finalists in a conversation about their work and their creative lives during the compelling series Between the Pages: An Evening with the Scotiabank Giller Prize Finalists.

“Between the Pages is a front-row seat into the extraordinary imaginations belonging to the most talented Canadian authors that are undoubtedly our national treasures,” says Barry Avrich, who produces the Between the Pagesevents and the gala for the Scotiabank Giller Prize.

The series brings the shortlisted authors to events in Toronto, Calgary, Vancouver, Halifax and Ottawa. This year Between the Pages will also be travelling to New York for the first time and London, England, for the second time, for events co-hosted with the Canadian consulates. The Toronto event takes place on Monday, November 5, at The Royal Conservatory of Music’s Koerner Hall. Johanna Schneller, one of North America’s leading freelance entertainment journalists and host of the CBC’s The Filmmakers, will lead the finalists in an insightful and lively discussion of their work, characters and themes.

This year, a five-member jury panel carefully narrowed down the shortlist selections from 104 titles to a long list of 12 books announced on September 17, and then to the five remarkable finalists. The shortlist titles represent an amazing breadth of subject matter, themes and writing styles: a high-society send-up of an Upper East Side family fleeing to Paris to escape scandal and bankruptcy (French Exit by Patrick deWitt); a yarn of wild characters that takes readers from Rivière-du-Loup in 1919 to 1990s Berlin and elsewhere (Songs for the Cold of Heart by Eric Dupont); a horrifying but adventurous tale of a young slave who journeys far beyond the cane fields of Barbados (Washington Black by Esi Edugyan); a deeply considered novel/essay where the narrator wonders if she’ll ever become a mother (Motherhood by Sheila Heti); and a genre-defying love story where time travel seems like a solution to a deadly flu (An Ocean of Minutes by Thea Lim).

“Even as we enter our 25th year, the Scotiabank Giller Prize strives to remain true to its raison d’être—supporting and spotlighting literary excellence by Canadian writers,” says Elana Rabinovitch, Executive Director of the Scotiabank Giller Prize. “These five authors have toiled alone for days, weeks, months and even years to find the right words, shape and re-shape language and construct a dazzling story. They now get to share their gift for storytelling with the whole country.”

Scotiabank has stood as title sponsor of the Scotiabank Giller Prize since 2005, working with the founder, the late Jack Rabinovitch, who passed away last year, and the Rabinovitch family to celebrate Canadian literature. In 2014, courtesy of Scotiabank, the prize purse doubled, with $100,000 going to the winner and $10,000 to each finalist, with the intent of helping the writers remain dedicated to their work.

“We are proud to once again be taking our Between the Pages series of events across the country and to New York and London as part of our commitment to help make the arts more accessible,” says John Doig, Executive Vice President and Chief Marketing Officer at Scotiabank. “The Scotiabank Giller Prize is an opportunity for Scotiabank to demonstrate its passion for the arts. What began as an idea between Prize founder Jack Rabinovitch and his friend Mordecai Richler has evolved into 25 years of advancing the profile of Canada’s best fiction authors, both across our country and around the world. As the richest award in Canadian fiction, Scotiabank is committed to raise awareness of our country’s unique heritage and views of the world, through the support of literature, through the Scotiabank Giller Prize.”

Tickets can be purchased here for Between the Pages Toronto, which starts at 8pm on Monday, November 5, at Koerner Hall (273 Bloor Street West).

The 2018 winner will be announced at the Scotiabank Giller Prize gala hosted by Rick Mercer, broadcast live on CBC on Monday, November 19, at 8pm and on CBC Radio One at 8pm. The event will also be livestreamed at CBCBooks.ca.

The five Scotiabank Giller Prize shortlisted authors taking part in Between the Pages: 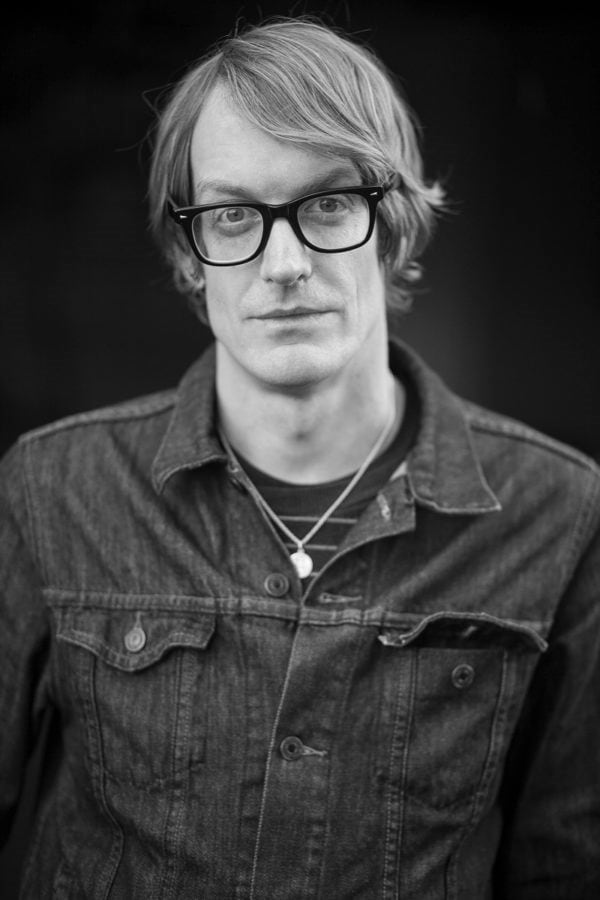 Patrick deWitt for his novel French Exit, published by House of Anansi Press.

Born on Vancouver Island, deWitt is the author of three critically acclaimed novels, including The Sisters Brothers, which won the Governor General’s Literary Award for Fiction, the Rogers Writers’ Trust Fiction Prize and the Stephen Leacock Medal, and was shortlisted for the Man Booker Prize and the Scotiabank Giller Prize. He lives in Portland, Oregon. 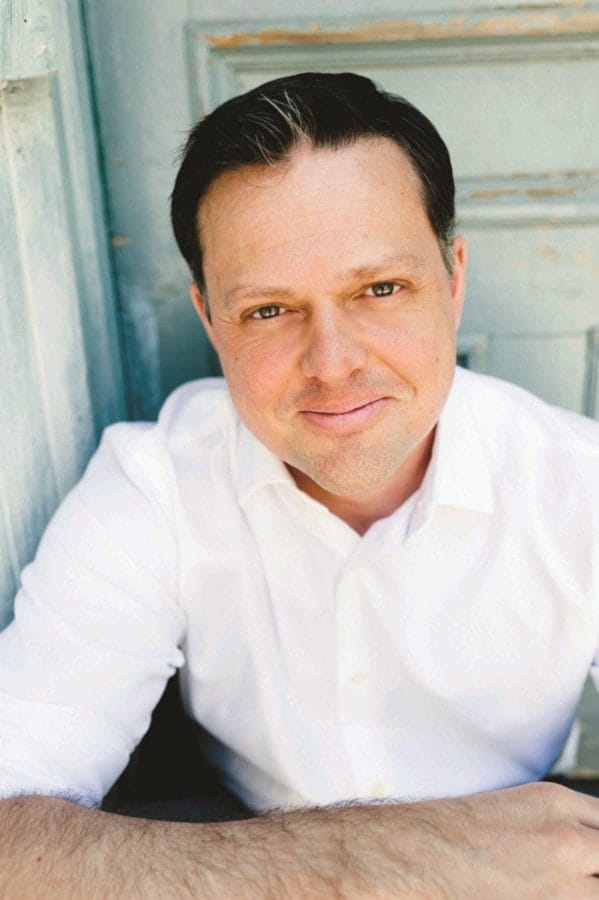 Eric Dupont for his novel Songs for the Cold of Heart (translated by Peter McCambridge), published by QC Fiction/Baraka Books. 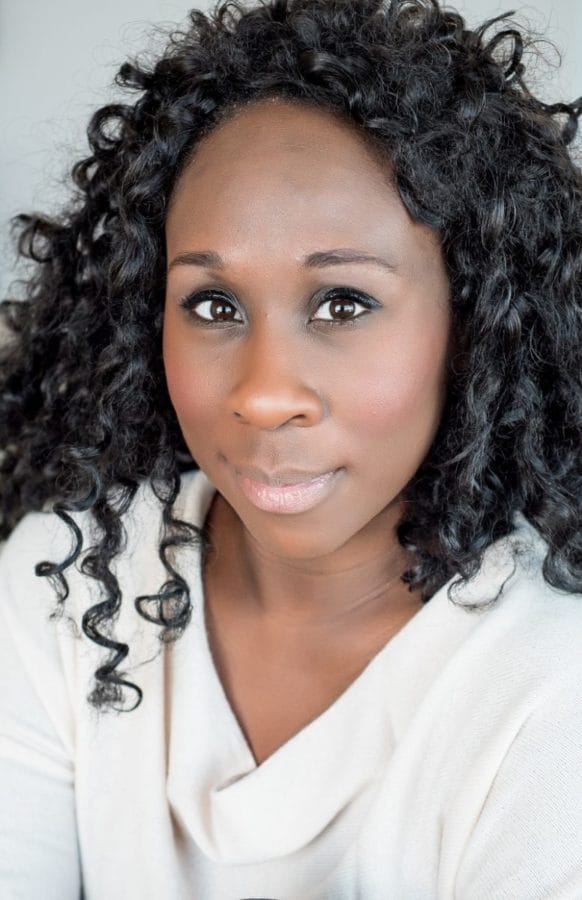 Author of four books, Edugyan won the Scotiabank Giller Prize in 2011 for her novel Half-Blood Blues, which was also a finalist for the Man Booker Prize, the Governor General’s Literary Award for Fiction, the Rogers Writers’ Trust Fiction Prize and the Orange Prize for Fiction. She lives in Victoria, BC. 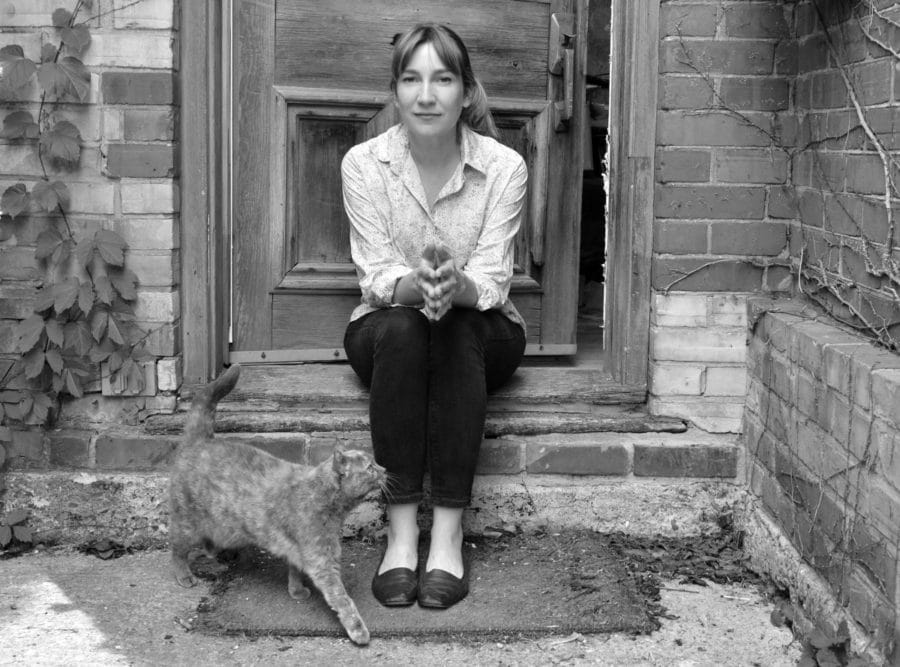 The Toronto-based writer has written seven books, including the novel How Should a Person Be? which was named a New York Times Notable Book. Her books have been translated into 12 languages. 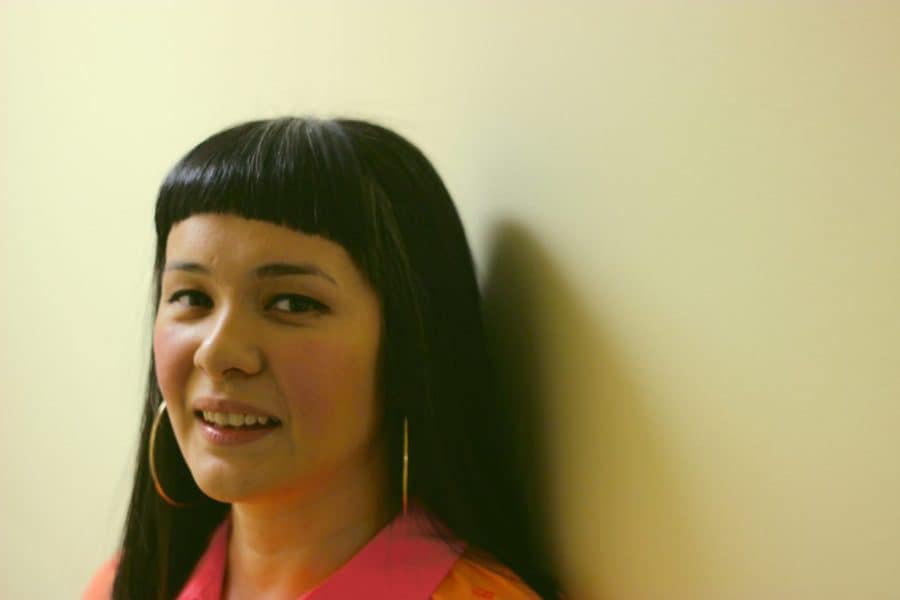 Thea Lim for her novel An Ocean of Minutes, published by Viking Canada/Penguin Random House Canada.

Growing up in Singapore and living in Toronto, Lim’s writing has been published by the Southampton Review, The Guardian, Salon, The Millions, Bitch magazine, Utne Reader and others. She has received multiple awards and fellowships for her work. An Ocean of Minutes is her debut novel.

Ask Me Anything with 2019 Scotiabank Giller Prize Winner

Winner Ian Williams shares his inspirations, influences and what he plans to do next.

Up Close and Personal with the 2018 Scotiabank Giller Prize Jury

As we celebrate the 25th anniversary of the Scotiabank Giller Prize, we’re getting to know this year’s jury a bit better.