It’s time to recognize the very best of Canadian contemporary photography. One of these three talented, established artists will win

It’s time to recognize the very best of Canadian contemporary photography. One of these three talented, established artists will win the eighth annual Scotiabank Photography Award, a peer-nominated and peer-reviewed honour.

The winner will receive a $50,000 cash prize, a solo Primary Exhibition at the Ryerson Image Centre during the 2019 Scotiabank CONTACT Photography Festival, and a book of their work published and distributed worldwide by publisher Steidl.

Let’s take a look at this year’s nominees. 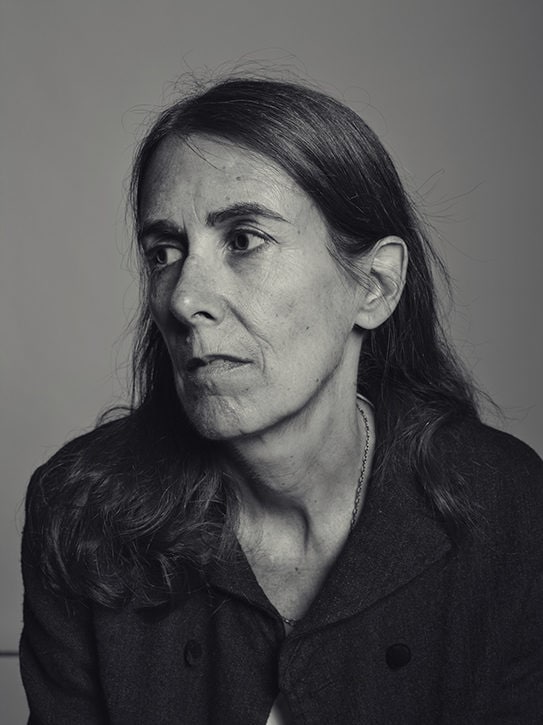 Moyra Davey is originally from Toronto. Her work has been exhibited around the world for over three decades. Her photographs and films have been in solo exhibitions in leading visual-arts institutions like the Museum Moderner Kunst Stiftung Ludwig Wien in Vienna, Polygon Gallery in Vancouver (formerly the Presentation House) and Tate Liverpool in England.

Her early work featured her family and friends before she turned her camera to focus on often overlooked aspects of everyday life, such as coins, coffee cups and people writing on the subway. 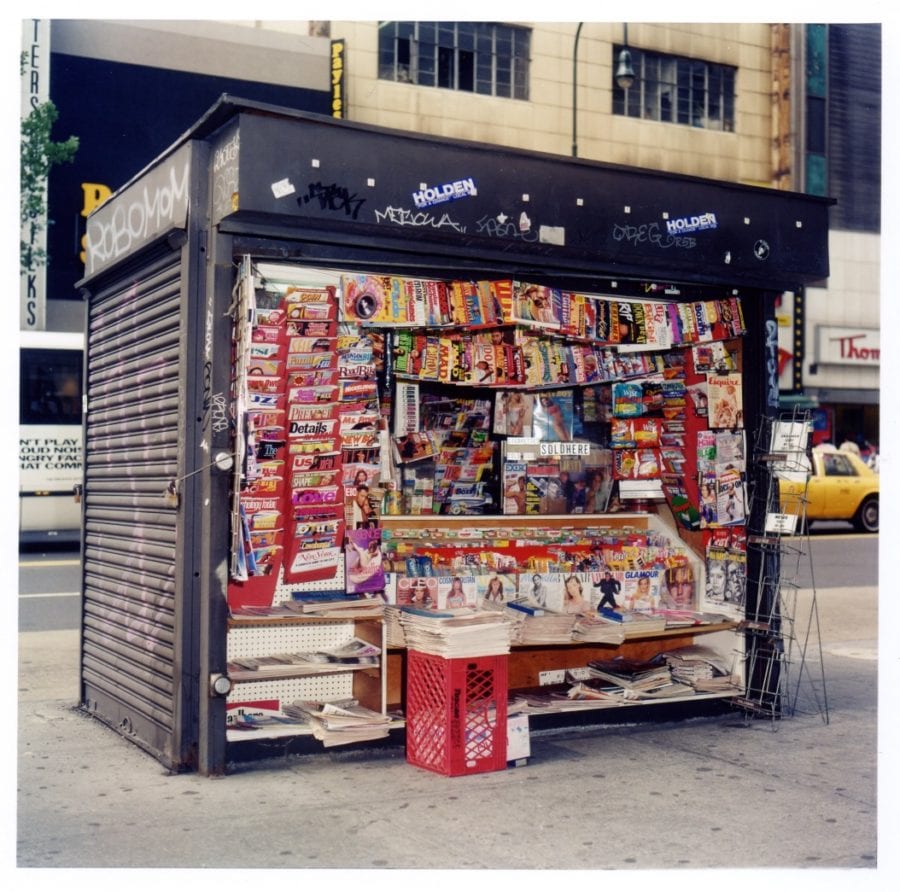 Her work is in more than 20 major museum collections. She is also an accomplished author. Davey currently lives in New York City. 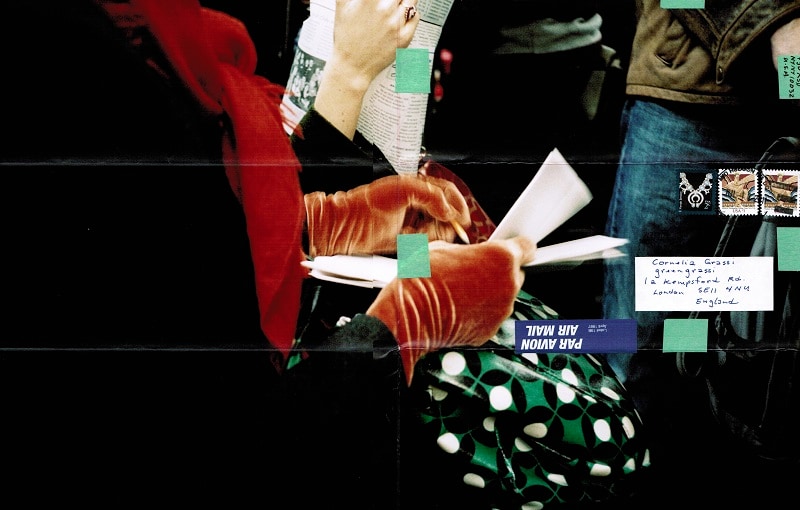 Greg Staats was born in Ohsweken, Six Nations of the Grand River Territory, Ontario. He has lived and worked in Toronto for over 20 years, pursuing lens-based photography, video installation/performance and sculpture.

His works explore combining language, mnemonics (aids to memory) and the natural world. 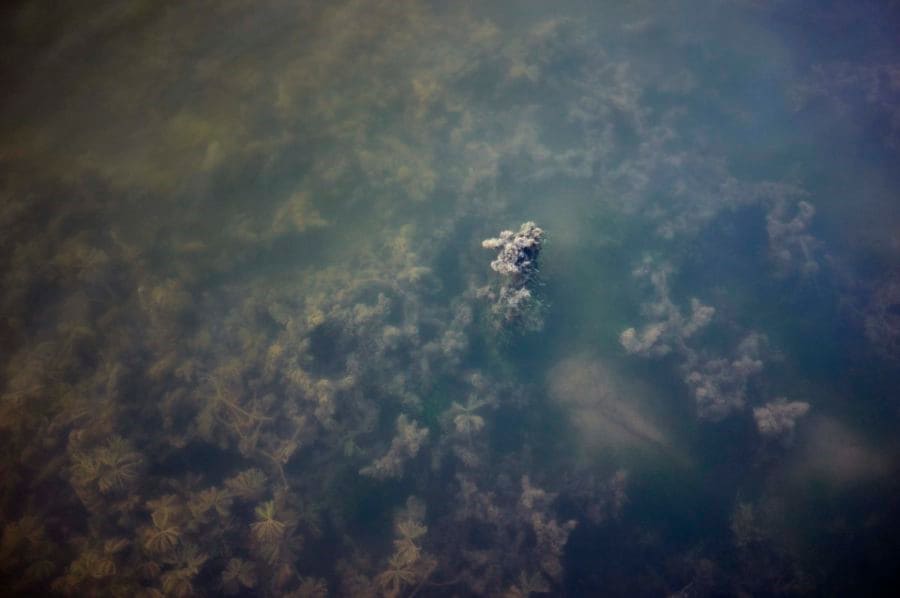 Greg Staats, when I returned this is what I saw (mythemes), 2013 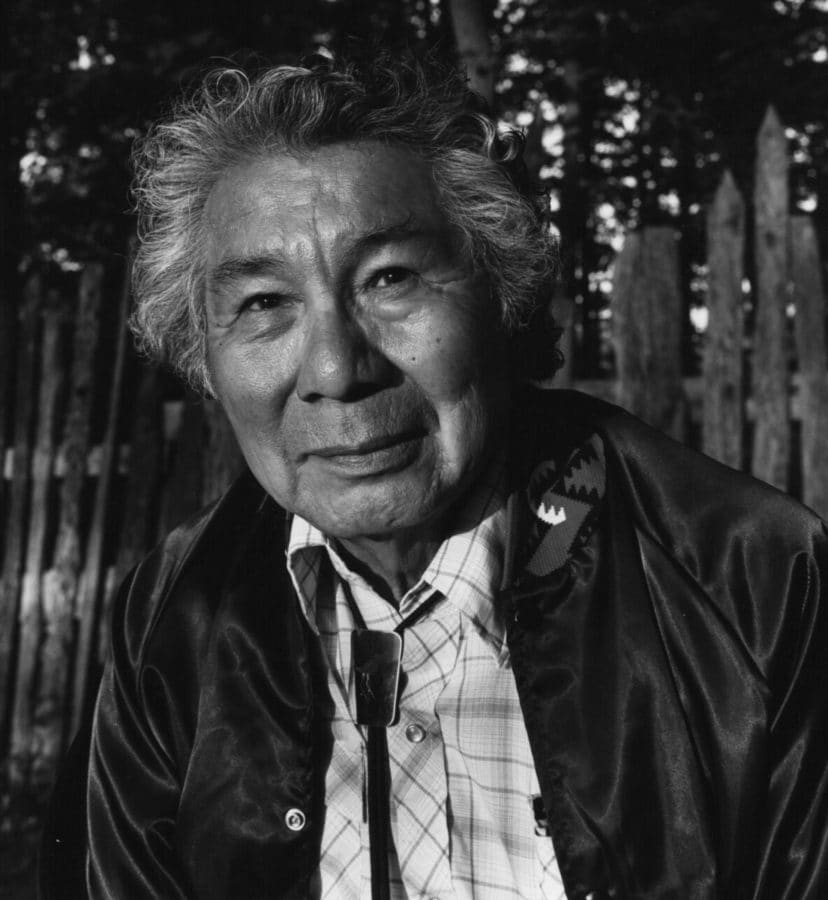 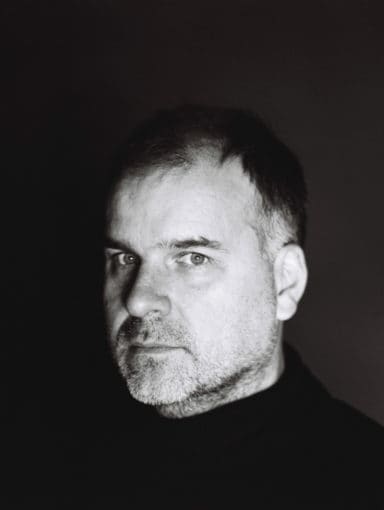 Born in Vancouver, Stephen Waddell began his artist career in the early nineties. Waddell moved to Berlin in 1997, working there for a decade. His art initially focused on paintings before he turned towards a documentary approach to photography.

He has since returned to living and working in Vancouver, taking up a teaching position at Emily Carr University in 2010. He has published three books in Germany and Vancouver. 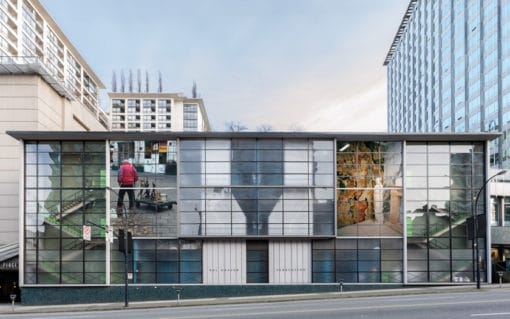 Find out more about the nominees and the award at www.scotiabank.com/photoaward.