Halfway through the year of her reign as winner of the Scotiabank Photography Award, Shelley Niro says it's still keeping her busy.

Halfway through the year of her reign as winner of the Scotiabank Photography Award, Shelley Niro says it's still keeping her busy.

She was announced the winner last May, but the culmination comes at the 2018 Scotiabank CONTACT Photography Festival with a solo primary exhibition at the Ryerson Image Centre and the debut of a book of her work produced by the renowned German publisher Steidl.

To Niro, the book is the real award. “I've been working on it since the award night, and devoted a big part of my summer time to getting the images ready for publication," says Niro, a member of the Six Nations Reserve, Bay of Quinte Kanien'keháka (Mohawk) Nation, Turtle Clan 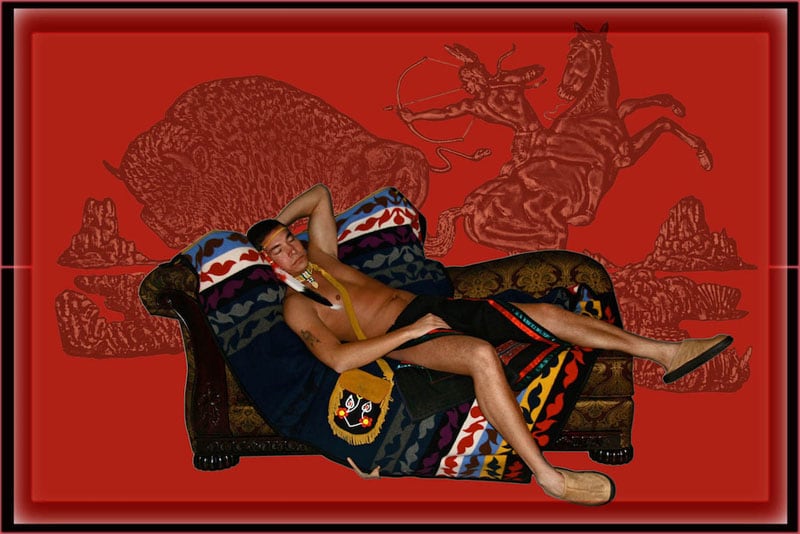 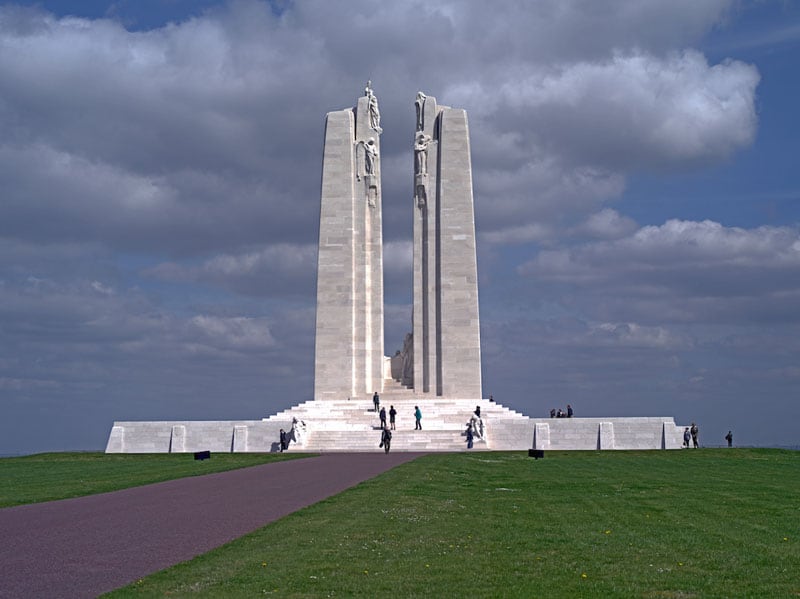 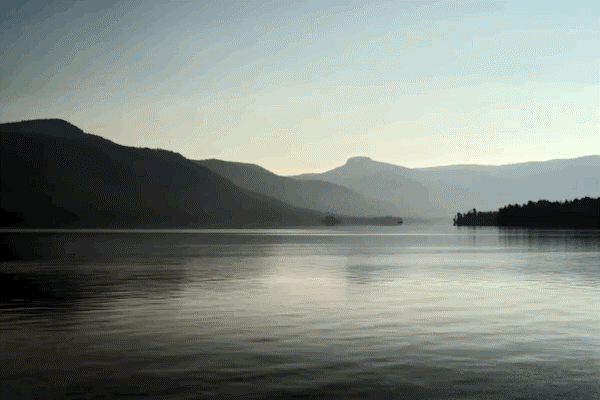 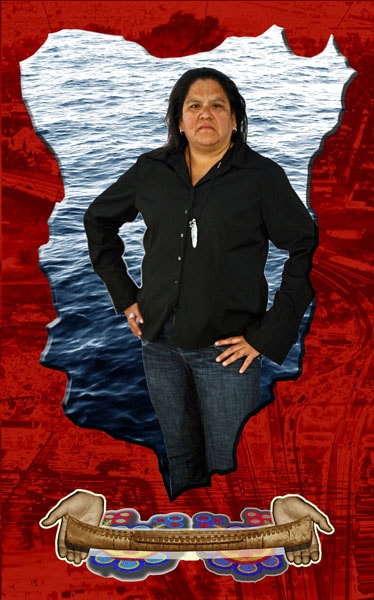 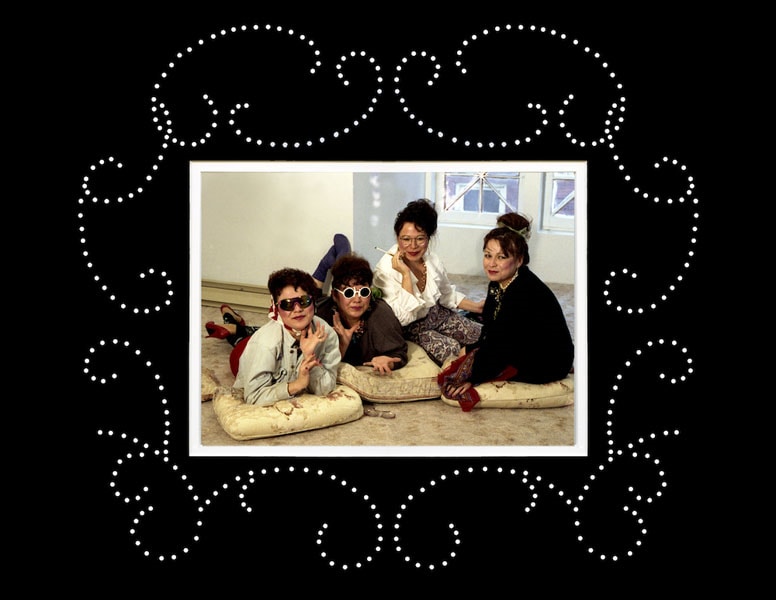 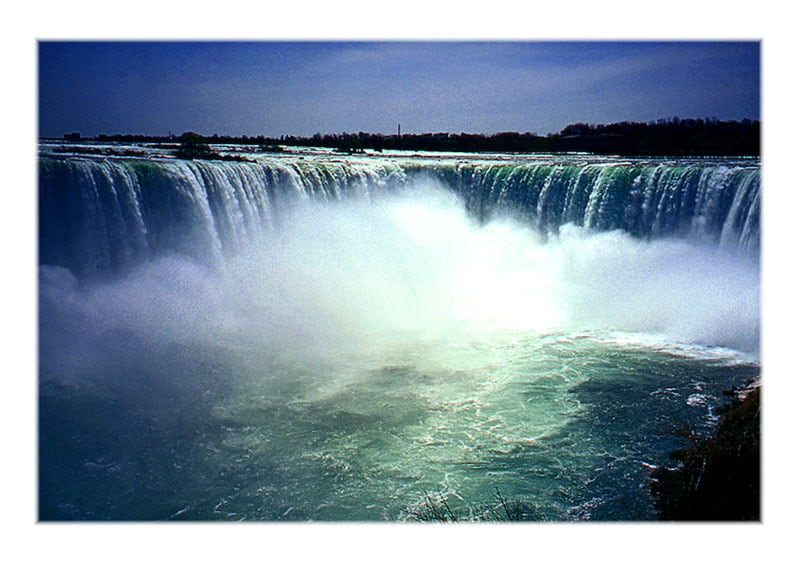 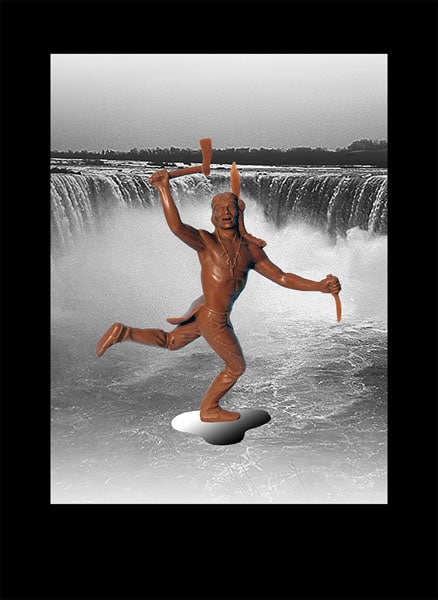 Mohawks In Beehives by Shelley Niro 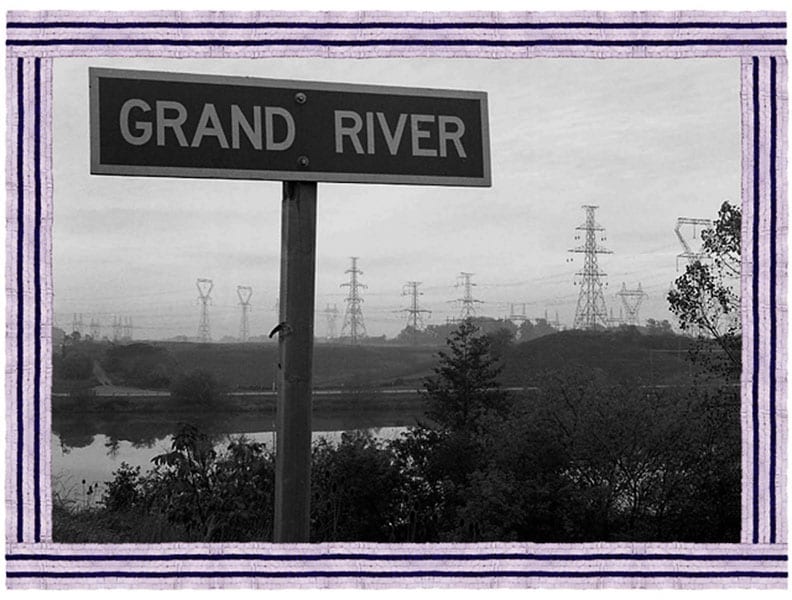 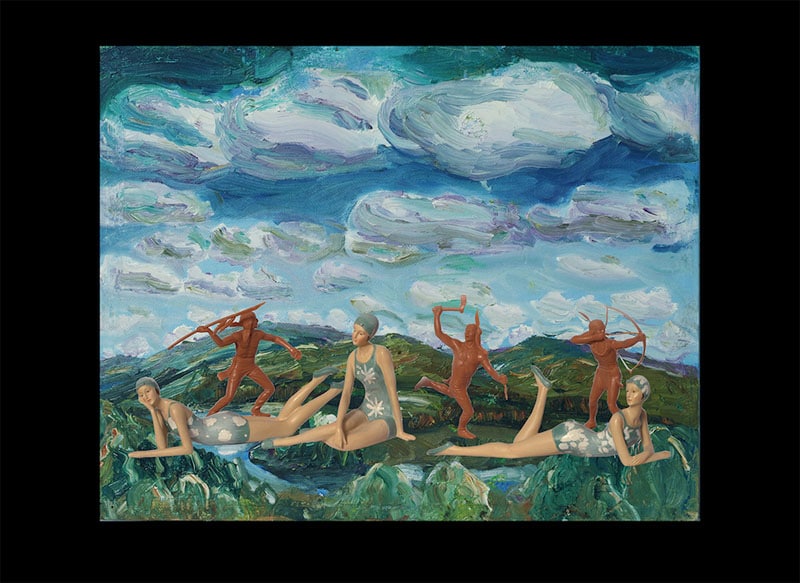 Day At The Beach by Shelley Niro 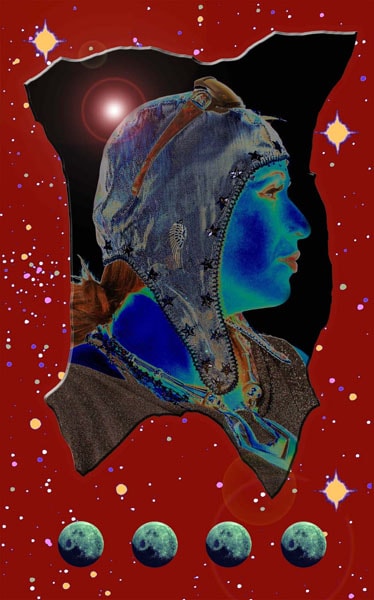 Her busy year brought her work before a wider audience, with the timely intersection of Canada's 150th birthday and renewed focus on reconciliation with First Nations.

“I like to think that this award will contribute to people looking at Indigenous work as being a part of art in general and not categorized as Indigenous," said the multi-disciplinary artist.

Meanwhile, the $50,000 cash award that comes with the prize went toward replacing a decade-old laptop. “I even bought a new printer and scanner and said goodbye to my old ones," she says, "although it was painful because they had been with me every step of the way."

Niro is the seventh winner of the Scotiabank Photography Award, founded in 2010 in partnership with the acclaimed photographer Edward Burtynsky to celebrate and advance the careers of outstanding Canadian photographers. The peer-nominated and peer-reviewed award seeks to accelerate the winning artist's career toward greater national and international recognition. The previous winners are Suzy Lake, Angela Grauerholz, Mark Ruwedel, Stan Douglas, Arnaud Maggs and Lynne Cohen.

Niro's Scotiabank award came close on the heels of another – the Governor General's Award for Visual and Media Arts. “I was shopping for jeans or something at Mark's Work Wearhouse last October when I got a call on my phone telling me I had won the award. I didn't expect that one either," says Niro.

“They also told me I couldn't tell anyone until February, and I was like, 'What?'"

Battlefields past and present

Niro's light-hearted laughter in conversation gives way to a tone of responsibility when she discusses her work in detail.

Battlefields of my Ancestors, which was installed at two outdoor sites during last year's Scotiabank CONTACT Photography Festival, spanned 30 years of work with a series of photos of historical plaques and contemporary landscapes where Niro's Mohawk ancestors once lived and died.

“Six Nations people had to leave Upstate New York and move to where we are now because they were exterminated by American troops during the Revolution. There are road signs pointing to sites of destruction and devastation. Frankly, these signs are pretty offensive but without them, there would be no documentation either," she says.

Niro visited the sites of villages destroyed during the American Revolutionary War (1775–1783) and documented the historic battlefields. The installations created with those images commemorate lives and land lost, but they are also a present-day call to action against injustice. Niro hopes that the spotlight her award has put on Battlefields of my Ancestors will pave the way for deeper acknowledgement of Indigenous history in Canada as well as the U.S.

Modestly, she says she doesn't believe herself to be a trailblazer for aspiring Indigenous artists. But the accolades won by her work have an impact, she says: “What moves me is how happy the award has made other people in my community."

Growing up in and around the Six Nations Reserve near Brantford, where she now lives, Niro explored a variety of artistic techniques including painting, drawing, sculpting, photography and filmmaking.

“I felt there were artists all around me. It wasn't an idea of being an aspiring artist but rather how much time do you have to commit to being an artist. It's about developing ideas and going forward with those ideas and seeing how far you can go. To me, photography is like being a scientist in a laboratory, creative but also technical."