5 reasons you should love Mr. Rogers (if you don’t already)

Why are we still talking about Fred Rogers, better known as Mr. Rogers? 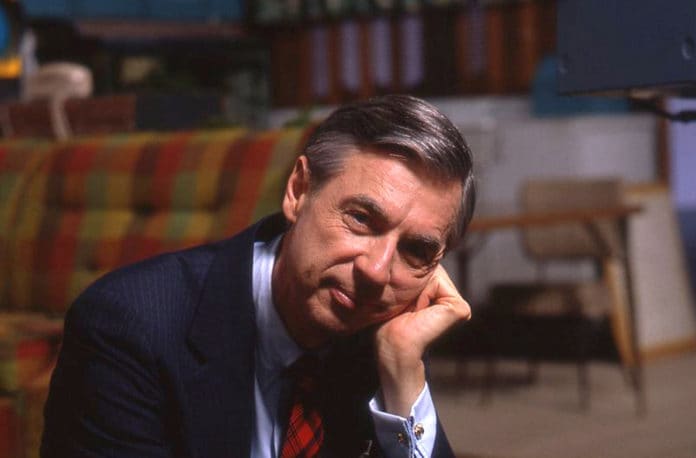 Why are we still talking about Fred Rogers, better known as Mr. Rogers? Because his show Mister Rogers’ Neighbourhood was about more than puppets, charming songs and the joy of make-believe; it helped pioneer a genre of quality children’s programming.

From the show’s run from 1963 to 2001 (two years before Rogers died), Rogers taught his young American and Canadian viewers valuable lessons, like believing in themselves, treating others with respect and how to cope with difficult moments like parents getting divorced.

Rogers is the subject of a new documentary, Won’t You Be My Neighbor?, making its Canadian premiere at the Hot Docs Canadian International Documentary Festival. The film will be part of the Big Ideas series, presented by Scotia Wealth Management, with a special panel featuring the doc’s director Morgan Neville and Dr. Junlei Li, the co-director of the Fred Rogers Center, on April 28, 2018.

So why should you love this treasured American children’s entertainer? Here’s our top 5 reasons.

The documentary will be airing three times during the festival on April 28, April 29 and May 6, 2018. For tickets to this documentary and more, visit hotdocs.ca.