A virtual sitdown with the Giller Prize nominated authors

From a failed boxer who starts painting nails at his sister's salon to a woman who disappears from a container ship off the coast of Mauritania, the tales within the novels and story collections that made the shortlist for the 2020 Scotiabank Giller Prize are captivating and dynamic.

Ahead of the announcement of the winner of this prize – among the biggest in Canadian literature at $100,000 – on Nov. 9, the five authors on the prestigious shortlist will participate in a virtual event to answer questions and read their works.

The hour-long event, called Between the Pages: An Evening with the Scotiabank Giller Prize Finalists, on Nov. 2, will be available online rather than held in person as in past years, due to the pandemic.

These five authors were chosen from a longlist of 14, which had been narrowed down from the 118 submitted works by this year’s jury, comprised of Canadian authors Mark Sakamoto (jury chair), Eden Robinson and David Chariandy, Canadian British novelist Tom Rachman and literary critic for The Guardian Claire Armitstead.

The authors named to the shortlist of the 27th edition of the Prize are: 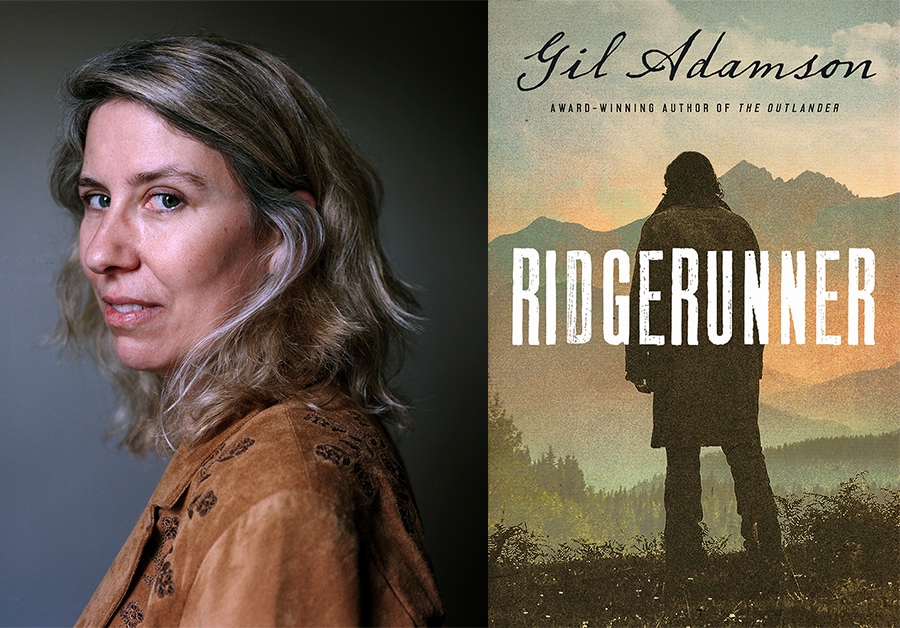 Jury citation: “Drawing richly on both the Western and on gothic fiction, Adamson evokes a mythic landscape to frame the question: how is it possible to live a good life, when obedience to man-made laws is so at odds with love, loyalty and respect for the natural world?”

Biography: Gil Adamson is the critically acclaimed author of The Outlander, which won the Dashiell Hammett Prize for Literary Excellence in Crime Writing, the Amazon.ca First Novel Award, the ReLit Award, and the Drummer General’s Award. It was a finalist for the Commonwealth Writers’ Prize, CBC Canada Reads, and the Prix Femina in France; longlisted for the International IMPAC Dublin Literary Award; and chosen as a Globe and Mail and Washington Post Top 100 Book. She is also the author of a collection of linked stories, Help Me, Jacques Cousteau, and two poetry collections, Primitive and Ashland. She lives in Toronto. 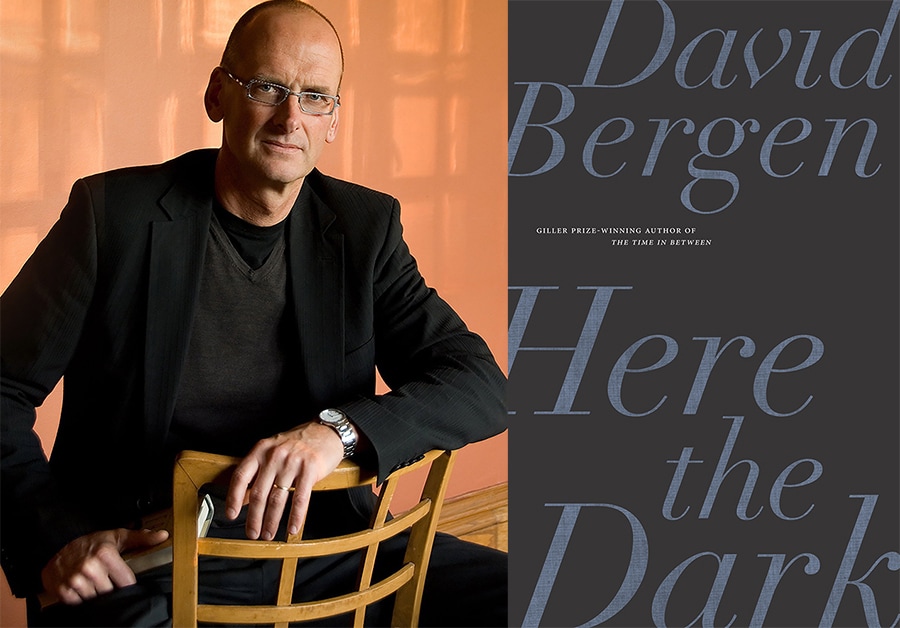 Jury citation: “Sexual loneliness and moral confusion pull at the delicately wrought characters in David Bergen’s latest work, a story collection of masterly skill and tension. His third appearance on the Scotiabank Giller Prize shortlist – including the 2005 winner, The Time in Between – affirms Bergen among Canada’s most powerful writers. His pages light up; all around falls into darkness.”

Biography: David Bergen has published eight novels and a collection of short stories. His work has been nominated for the Governor General’s Literary Award, the Impac Dublin Literary Award, and a Pushcart Prize. He won the Scotiabank Giller Prize for his novel The Time in Between. In 2018, he was given the Writers’ Trust Matt Cohen Award: In Celebration of a Writing Life. He lives in Winnipeg, Manitoba.

Jury citation: “Conflicting wants and untold truths drag the past into the present. Memories cascade and clash as Mootoo masterfully dismantles the stories the narrators tell themselves in language as unsparing as winter.”

Biography: Shani Mootoo was born in Ireland, grew up in Trinidad, and lives in Canada. She holds an MA in English from the University of Guelph, writes fiction and poetry, and is a visual artist whose work has been exhibited locally and internationally. Mootoo’s critically acclaimed novels include Moving Forward Sideways Like a Crab, Valmiki’s Daughter, He Drown She in the Sea, and Cereus Blooms at Night. She is a recipient of the K.M. Hunter Artist Award, a Chalmers Arts Fellowship, and the James Duggins Mid-Career Novelist Award from the Lambda Literary Awards. Her work has been long- and shortlisted for the Scotiabank Giller Prize, the International DUBLIN Literary Award, and the Booker Prize. She lives in Prince Edward County, Ontario. 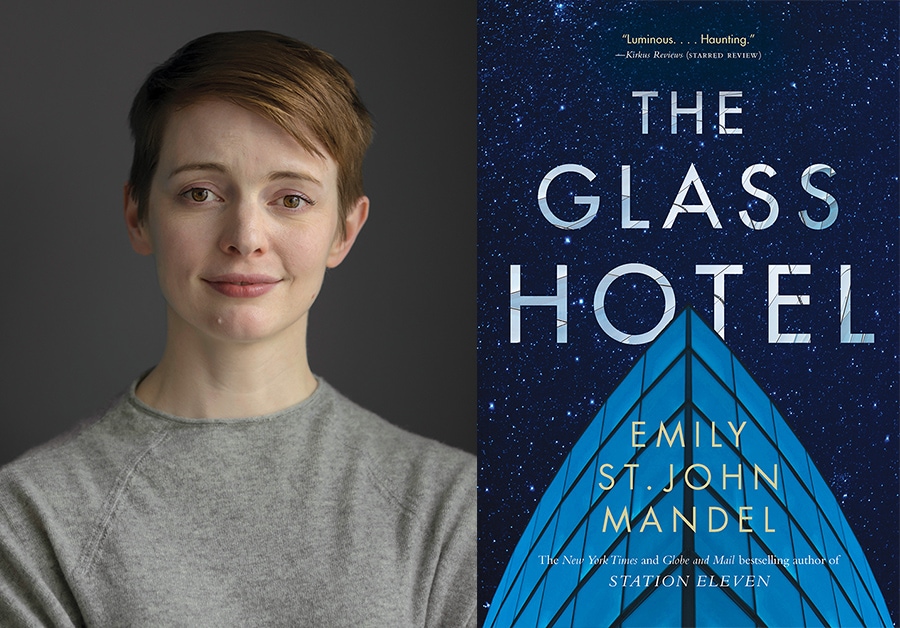 Jury citation: “The novel commands a broad array of characters and a plot of kaleidoscopic intricacy. Here, in her eagerly anticipated follow-up to Station Eleven, Emily St. John Mandel turns her gifted attention to the mirages of now, and to the truth that we are haunted, always, by the lives of others.”

Biography: Emily St. John Mandel is the author of four novels, most recently Station Eleven, which was a finalist for a National Book Award and the PEN/Faulkner Award; won the 2015 Arthur C. Clarke Award, the Toronto Book Award and the Morning News Tournament of Books; and has been translated into thirty-one languages. A previous novel, The Singer’s Gun, was the 2014 winner of the Prix Mystère de la Critique in France. Her short fiction and essays have been anthologized in numerous collections, including The Best American Mystery Stories 2013. She is a staff writer for The Millions. She lives in New York City with her husband and daughter. 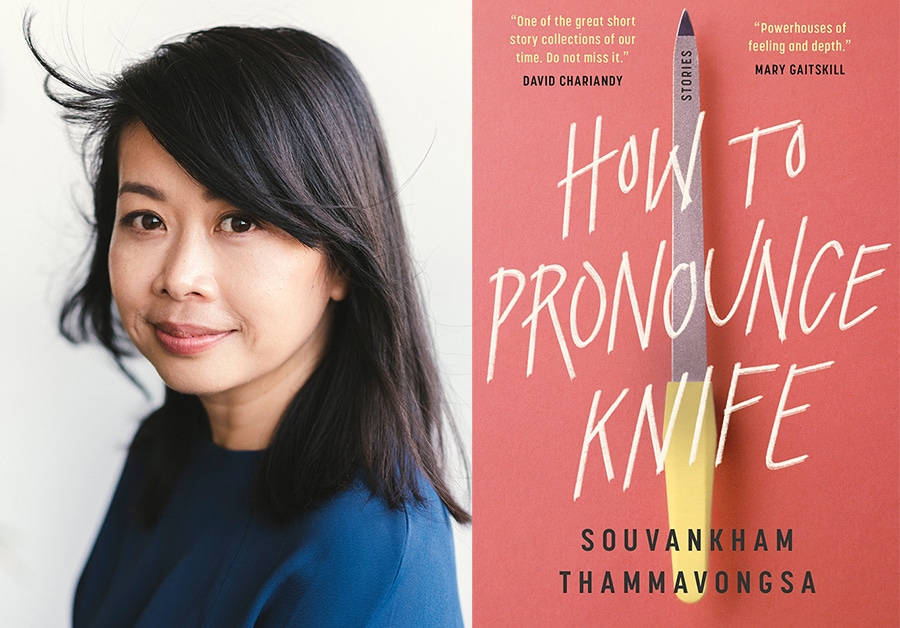 Jury citation: “How to Pronounce Knife is a stunning collection of stories that portray the immigrant experience in achingly beautiful prose. The emotional expanse chronicled in this collection is truly remarkable. These stories are vessels of hope, of hurt, of rejection, of loss and of finding one’s footing in a new and strange land. Thammavongsa’s fiction cuts to the core of the immigrant reality like a knife – however you pronounce it.”

Biography: Souvankham Thammavongsa is the author of four poetry books: Light, winner of the Trillium Book Award for Poetry; Found; Small Arguments, winner of the ReLit Award; and, most recently, Cluster. Her fiction has appeared in Harper's, Granta, The Atlantic, The Paris Review, Ploughshares, Best American Non-Required Reading, The Journey Prize Stories, and The O. Henry Prize Stories. How to Pronounce Knife is her debut book of fiction, and the title story was shortlisted for the Commonwealth Short Story Prize. Born in the Lao refugee camp in Nong Khai, Thailand, she was raised and educated in Toronto, where she is at work on her first novel.

For more information about the Giller-nominated authors and to read book excerpts, click here.