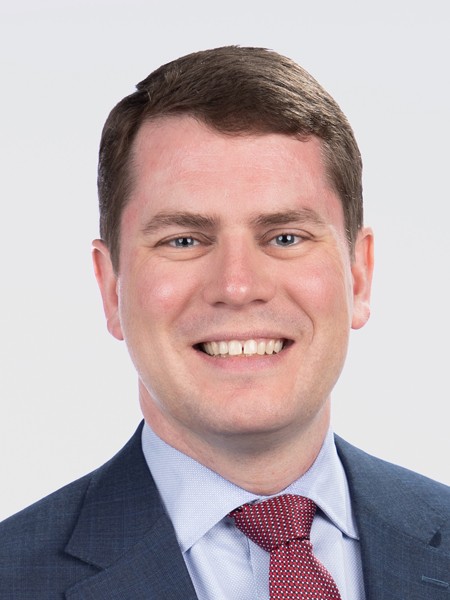 Kevin was appointed Executive Vice President & Chief Operating Officer of Canadian Banking on May 1, 2021. In this role, he is responsible for working closely with functional partners across the Canadian Bank to advance key strategic growth priorities and improve productivity for the businesses.

Kevin joined Scotiabank in 1992 and has since held progressively senior roles in Personal and Commercial Banking, Corporate and Investment Banking, Wealth Management, Finance, and Global Risk Management. In 2001, Kevin joined International Banking, where he played a leading role in supporting the Bank’s international units throughout the Caribbean, Central America, and Asia. In 2005, Kevin was appointed Assistant General Manager & Head of the Bank’s corporate, commercial and offshore banking activities in Barbados, followed by his appointment to Managing Director of the Bank’s Caribbean East region in 2009, where he oversaw the Bank’s retail, corporate, commercial, offshore, and wealth management businesses.

In 2011, Kevin accepted the role of Managing Director and Country Head of Scotiabank (Bahamas) Limited. He returned to Canada in 2013 as Senior Vice President of Scotiabank’s industry-leading Automotive Finance business and, in 2018, was appointed Executive Vice President, Canadian Business Banking.

Kevin and his wife, Karine, live in Oakville, Ontario with their six children.