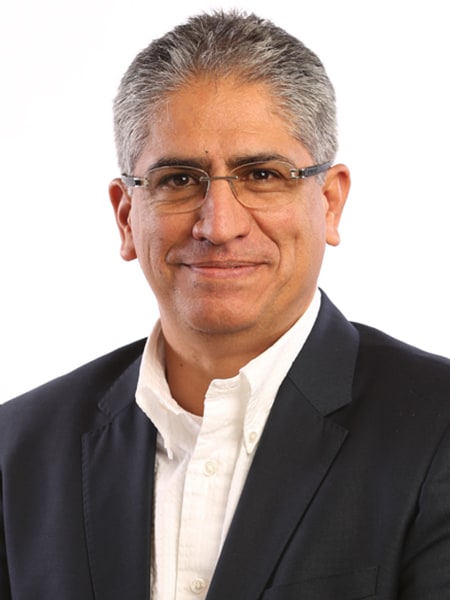 Francisco Sardón has held the position of CEO and Country Head, Scotiabank Chile since August 2013, and was appointed to Executive Vice President in November 2017.

As the Bank´s senior executive in Chile, Francisco is responsible for the overall strategic direction, growth and sustainability for all personal, small business and wholesale banking activities in the country. Francisco serves on a number of boards in Chile, including as President of the Banks´s majority owned credit card subsidiary, in partnership with Cencosud, a leading retailer in Latam, with significant footprint in the Pacific Alliance countries. Francisco is a member of the Chilean Banking Association and a member of the CEO Committee