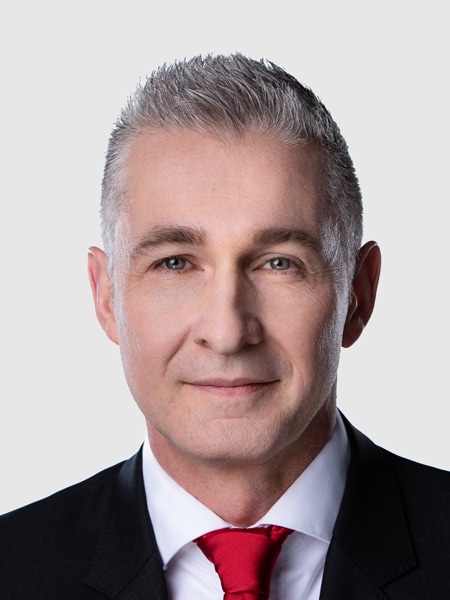 Ashley Veasey was appointed Executive Vice President & Global Chief Information Officer, Business Technology in 2018. In this role, he is responsible for both strategy and delivery of banking technology across Scotiabank, globally.

Before joining Scotiabank, Ashley held several key senior executive leadership roles in technology spanning both regional and global portfolios with organizations including Barclays, Standard Chartered Bank, The McLaren Group, JP Morgan, and Citibank. He is an experienced digital leader with a deep understanding of both major and developing markets having lived and worked in several international locations across Europe, Asia and Africa.

Prior to his current role, Ashley held the position of CIO and Chief Digital Officer for Barclays and was responsible for the transformation of technology as well as leading a fundamental change in the Bank’s Digital and innovation strategy. He holds a Bachelor of Science, Computer Science & Management from the University of Greenwich, United Kingdom.

Ashley is married to Sarah and they have five children.