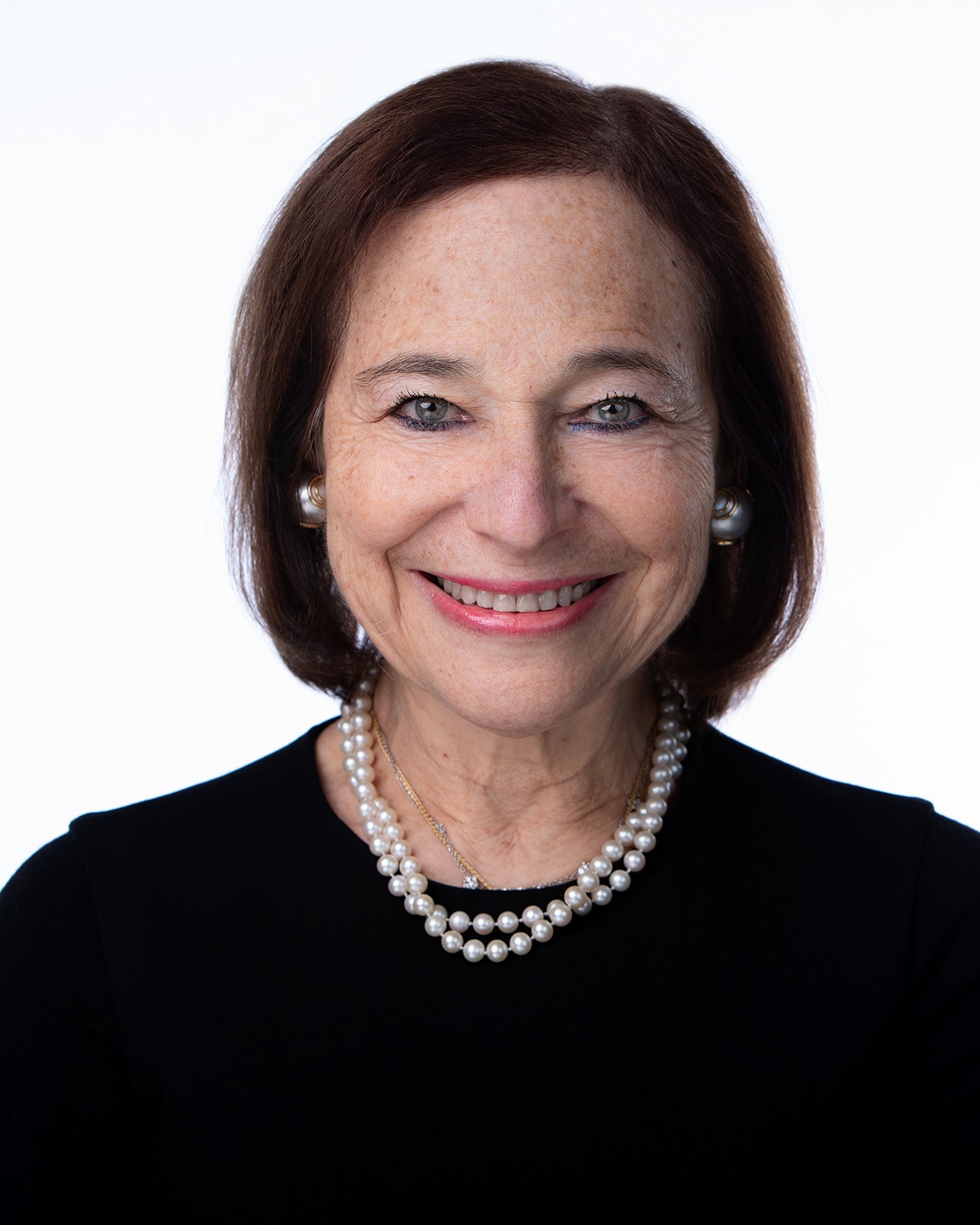 Susan Segal was elected President and Chief Executive Officer of the Americas Society, an organization dedicated to education, debate and dialogue in the Americas, and Council of the Americas, a business organization whose members share a common interest in the western hemisphere, in August 2003. Previously, she was a banker for over 25 years with JPM Chase and its predecessor banks. Ms. Segal received a B.A. from Sarah Lawrence College and a M.B.A. from Columbia University. In 1999, she was awarded the Order of Bernardo O’Higgins, Grado de Gran Oficial in Chile. In 2009, President Alvaro Uribe of Colombia honored her with the Cruz de San Carlos award and in September 2012, Mexican President Calderon awarded her with the Aguila Azteca, the highest award given to a foreigner. In 2013, the North American-Chilean Chamber of Commerce recognized her as the Honorary Chilean of the Year. In 2018, Ms. Segal was awarded Peru’s Order of “Merit for Distinguished Services” in the rank of Grand Official on behalf of President Mart́ĺn Vizcarra.