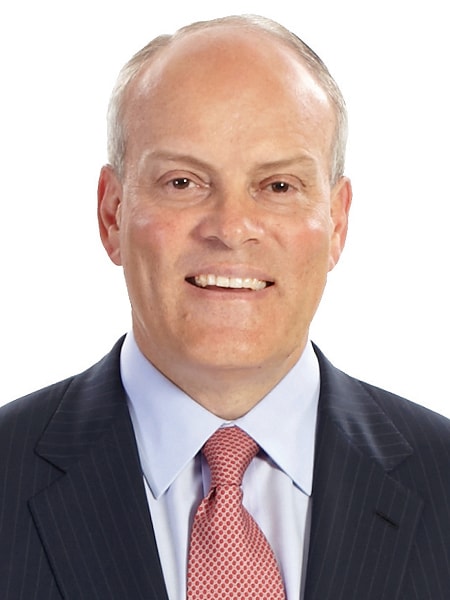 Brian Porter is President and Chief Executive Officer of Scotiabank. He joined Scotiabank in 1981, and has progressed through a series of increasingly senior positions across the bank. Mr. Porter served as the bank’s Chief Risk Officer from 2005 to 2008, as Group Head of Risk and Treasury from 2008 to 2010 and as Group Head of International Banking from 2010 to 2012. He was appointed President of Scotiabank in November 2012. He assumed the role of Chief Executive Officer on November 1, 2013. Mr. Porter’s current board memberships include Business Council of Canada, the Council of the Americas, and the Washington-based Institute of International Finance (IIF) where he serves as Vice Chairman and Treasurer. He is also Chair of the University Health Network (UHN) Board of Trustees.