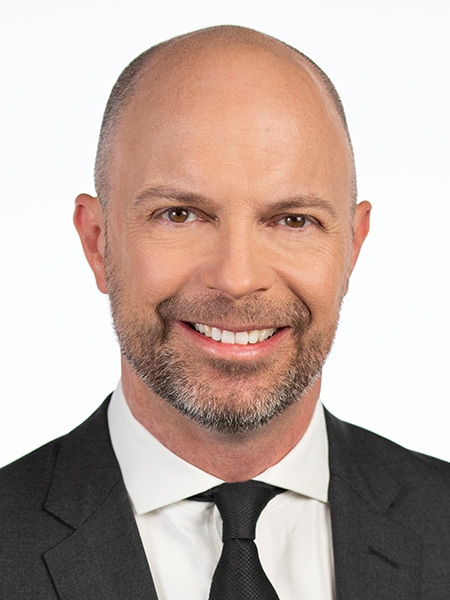 Brett House is Vice-President and Deputy Chief Economist at Scotiabank. Prior to joining Scotiabank in October 2016, Brett was Chief Economist at an alternative investment management start-up in Toronto and Global Strategist at Woodbine Capital Advisors, a New York-based global macro fund. Earlier in his career, Brett served as Principal Advisor in the Executive Office of the United Nations Secretary-General and as an Economist at the International Monetary Fund. He cut his teeth in financial markets at Goldman Sachs International in London and at the World Bank in Washington, DC. Brett is a Rhodes Scholar with degrees in economics from the University of Oxford and Queen’s University at Kingston. In addition, he has taught at Oxford University, McGill University, and the University of Cape Town, and has held research roles at Columbia University and Massey College at the University of Toronto. Brett sits on the investment committees of Pearson College and the Canadian Rhodes Scholars’ Foundation. He received the 2014 Québec Notable Award in Finance, the 2015 Good Citizen Award from his hometown of Lincoln, Ontario, and the 2018 Professional Leader Award from Start Proud. He was named a Young Global Leader by the World Economic Forum (Davos).