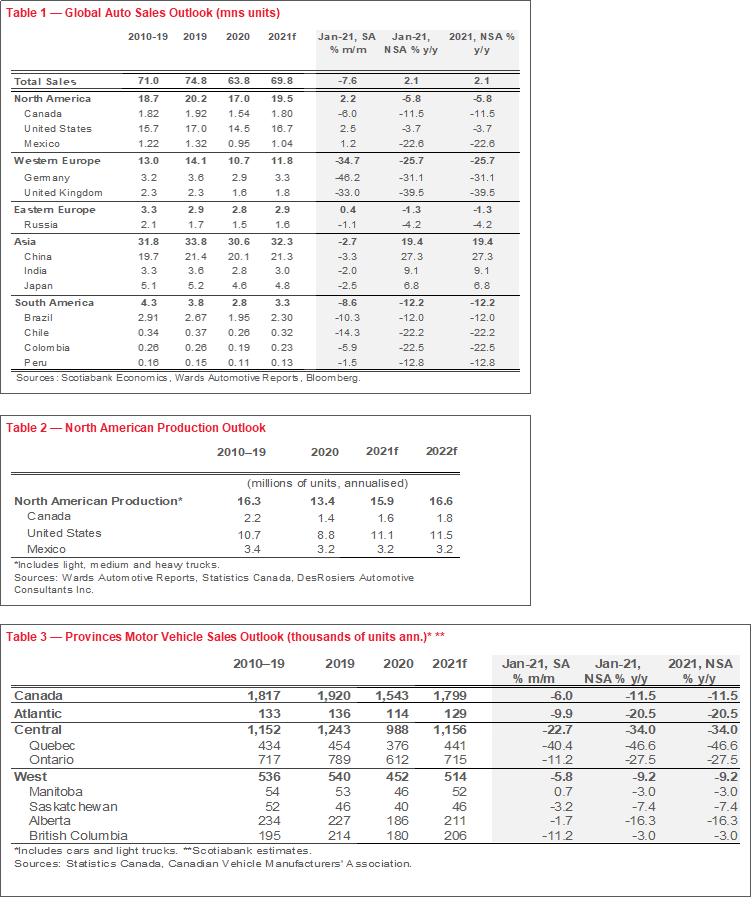 Global Auto Sales Continue to be Economic Bellwether at Mid-Year